Drones are starting to steal the headlines. If they're not carrying out military missions, you can find unmanned aerial vehicles (UAVs) buzzing jets landing at Heathrow, spraying crops and maybe even filming the 2016 U.S. election.

And now environmentalists are getting in on the act, according to Matt Wade, marcomms manager at senseFly, a drone manufacturer based outside Lausanne in Switzerland.

“When we first started producing the mapping drones, we targeted applications like surveying and geographic systems," he said. "Environmental use is one of the fields that surprised us and we find customers are using the product in ways we never expected."

An array of uses

SenseFly's range of drones have been used by researchers to track retreat of glaciers and river flooding, search for rare mistletoe in the Cayman islands in a project backed by Kew Gardens and count seal numbers in Canada using thermal imaging.

In the U.K., the Environment Agency is using drones to monitor beach erosion, carrying out regular flights along the Kent coastline to map individual sections of beach and understand where shingle needs to be replenished to protect seaside villages.

And it seems that the phenomenon is growing: A non-profit group called Conservation Drones is working with manufacturers to lower the cost of UAVs so conservation groups can make better use of them. SenseFly is not involved in Conservation Drones, but is active in Drone Adventures, an organization promoting the use of drones in civilian conservation, humanitarian, cultural, and search and rescue efforts.

For Wade, the advantages are obvious. Drones can capture data to a much higher resolution than through satellite imagery or using planes — and at a significantly lower cost. Drone cameras can produce images of three centimeters per pixel, 10 times sharper than most satellites.

Moreover, using drones to cover remote areas is much less time- and labor-intensive than doing so on foot and in many cases far safer than trekking over unstable landscapes with tripods and GPS.

You can also forget the images of a child's remote-controlled plane. Drones are largely autonomous, with software used pre-flight to create flight-plans and waypoints and then download images. 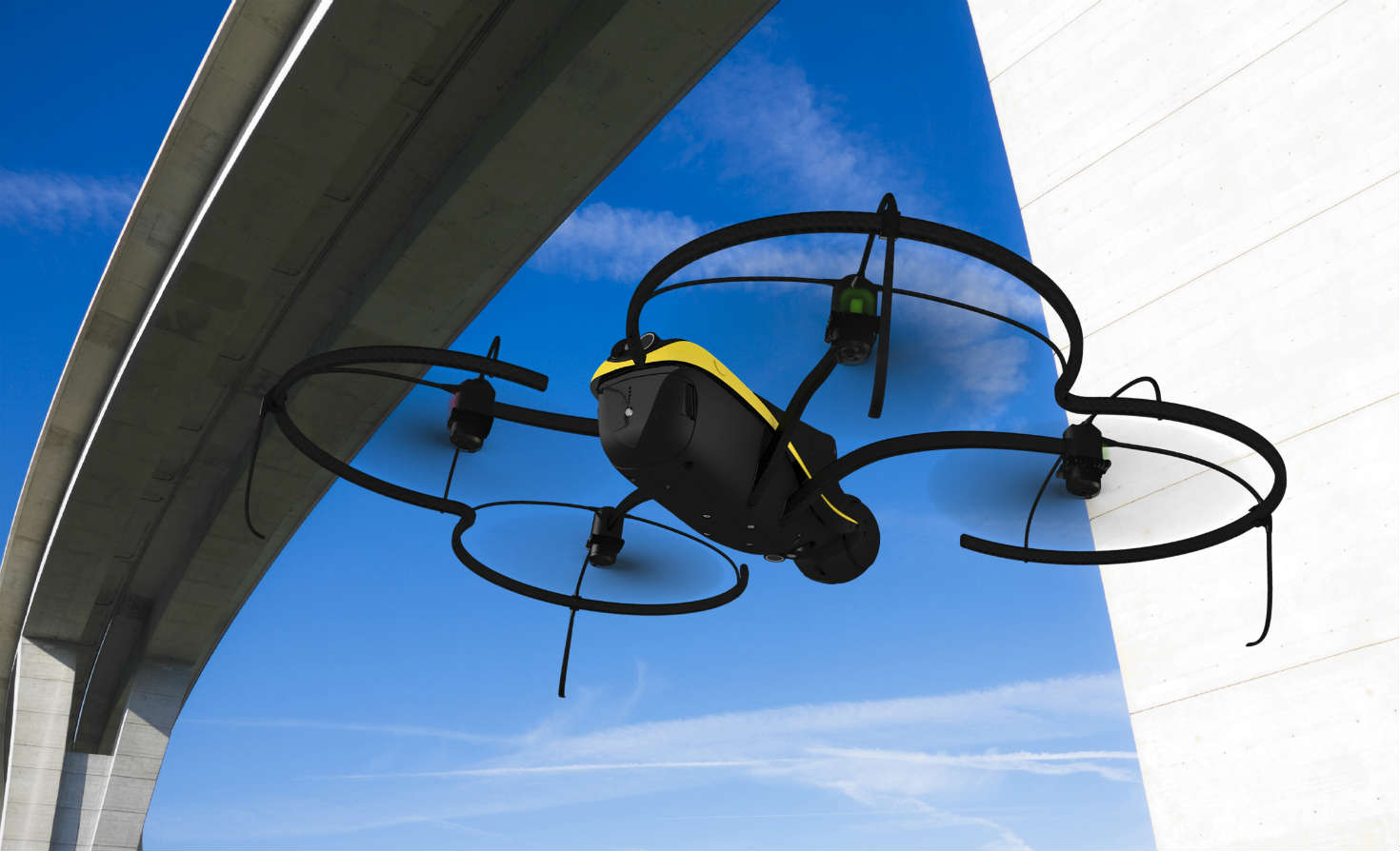 While military drones tend to be heavier and powered by gas, the drones used for conservation are lightweight and run on rechargeable batteries. This not only means it does not scare off the animals being observed, but also reduces the environmental impact.

That said, the environmental credentials of drones are still a little bit unclear. Lightweight foam and detachable wings help make UAVs both more robust and repairable; Wade said senseFly issues glue with its models so users can fill in cracks. But the evidence on end-of-life recyclability does not exist because drones simply have not been around that long. SenseFly itself has only been around since 2012, although Wade said a Danish energy firm has used one of its earliest models for well over 700 flights since then.

However, he is convinced the environmental market for drones is only just starting to take off and soon will be a buzzing industry.

"We're still at an early stage with a few early adopters," Wade said. "It's not like land surveying or mining where [drones] are becoming almost a standard data collection tool — the customers that I've spoken to seem to be pioneers in their individual fields. I really do think the area will grow significantly."