How to quantify the value of projects that take nature into account? A new project with Monsanto, PepsiCo and Dow aims to make sense of environmental data.

From NASA to NOAA to a wide array of other public and private sources of environmental data, businesses (and any other group, for that matter) can no longer plead ignorance on ecosystems.

What is missing — as is so often the case with the rush toward Big Data — is a way to make sense of millions of discrete data points related to water, soil, weather and myriad other variables.

"It’s like the Internet, but without search," said Glen Low, co-founder of environmental data analytics outfit the Earth Genome, during the GreenBiz 16 conference last week in Arizona. "People get focused on the data, not the information Big Data can generate." 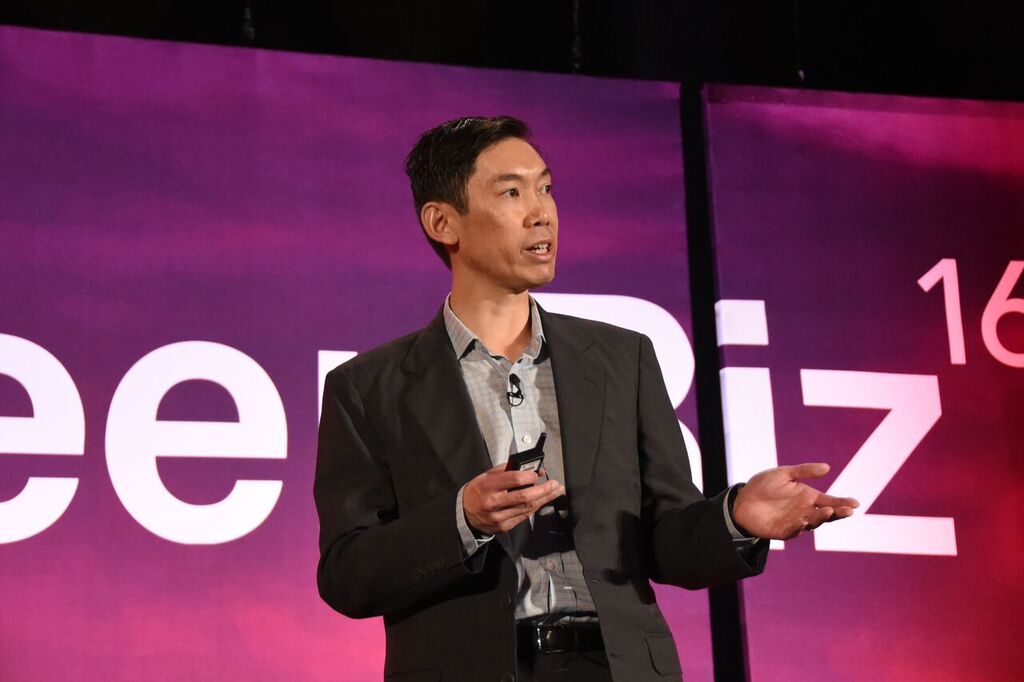 That's why Low, along with the World Business Council for Sustainable Development, scientists at institutions such as Arizona State University and a group of seven pilot companies, has embarked on a quest to demystify the nexus between environmental data and financial value — a field broadly referred to as natural capital.

The Earth Genome, officially launched late last year during the Paris climate talks, has entered the field with a Green Infrastructure Support Tool (GIST) that helps companies determine the environmental and financial benefits of specific investments related to their operations.

Low's co-founders include former Nature Conservancy head Steve McCormick and Dan Hammer, a current doctoral student at the University of California, Berkeley, who previously served as a data scientist within the White House and NASA. As a nonprofit, the group is funded by several foundations with roots in Silicon Valley, including the Gordon and Betty Moore Foundation, William K. Bowes Jr. Foundation and the Draper Richards Kaplan Foundation.

With early corporate partners such as chemical giant Dow, Monsanto, PepsiCo and engineering conglomerate C2HM, former Bain & Co. principal Low isn't starting small. The roster also reflects ongoing efforts among some sustainable business advocates to dispel the perception that, as the New Yorker put it, "environmental organizations rely on fuzzy science and fail to harness the power of markets." 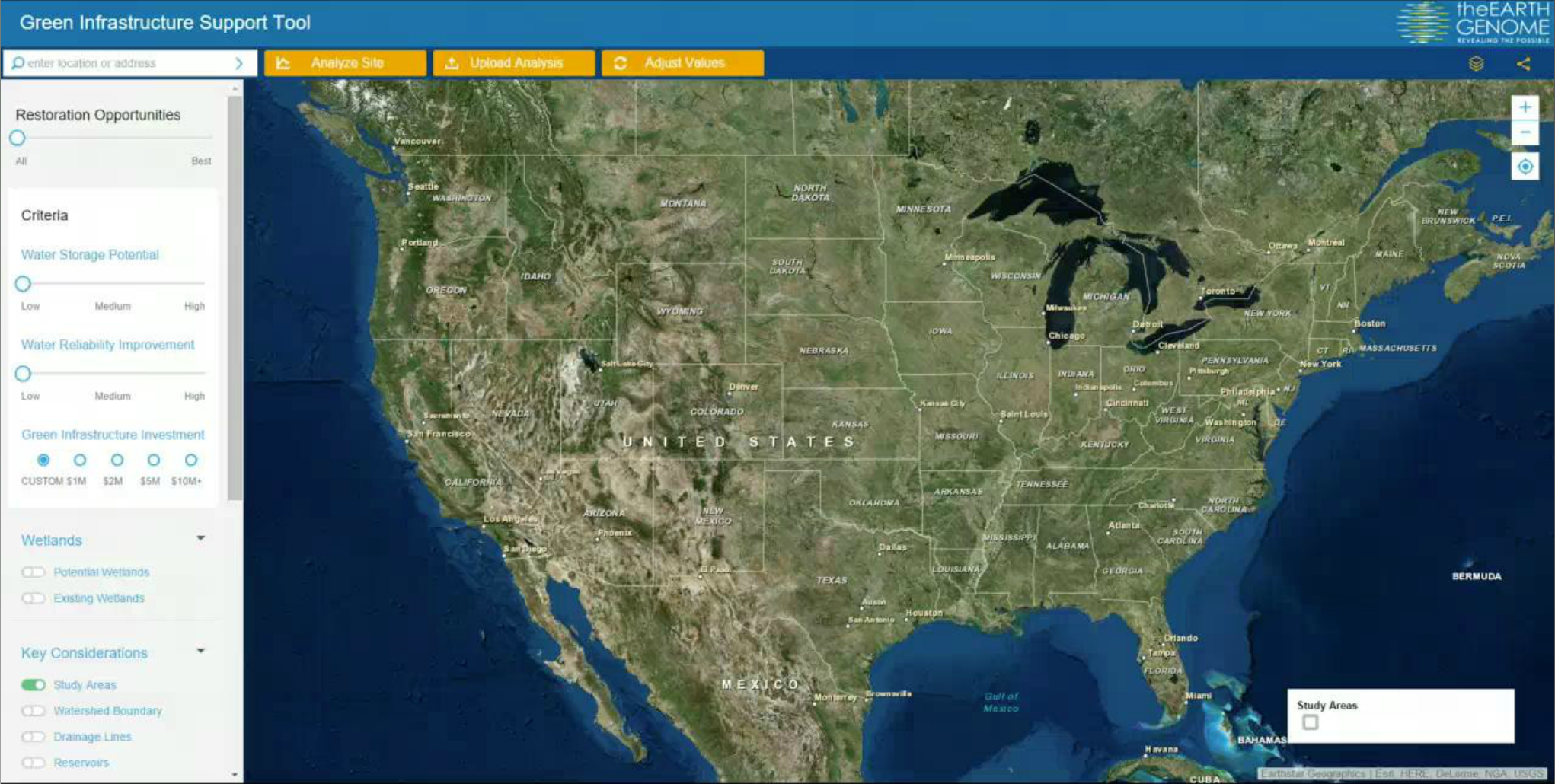 "You can enable anyone to find a needle in a haystack," Low said, "the few places where it makes sense to make an investment that affects the entire watershed."

Earth Genome's GIST tool combined data culled from 40 publicly available sources, such as the EPA and NASA, with hydrological science and mapping visualizations to generate contextual financial information on various solutions, such as how long it will take to see payback on a given green infrastructure project.

The ultimate goal? "Making natural capital as ubiquitous as financial capital," he said.

Want to learn how to make the business case for conservation?

Join us at the inaugural VERGE Nature Forum — an invitation-only, half day gathering of leaders at the forefront of creating a nature-positive economy.