Edison Electric, NRDC: Utilities should do more than sell energy

The Natural Resources Defense Council and the Edison Electric Institute, the association that represents all of the nation's investor-owned electric utilities, are releasing a joint statement today that recommends significant changes to how the utilities providing our light and heat are regulated. Our aim is to get more clean energy into America's electric system, while offering a new perspective on utilities' business models.

Why is it a big deal that NRDC has reached agreement on these core regulatory issues with an association that represents the utilities that serve more than 220 million Americans?

Because our nation's utilities have the opportunity to make vital contributions to clean energy progress as investors and also as partners with innovators, entrepreneurs and their customers.

We're releasing the statement at the winter meetings of the National Association of Regulatory Utility Commissioners in Washington, D.C., for the reason that the nation's utility commissioners make key rate decisions that can support utility efforts to integrate more clean energy into the nation's electricity grid. NRDC believes regulators should make sure that utilities that do well with clean energy are rewarded appropriately - as opposed to losing money automatically when electricity sales go down, which is too often the norm today.

No longer about selling more electricity

NRDC and EEI agree that the electric utility business can no longer be about selling more electricity. Instead, it needs to be about ensuring that people have reliable and steadily improving electricity services (starting with heating, lighting and cooling) and better environmental quality.

That, in turn, will require getting more work out of less electricity through energy efficiency and also creating diversified clean energy resource portfolios - such as wind, solar and geothermal -that are second to none in overall reliability. And we will need to make our grid more robust to take full advantage of these clean technologies in both their distributed and remote forms.

Clean energy benefits all of us, led by the No. 1 cleanest, cheapest resource of energy efficiency: helping customers use less electricity so there's less need to buy or generate power, or build new expensive power plants. That also means less of the carbon pollution warming our planet and hurting our health. 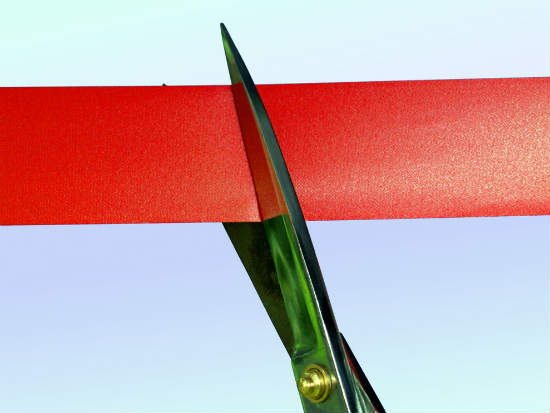 NRDC has worked with EEI before, and the latest agreement amends earlier versions from 2003 and 2008, which both emphasized strategies for promoting energy efficiency and clean energy investment more generally.

Today's statement retains that emphasis, and also takes into account recent advances in technology related to distributed generation (DG) involving onsite generation of electricity from small sources such as solar panels - along with a clear trend in reduced electricity sales growth for utilities nationwide (which has mostly been driven by changes in consumption, influenced strongly by energy efficiency gains, rather than by DG installations).

For NRDC, the need for the statement begins with our longstanding belief that energy efficiency and DG advances, if properly integrated, should be seen as grid enhancements rather than grid replacements, and that America's utilities can be partners in clean energy progress.

In some states, the significant progress of innovative, clean distributed technologies has clashed with outdated theories of regulation, pitting utilities against clean energy companies. Today's joint statement reflects NRDC's belief that clean-energy-oriented business model changes will come faster and more successfully to the utility sector if the utilities themselves are in support, and that these reforms represent a better way forward.

We know that it's possible to continue to speed the deployment of solar power, energy efficiency, electricity storage, electric vehicles, and other distributed resources while making important investments to improve resiliency of the grid and create opportunities for all to enjoy the benefits of these technologies. We're committed to working with all the stakeholders involved to continue to try to achieve these goals.

The statement describes a bright future for both utilities and their customers, built around energy efficiency and a host of other cost-effective and environmentally preferred resource and grid enhancements.

Now the really difficult work begins, because none of this can happen without state-by-state engagement, involving all who share a stake in the transition to a clean energy future, with state utility commissions getting the final say.

There are, of course, a range of important issues on which NRDC and EEI still differ, and that will not change anytime soon. But productive engagement is always welcome, and our agreement on the need for these utility business model changes is an important step forward for clean energy and the environment.

Top image of wind turbines by gyn9037 via Shutterstock. This post originally appeared on NRDC's Switchboard. 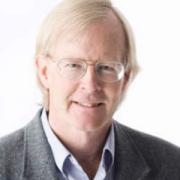 UC Davis reveals what a sustainable energy future looks like

See all by Ralph Cavanagh