It's clear that carbon removal activities soon will play a transformative role in the global economy. With that transformation comes enormous opportunity. How to make the business case for developing those services was the subject of multiple sessions last month during VERGE 19.

While it clearly will take substantial investments to put many of these natural and technological approaches into practice, the numbers associated with the markets they could open certainly are eye-catching.

Debbie Reed, executive director of Ecosystem Services Market Consortium (ESMC), a group in the process of launching a national ecosystem services trading program for farmers and ranchers, said a case study it commissioned from researcher Informa Analytics / IHS Markit shows an annual demand for $14 billion worth of ecosystem services related to regenerative agriculture alone — although it didn’t cite a timeframe for when that will happen. The carbon portion of this demand is 192 million metric tons annually, valued at $5.2 billion, from a potential supply of 326 million metric tons.

A lot of it comes from big companies, particularly in the oil and gas and food and beverage sectors. These companies and many others have committed to reducing their carbon footprints, primarily by addressing Scope 1 and Scope 3 emissions, and they are seeking ways in which to meet those targets.

A report by Natural Capital Partners released in September shows the tremendous growth in these corporate commitments since the 2015 Paris Agreement. The analysis shows that "the private sector is clearly leading in this space, globally, and there is tremendous long-term demand created by these commitments,” Reed said during a VERGE 19 breakout session.

While efficiency improvements, switching to renewables and embracing low-carbon or negative carbon materials can play a role in meeting those targets, companies increasingly seek to draw on the decarbonization capabilities found in other sectors through carbon credits and offsets, and other emerging removal schemes. The real question is whether these approaches can grow quickly enough to meet surging demand.

The wheels are beginning to turn. As described in the many panels and breakouts at VERGE this year: farms and forests, carbon-sequestering fuels and the emergence of new materials made from captured CO2 are capturing attention — along with the traditional speculation around carbon capture and sequestration.

Carbon 180 Director of Policy Erin Burns said a Carbon 180 study suggests that substituting materials made from extracted CO2 (PDF) (aka carbontech materials) for current materials — one of several decarbonization pathways discussed during VERGE 19, using technologies already demonstrated — represents a $5.9 trillion opportunity in carbon removal ($1 trillion in the United States alone). Some examples of categories where this substitution might occur include building materials, fuels, plastics, chemicals, agricultural products and consumer goods.

Stacy Smedley, director of sustainability for Skanska USA, said real estate developers can reduce the level of embedded carbon in buildings by 30 percent at no additional cost by simply choosing materials carefully. The Embedded Carbon Construction Calculator allows builders to do this easily by selecting the types of concrete, steel, masonry and timber with the lowest amounts of embedded carbon, she said.

Peter Byck, professor at Arizona State and filmmaker, said that if all the world’s pastureland was converted to a regenerative type of rotational grazing, that alone could sequester 7 gigatons of CO2, a significant portion of the 9 gigatons that gets emitted every year. Rotational grazing is a carbon removal pathway modeled on the ancient patterns of large herbivores, a practice that substantially increases soil carbon. 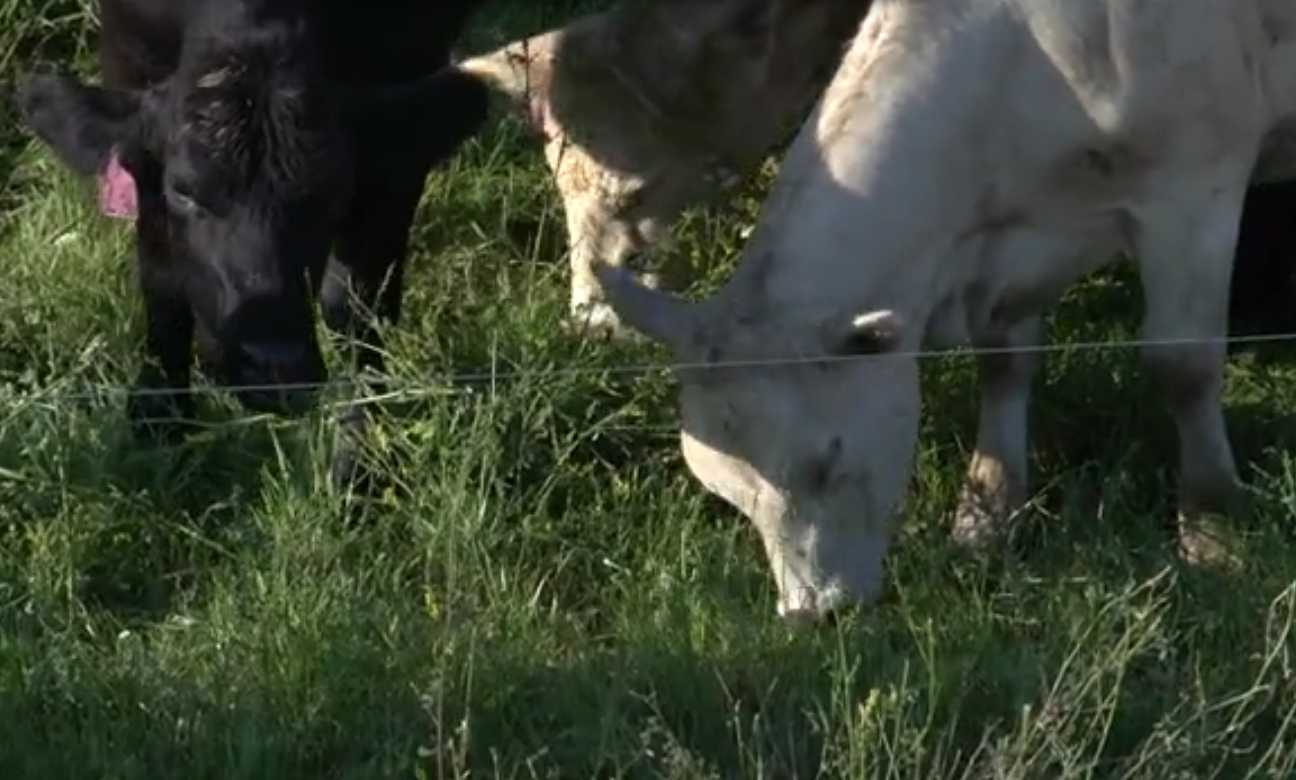 Christina Skonberg, senior sustainability analyst for General Mills, was on hand to talk about the food company’s commitment to deploy regenerative practices, which have been shown to transfer as much as two tons of carbon per acre from the atmosphere into the soil, on 1 million acres within their network. These practices not only increase carbon sequestration; they improve fertility, increase water holding capacity, increase resilience to all types of weather extremes, reducing runoff as well as the need for pesticides and herbicides, resulting in improved profitability for farmers.

New industries require vast amounts of capital. What is being done to assure the flow of funds necessary to get these new approaches off the ground?

While the private sector is leading the way, policy actions are making a difference too, as illustrated by progress in the direct air capture space.

Timing played a key role in those developments. Direct air capture is quite energy-intensive. Without the ability to use affordable renewable energy to power the process, carbon capture facilities cannot be run affordably — or without emitting as much carbon as they remove. 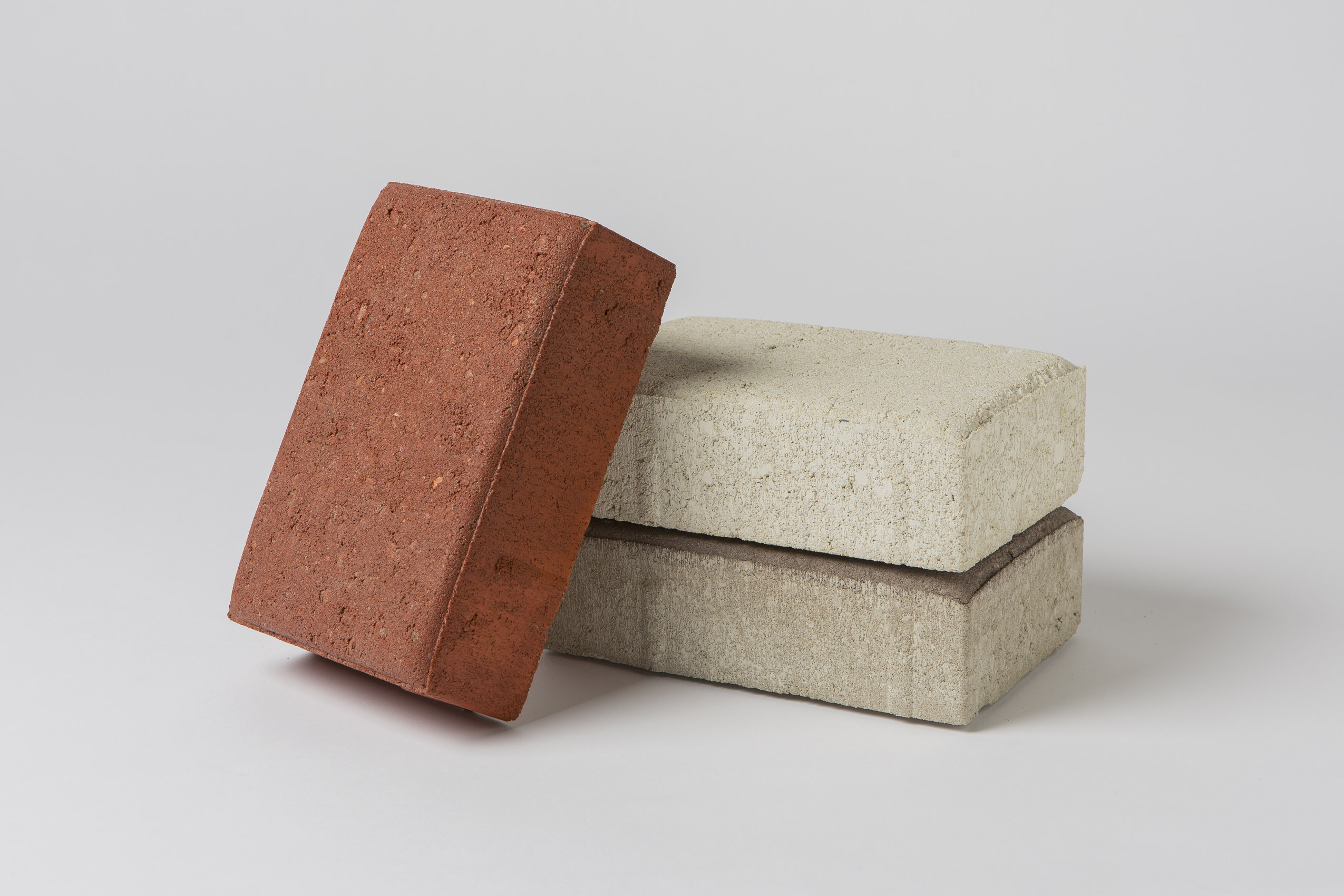 Other companies are following a more conventional path, starting businesses using conventional funding and looking for high value, low-risk products that can help them enter the market as it evolves. One example is Solidia, which makes a low carbon concrete that absorbs carbon dioxide as it cures. It is selling concrete pavers while the larger market for structural concrete develops.

What about carbon removal services such as forest protection? Cash flows from those ventures will need to come through some type of carbon credit or offset market or directly from NGOs such as The Conservation Fund, American Forests and Conservation International, all of which were on hand during VERGE 19 to discuss their approaches.

Carbon credit markets have been around for some time, but a key barrier has been the cost of verification and certification, which has kept certain sectors from participating. This is where another new industry, comprised of verification service providers, is emerging. One example is Pachama.

According to Pachama co-founder and CEO Diegeo Saez-Gil, less than 2 percent of carbon credits go to forestry activities despite their enormous potential — he cites figures suggesting that 2.5 billion acres can be replanted with 1 trillion trees, each of which can sequester a ton of carbon or more.

Verification of forest growth has been difficult traditionally, because verifiers need to literally go into forests with tape measures. This is tedious and incredibly expensive. Pachama combines satellite imagery with machine learning algorithms to provide forest growth verification at a considerably lower cost.

Similar services are being provided by Planet and Imazon, which worked in concert with Google Earth to refine their capabilities, as described during two VERGE 19 plenary sessions.

Also operating at the intersection of forestry and high tech is the Land Life Company, which is "on a mission to reforest the world’s [5 billion acres] of degraded land," using drones, robots and a "cocoon" planting system, which is a form of self-contained tree incubator.

Both Climate Smart Group and Verra are working to implement science-based standards. In addition to the market being created by ESMC, described earlier, startup Nori is leveraging blockchain technology to provide payments directly to farmers in compensation for verified carbon capture on a per ton basis, based on regenerative agriculture practices. Indigo is also working with farmers to switch to regenerative practices through their Indigo Carbon and Terraton programs. Among the biggest challenges for all of these approaches is the verification process.

Timely tips on designing for circularity