Amidst all the conflict and confusion around food safety and nutrition, how do we make the best decisions about how to feed ourselves? What choices do we need to make when it comes to feeding a planet that will, by 2050, more than 9 billion hungry people?

These questions — and the role of genetically modified organisms (GMOs) in answering them — serve as the basis of a new documentary, "Food Evolution," released last week. Directed by Academy Award nominee Scott Hamilton Kennedy, the film takes on the audacious task of demystifying the controversy around GMOs.

Prioritizing objectivity by placing fact and data at its heart — while enlisting two of the nation’s most beloved scientists, Neil deGrasse Tyson and Bill Nye "the Science Guy" — the film makes a compelling case for looking more closely at the science, which shows that genetically engineered food isn’t as damaging as commonly believed and, in fact, actually may unlock greater benefit for people and the planet.

I had a chance to talk recently with director Kennedy and producer/writer Trace Sheehan about their journey in creating the film, including how their own perspectives on the GMO issue have changed as a result. The conversation has been edited for clarity and length.

Shana Rappaport: GMOs are a complex topic. What led you two to take on this particular issue? 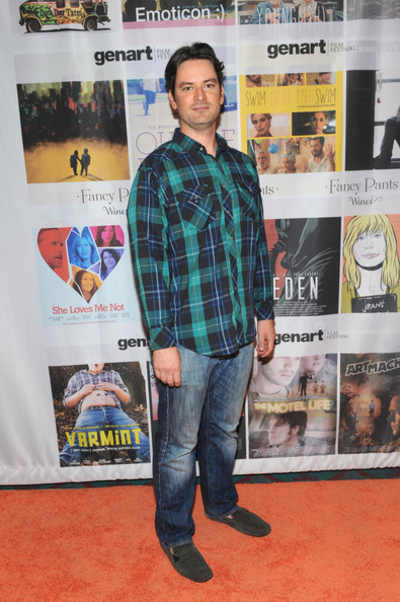 Trace Sheehan: Scott and I were approached by the Institute of Food Technologists (IFT) — they were looking to create a film addressing the science of food and how we are going to feed a growing population sustainably.

Initially, we were skeptical. We weren’t sure who this group was and thought maybe they just wanted to talk to the leftie filmmakers to hear our thoughts and then go make their industrial movie. But we did our due diligence and it turned out that was not the case. IFT is a nonprofit, global, scientific society of about 17,000 members, and they chose us based on our pitch and our passion.

The "how to feed 9 billion by 2050 question" was our canvas, but we always knew were interested in the GMO story. It’s been led by some great authors like Amy Harmon, with her piece in The New York Times about Hawaii and the ban enacted on the Big Island against papaya farmers, and Nathanael Johnson, with his 26-piece series for Grist, looking at GMOs from soup to nuts.

Shana Rappaport: One of the interesting things about this issue is that roughly the same percentage of scientists who say climate change is a problem also say GMOs are safe for people and the environment — and yet the progressive community chooses to believe one but not the other. Why do you think that is, and how do we have more science-based conversations?

Kennedy: Well, I've got to go with confirmation bias is a bitch, right? 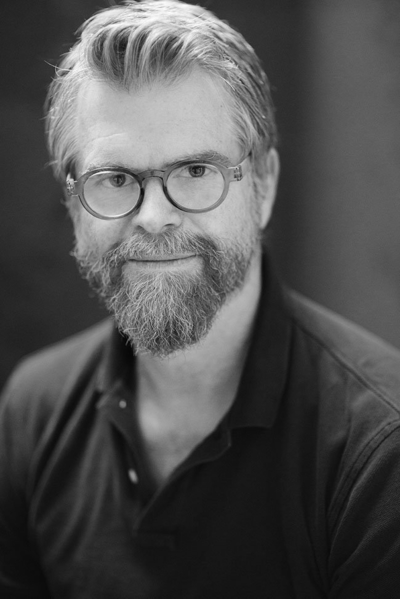 Kennedy: Confirmation bias is when we only look for and see evidence that supports our existing worldview — or, in the case of a scientist, supports our hypothesis. We all have it. We all do it. We do it as parents, we do it as scientists, we do it as business people. It's hard to look outside of our bubbles and acknowledge that something which goes counter to the way we want to see the world has validity.

Rappaport: So, what do you think it will take to change minds?

Sheehan: Think about it from a concerned consumer's point of view. The science of food is very complex. It's hard to process all the information that's out there, let alone distill and interpret the latest science. When something is complex, we as people tend to substitute simple questions for complex ones, and that's what I feel is happening in this debate.

Now, when the frame is food, people are asking themselves: Who is making GMOs and who is putting out the science behind it all? Big companies. So, without having to think too hard, it becomes easy to assume that those are the bad guys and, therefore, their science must be bad. If it comes down to a choice between the CTO of Monsanto and Michael Pollan, a lot of people are going to side with Michael Pollan. We can talk about the complexities of Monsanto as a ruthlessly capitalistic company all day long, but their products, the technology itself, is safe and it's hard for people to wrap their heads around that.

Our editor had a fantastic phrase in the editing room. He said, "What if Darth Vader helped invent the polio vaccine?" Right? Here is this company with a rather checkered past, on the one hand, and on the other hand, this technology seems to be able to do the world a lot of good. How do we reconcile those things? 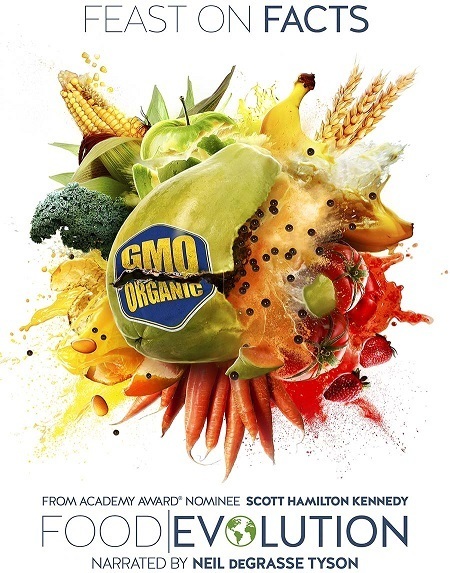 Rappaport: Is there a danger that non-GMO modifications to foods are getting caught up needlessly in the emotion around GMOs? That beneficial outcomes are being thwarted because of a "throw the baby out with the bathwater" kind of mentality? If so, how do we prevent that?

Sheehan: With GMO 2.0 technologies, like CRISPR [a gene editing tool], I would just advise scientists to not make the mistakes that GMO scientists made as they were developing the technology in the '80s and '90s, and think to themselves, "We understand the science so consumers don't have to. Our customers are farmers, so they get it. We'll just sell it to them." What happens is that creates a vacuum of scientific information, which is filled with misinformation. I think this contributed significantly to GMOs being so demonized today.

Even though CRISPR is different than genetic engineering, it is still cutting-edge science and thus susceptible to fear-mongering if not explained properly from the beginning. What we've seen is people treat GMOs as if they are this monolithic thing, that GMOs are herbicide-tolerant corn made by Monsanto and that’s it. To me, that is one of the biggest mistakes you can make when talking about this debate.

One of the things that the film tries to advocate is, "Let people know genetic engineering is a process, not a product." If we want to debate the merits of Roundup Ready corn, then great, let's do it. But don't let that one product prevent an entire technology from being deployed.

Just look at what we call humanitarian GMOs. Whether it's the bananas in Uganda, or vitamin-fortified rice, cassava or oranges, there are a lot of GMOs coming down the pipeline that I honestly feel are unequivocally good. But they are being stuck on shelves and not getting into the hands of people who need them the most because of issues people have with one particular GMO from one particular company, and that company has nothing to do with these other GMOs. So, to me, that's the big danger of, "Don't throw the baby out with the bathwater."

Rappaport: What does wild success look like for you with this project? What do you hope will happen as a result of this documentary?

Sheehan: For me, it’s about seeing society make more scientifically based decisions. As Ali Hart on the project team came up with for our social media hashtag: #DataNotDogma.

Kennedy: For me, it’s about lowering fear. I see a lot of people scared, "Am I feeding my children the right food? Am I handling situations in the right way?" With good science and communication, you can actually come to the conclusion that we have the most abundant, safe, nutritious food available to us in the history of mankind. That's not to say it's perfect, but that's a lot easier of a conversation for me to swallow than some of the fear-mongering that's going on out there.

Rappaport: At the end of all this, how have your own perceptions of GMOs changed?

Sheehan: For me, it’s about returning to the idea that this is a technology. How are you using it? That's the biggest question. That's the most important question when it comes to looking at GMOs: What does a specific GMO do? What is it intended to do? Let's look at each one on a case-by-case basis and assess it on its risks and benefits. Don't look at GMOs as one big bogeyman.

As Neil deGrasse Tyson has said online, "This is something we've been doing for 10,000 years. Now we're doing it in a lab and suddenly you have a problem with it?" Come on.

The out-of-the-box, unfettered genius of youth

Are we on the cusp of the 'Age of Freedom'?