Flight shame (and all of its controversy) dock in America

With activists pointing to the high carbon footprint of aviation, some companies are also looking to decrease employees' air travel.

This article is adapted from GreenBiz's newsletter Transportation Weekly, running Tuesdays with the latest on sustainable transportation and mobility. Subscribe here.

Greta Thunberg, the 16-year-old Swedish climate activist, arrived in New York last week on a solar-powered and emissions-free yacht after a 15-day voyage across the Atlantic. Along with her urgent message on climate change, Thunberg brings something that not many Americans are thinking about right now: flight shame.

Thunberg is a non-flyer. She quit flying because of the greenhouse gases that are emitted during flights. Airplanes burn fossil-fuel based jet fuel and air travel is responsible for some 2 percent to 5 percent of the world's carbon emissions, depending on whose numbers you use.

Flight shame and quitting flying has started to gain some traction in Thunberg's native Sweden (flight shame is flygskam), where domestic flying is falling and train trips are growing (train bragging is tagskryt).

But it's not just being considered on an individual level in Sweden. Big companies such as IKEA (Inkga Group) are also looking at ways to lower the number of flights that employees need to take. 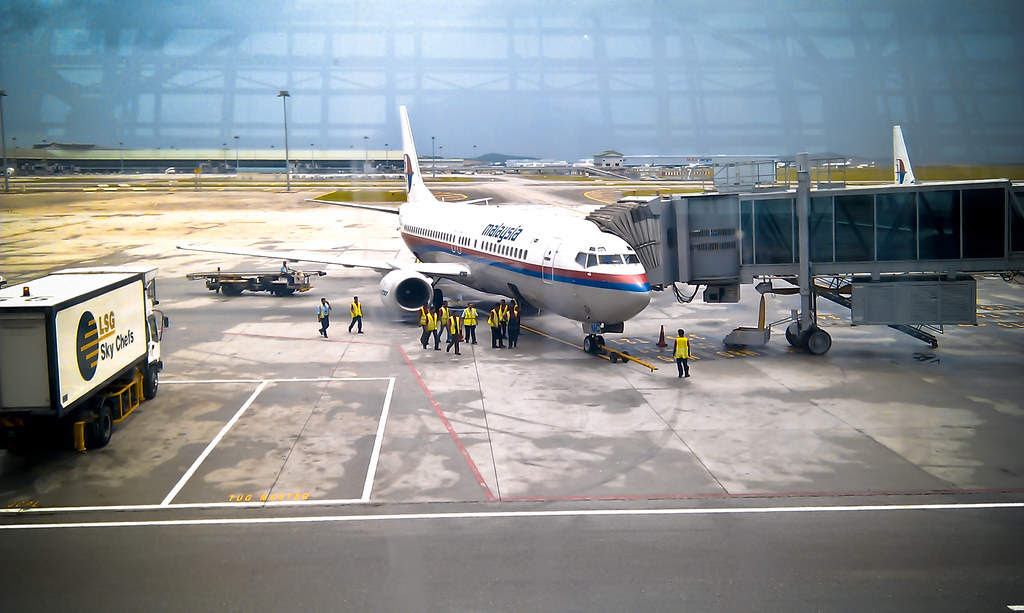 Companies are doing this by introducing better technology for virtual meetings, and making videoconferencing an embedded part of company culture. As an added bonus, reducing flights, of course, can save money, too.

Reducing global flights is no doubt a good thing.

But eliminating them entirely likely isn't feasible and probably not even necessary. And making flyers feel guilty when they take an airplane trip isn't going to be a productive, mainstream way to change behavior in many countries, including the United States, where critics tend to point to things such as elitism and hypocrisy.

Reducing global flights is no doubt a good thing. But eliminating them entirely likely isn't feasible and probably not even necessary.

Not surprisingly, Thunberg's yacht trip has had its own controversy. Reportedly, two sailing team members will fly out to New York to sail the solar-boat back to Europe, meaning while Thunberg didn't fly, her trip just shifted the flying over to others. The sailing team says that they're buying carbon offsets for the trip and admit it's an "imperfect" solution.

The detail shows how difficult and nuanced the problem of eliminating flying really is. And it's a particularly complicated issue for climate conference planners such as the ones that organize the United Nations Climate Action Summit in New York where Thunberg will be speaking.

Of course, we at GreenBiz Group also organize several conferences on clean economy solutions (VERGE), corporate sustainability (GreenBiz Forum) and the circular economy (Circularity). One reason we offer a free livestream of our mainstage speakers on our website is because we know that limiting flying and picking and choosing air travel is an important climate issue.

But we also know that when it comes to a large gathering of one's peers, there's no substitute for being there in person. The organizers of this month's United Nations conference in New York certainly understand that — as does Thunberg, who did it the hard way.

Suffice to say, the question "to fly or not to fly" is a complicated and personal one.