Focus on pharma: Creating a market for disease prevention

Society always will need medicines, and medicines always will require heavy investment in research and development. But signs indicate the pharma sector’s customers — governments, insurers, foundations and patients — are increasingly not willing or able to pay as much for its products. The $84,000 price tag for Gilead’s new Hepatitis C drug and the soaring price of vaccines in the United States has left many asking, “How much is enough?” Despite more tightly controlled pricing in Europe, pressure for drug price reductions also is mounting.

The existing margin-based pharmaceutical model neither will continue to yield traditional profits, nor will it meet the rapidly growing and changing demand for healthcare, particularly in relation to non-communicable diseases. Some new approaches are emerging, particularly in developing countries, such as GlaxoSmithKline’s low-margin, high-volume model that’s been applied in the 49 poorest nations. Yet overall, profits still rely heavily on established markets where the reimbursement system for cutting-edge products exists. Pharma companies remain focused on making the existing business model continue to yield expected profit levels and are failing to see opportunities for business growth elsewhere.

The business case for prevention

A recent report by The Vitality Institute — founded by South Africa’s largest health insurance company — estimates potential annual savings in the United States of $217 billion to $303 billion on healthcare costs by 2023 if evidence-based approaches to NCD prevention are rolled out.

At an estimated global cost of illness of nearly $1.4 trillion in 2010 for cardiovascular disease and diabetes alone, there is a market for prevention. In the U.K., the National Health Service spends 10 percent of its budget on treating diabetes, 80 percent of which goes to managing (partly preventable) complications. Reducing disease incidence represents a considerable value to governments, insurance companies and employers.

Some sectors are already eyeing the value of this market. Food companies such as Nestlé and PepsiCo are refocusing their brands around health and wellness. Mobile health has the potential to move us as a society from treating disease to preventing disease. Companies such as GE, Google, Samsung and Apple are investing in wearable technology and devices that can monitor health — from heart rate and blood pressure to blood sugar and cholesterol. Google is partnering with pharma company Novartis to develop and market “smart contact lenses” that can help measure glucose levels. The launch of the Apple Watch, with a big focus on health monitoring, is a significant step towards mainstream technologies that could enhance healthcare. While the growth of this market may be slowed by issues around data, privacy and maintaining use of the device, some estimate that the industry could be worth $3 trillion a year in the U.S. alone. 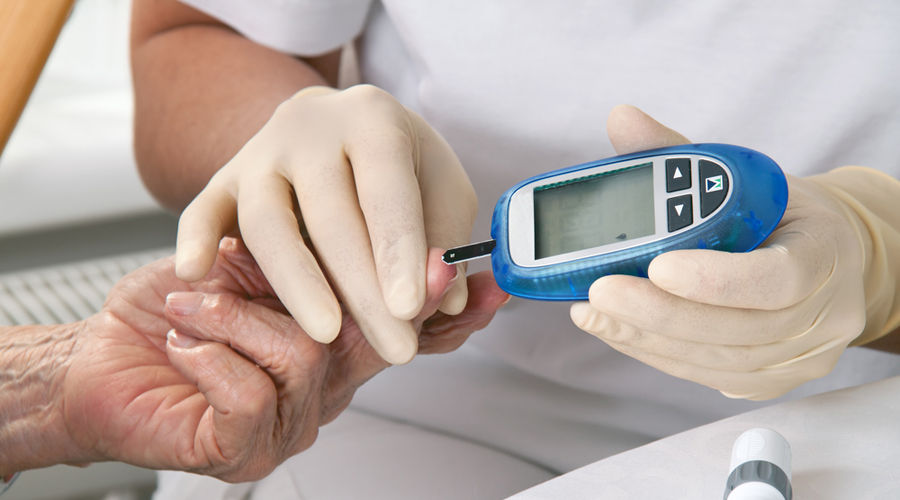 A market for prevention: The global cost of illness was nearly $1.4 trillion in 2010 for cardiovascular disease and diabetes alone.

Some pharma companies are starting to focus on prevention, such as Novo Nordisk’s Changing Cities Diabetes, which looks at effective ways of addressing the diabetes burden at city level. The International Federation of Pharmaceutical Manufacturers & Associations and the International Federation of Red Cross and Red Crescent Societies have announced a partnership on NCD prevention to design a behavioral change-based toolkit.

But the general view in the sector is that prevention lacks a strong business case and is not a revenue generator. Companies are generally reluctant to raise their voice on, or to own, the issue; prevention continues to be seen as government’s responsibility.

Innovative financing mechanisms such as Social Impact Bonds may offer a mechanism by which the market can be created by shifting incentives in the system. Since the launch of the first SIB aimed at reducing recidivism in Peterborough prison in 2010, 16 SIBs have been commissioned in the U.K. attracting a (still modest) total capital of $40.7 million to date.

SIBs secure investment for the implementation of interventions that aim to deliver improved social outcomes. Applied to primary or secondary preventative efforts, a specific intervention — to avoid complications that are costly to treat — would, if achieved, result in a pay-out lower than the cost of treatment would have been to the state, but high enough for the investor to want to take on the risk. It holds the potential to be a win for everyone involved: government; taxpayer; investors (which could include corporations such as insurance companies or healthcare companies); and individuals.

Some examples of SIBs modeled around preventative healthcare are starting to emerge, particularly in the United States at a small scale, such as an initiative in Fresno, Calif., focused on prevention of asthma-related complications. Challenges include scaling SIBs by making them attractive to mainstream investors, proving and attributing health outcomes, and the timeline of the return on the investment. Nonetheless, bright and willing minds will be able to overcome these obstacles or innovate to devise a different financing mechanism.

Delivering successful interventions will require a whole host of stakeholders to come together, especially when it comes to primary prevention to achieve behavior changes such as quitting smoking or changing diets. A model based on collective action is the only proposition that would be robust enough to deliver desired outcomes and stand a chance of warranting monetization of prevention efforts. To encourage lifestyle changes, potential partners in the private sector may include food companies, retailers, insurance providers, education services and tech companies.

Mike Barry of Marks & Spencer predicted, “The economy we have today in vertical silos — a banking industry, pharmaceutical industry, food industry — will collapse. If we think what the ‘food sector’ will look like in 10 years’ time, I can see pharmaceutical, well-being and food colliding together to create personalized products for the marketplace.”

Who will lead the effort to develop the market for prevention? Healthcare companies are a logical leader, but like businesses in other sectors who are rethinking their models, it requires taking a different lens to core competencies, relationships and business partners.

Healthcare companies must consider what part of disease prevention can be addressed with the core competencies held by their business. These companies hold a wealth of data that could be used to deliver and prove more effective health outcomes in society. They also have very strong relationships with healthcare professionals, and current sales and marketing practices and incentives are not making the most of these. Finally, governments are pharma companies’ primary customers in many markets; there is an existing relationship that many other sectors lack and this could be the basis for more meaningful collective action in preventative healthcare.

Disease prevention is an enormous societal need and a potentially lucrative market. If the pharmaceutical companies don’t step up to explore it, companies elsewhere will.

A version of this article was published in the fall issue of SustainAbility’s quarterly publication, Radar. 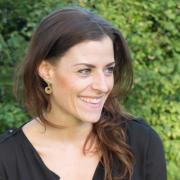 See all by Elvira Thissen