The pursuit of sustainable development is more crucial today than ever. Increasing stress on ecological systems, an intensifying climate crisis and turmoil in global financial systems are just some of the issues we face. All stakeholders, including corporations, must step up and play a large role in transforming our economy and society.

Because corporations command such a high level in the international economy today, their leadership is fundamental. Corporations operate with a main purpose of increasing value for their shareholders. They often tend to de-prioritize or even disregard broader concerns fundamental to society. In the worst instances, the pursuit of profit by corporations around the world has led to exploitation of their employees, lack of accountability in the societies where they operate and indifference to the negative environmental effects of their activities.

A vision of the new corporation requires a set of framing principles and living examples of these transformative changes.

Worldwatch Institute’s State of the World 2012: Moving Toward Sustainable Prosperity focuses on the themes of inclusive sustainable development discussed at Rio+20, the 20-year follow-up to the Earth Summit of 1992. The report presents a selection of ideas and practices to achieve global environmental sustainability while meeting human needs for all by engaging government, nonprofit and private actors.

In the State of the World chapter titled “Reinventing the Corporation,” the Tellus Institute’s Allen White and Monica Baraldi outline four areas of needed transformation for the modern corporation:

The practice of corporate greenwashing is now widely recognized as a flawed response. But many companies are increasingly open to changing their product lines in order to be more sustainable. They’re also interested in helping consumers make more informed purchases by labeling products using health and sustainability criteria. A number of visionary companies have taken bold steps, such as outdoor clothing manufacturer Patagonia. In a daring move in Sept. 2011, Patagonia urged its customers to not buy its products unless they really need to.

In critically thinking about corporations, it’s necessary to remember that they are not islands. Corporations operate within a vast economic system that includes a multitude of players and variables. Sustainable development becomes a more viable option when transnational corporations recognize that their position of global influence entails responsibilities to the societies and environments in which they are embedded. 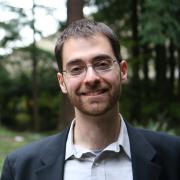 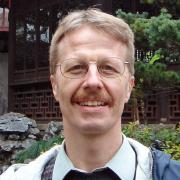 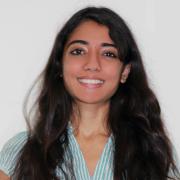 How insects could fix bugs in the food system

See all by Erik Assadourian