To get the inside scoop on that project and more, we talked to Carlie Bullock-Jones, CEO of sustainability consulting firm Ecoworks Studios, which helped Mercedes-Benz Stadium achieve Platinum status. 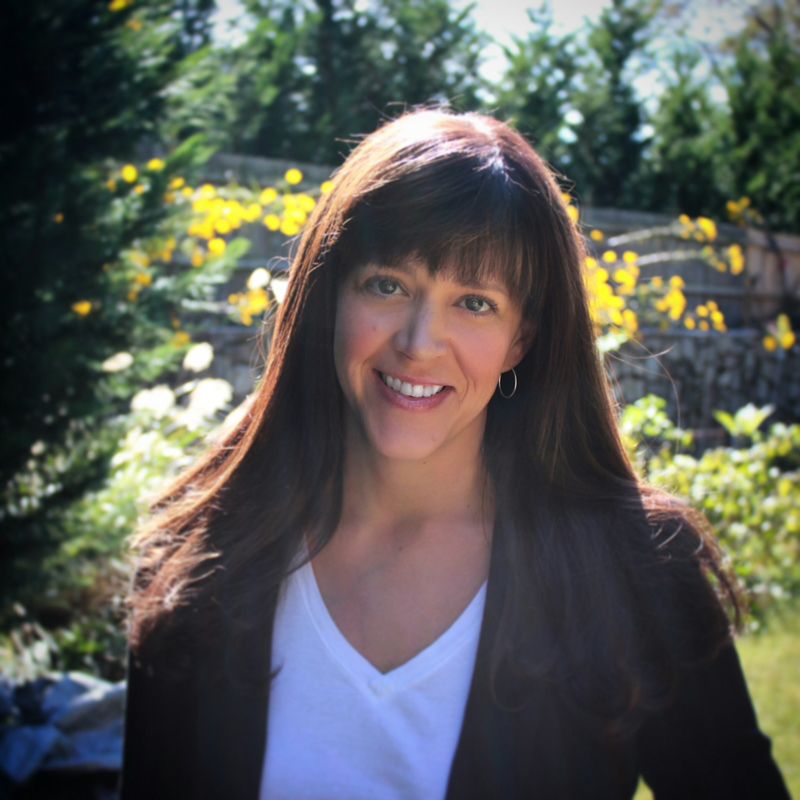 Lew Blaustein: Sustainability consulting for sports stadiums and arena projects is a very specialized niche. How did you get into it?

Carlie Bullock-Jones: Well, I’ve been into sports and design since as far back as I can remember. Grew up in Auburn, Alabama — my dad went to Auburn…

Bullock-Jones: War Damn Eagle. He then became a professor of industrial design there. Then, to top that off, I went to Auburn and studied design. I was interested in how buildings affected people and the environment. My thesis was "The Built Environment and its Impact on the Natural Environment."

Anyway, I got a job in Atlanta as an interior designer at an architecture firm. And even though sustainability wasn’t common practice in the industry, I started a sustainability committee at the firm in 1999, the same year as LEED was born, so the time was right, unbeknownst to me. Some of our government and education clients wanted to pursue LEED for the facilities we were designing — the CDC and Georgia Tech come to mind — and the practice just blossomed.

Blaustein: That’s fantastic. When did sports venues come into the mix?

Bullock-Jones: Before sports, we started with getting convention centers LEED certified —  the two are similar in that they’re both large public spaces. Raleigh’s (North Carolina) convention center was one of our early LEED projects. This gave me experience that would later prove valuable for stadia and arenas — working with "surge buildings" — structures that accommodate a few hundred people on most days and then jump to tens of thousands on a few days.

I should mention that in 2007 I left the architecture firm and started my own professional consulting practice with a focus on sustainability and LEED certification, Ecoworks Studio in Atlanta. Among other things, that gave me the freedom to work on a wider variety of projects, which would end up including sports venues.

Blaustein: 2007, perhaps not the best time to go out on one’s own, especially with a sustainability-focused design and consulting firm.

Bullock-Jones: It did turn out to be a big challenge. Thankfully, Auburn asked me to teach and we were able to get some work from the get-go, including teaching LEED certification workshops. In fact, in 2007-08, I taught 22 such workshops all over the world, with about 80 people in each.

Now, the economic crash did affect our growth. Until 2011, Ecoworks Studio was just, well, me. But with interest in and, acceptance of LEED growing in the industry, and by keeping up with the frequent changes and updates to LEED made by the U.S. Green Building Council (USGBC), we were able to add value to project teams. During the downturn, we also helped turn projects from non-LEED to LEED — a relatively low-cost way to add value. That allowed us to keep going and grow so that by 2012, we were able to add staff. And we continued our focus on what I’d call "atypical projects."

Bullock-Jones: Yes, and also data centers — which consume tremendous amounts of energy — and zoos. And, in May 2013, we were interviewed by 360 Architecture, which has since been acquired by HOK, a leading sports architecture firm, about working with them on LEED certification for new construction of stadia and arenas and to help convince teams and stadium authorities that going for high levels of LEED certification — think Gold or Platinum — was worth the added effort. 360 ended up hiring us and we started working on sports venues.

Some of our government and education clients wanted to pursue LEED for the facilities we were designing — the CDC and Georgia Tech come to mind — and the practice just blossomed.

Blaustein: Were there any stadium or arena projects in 2013 that were going for LEED Gold or Platinum?

Bullock-Jones: No. At the time, teams building stadiums and arenas were not pursuing Gold or Platinum levels of LEED, since the LEED Rating System at that time was really focused on certifying an office. But they were interested in going for LEED at Certified or Silver, which was still a move in the right direction.

And we became the conduit to work creatively with USGBC to apply LEED standards specifically to arenas, stadiums and convention centers to reflect the uniqueness of those structures, and we, in turn, showed the designers and managers of sports, as well as those other atypical venues I mentioned earlier, the benefits of applying for LEED certification.

Blaustein: How did you go about making this happen with USGBC and with designers of stadia, arenas and other big public building projects?

Bullock-Jones: Great question. Ecoworks Studio looked at office buildings, which host roughly the same amount of people every day, but only a fraction of the numbers a stadium or arena hosts on a surge day. It makes sense for office buildings to earn a significant number of LEED points for having enough bike racks to service 5 percent of peak visitors — if the 2,000 people occupy the building on average, that means 100 bike racks.

But it makes no sense for the standard to be 5 percent for an arena that holds 20,000 people on surge days (1,000 bike racks) or a stadium that holds 60,000 (3,000 bike racks). So we worked with USGBC to reasonably apply this to stadiums, arenas and other big public buildings with surge traffic to a realistic number of bike racks. In a similar vein, we helped adapt CO2 monitoring standards for big public building projects like stadia to account for spikes on surge usage days.

Blaustein: I imagine that the high-profile nature of stadia and arenas would make the vendors that architects and builders employ want to be a part of the LEED movement.

Bullock-Jones: No doubt about it. The move to LEED at sports venues has been a great way to leverage conversations with materials manufacturers — paints, carpets and adhesives are just three examples — to come up with more environmentally friendly, healthy offerings.

During the downturn, we also helped turn projects from non-LEED to LEED — a relatively low-cost way to add value.

Bullock-Jones: Well, there was interest among big public space projects in LEED Gold and Platinum even back to the early part of this decade. But the general thought was that doing so was too expensive. It took visionaries to break through that way of thinking, like Arthur Blank, owner of the Falcons.

Blaustein: Along with Jed York of the San Francisco 49ers with Levi’s Stadium and Vivek Ranadive, owner of the NBA’s Sacramento Kings with Golden 1 Center.

Bullock-Jones: I can speak to the Mercedes-Benz Stadium case as I worked on that project. Mr. Blank said, "We’re going for LEED Platinum" early on in the process and he and his team never wavered. The project team saw that sustainability-oriented companies, who might not have become stadium sponsors otherwise, saw Platinum as a reason to sign on.

Blaustein: When did Ecoworks Studio start working on the Mercedes-Benz Stadium project?

Bullock-Jones: Ecoworks Studio joined the 360 team in 2013, early on in the design process for Mercedes-Benz Stadium. Expansive thinking on what the stadium could be was a hallmark throughout the planning process. Stakeholder charettes or brainstorms were held at the Arthur Blank Foundation with local environmental nonprofits taking part.

An innovative "what if" approach was part of the process in which pie-in-the-sky ideas were encouraged. The broad question that started things was, "What if a stadium could contribute to a more sustainable future?" Sub-teams drilled down to more specific questions. Our Green Team asked questions like, "What if the water leaving the stadium was as clean as it was coming in?" and "What if we could store the kinetic energy fans create when they walk through the stadium?"

Blaustein: Did any of the ideas get put into practice?

Bullock-Jones: Many did, including installing urban gardens on the property. This strategy was also an opportunity to connect with the neighboring community. This might sound like small stuff, but it was all of these little things, along with the consistent commitment to go for Platinum, which got the project over the finish line.

Blaustein: Not only did Mercedes-Benz Stadium achieve Platinum certification, it earned 88 points, blowing by the minimum 80 point Platinum threshold. What other stadium and arena LEED certification projects has Ecoworks Studios worked on?

Our Green Team asked questions like, 'What if the water leaving the stadium was as clean as it was coming in?'

Bullock-Jones: I’ll answer that with a "What If": What if a stadium could help improve your health from wellness, fitness and nutrition perspectives? We should be looking at that and I think women sustainability practitioners, in particular, are well-positioned to play important roles in that arena, pun intended. I also believe we have the opportunity to focus on fan engagement initiatives.

Blaustein: I’m a bit disappointed that’s not the case now.

Bullock-Jones: Facilities can apply for and sometimes earn what are called "innovative points." This would be the area in LEED where fan engagement could be included. This needs to be brought up with the USGBC as something to consider, that’s for sure. The impact can be far-reaching, going beyond the walls of the building.

Blaustein: Somehow I can picture Ecoworks Studios playing a key role in that conversation.