To understand demand response, imagine the electricity grid as a giant scale that needs to stay in constant balance. On hot summer days when the air conditioning load soars, generators are working full-out and sometimes struggle to keep pace with the demand for power.

This technique has been used for many years, but is getting more sophisticated as technologies — notably smart buildings — gain ground. And as more solar and wind energy comes online, demand response could play an important role integrating these variable sources into the grid.

What is demand response?

Demand response is changing electricity usage based on a change in the price of power. It’s a technique utilities use with commercial, industrial and residential customers.

Consumers first may become aware of demand response programs during heat waves, when there are worries about adequate power supply. For example, last summer the New York City grid "shed load" by reducing power at a number of public services, including the Metropolitan Transportation Authority, and utility ConEdison activated a voluntary program to adjust consumers' air-conditioner thermostats at peak hours. In exchange for participating in these voluntary programs, electricity customers receive a rebate. Without demand response, the grid operators would rely on expensive and polluting auxiliary power plants or, if that didn't provide enough power, being forced to stop supplying certain areas.

Demand response also has been a key reliability tool in the winter. The frigid weather last winter caused grid reliability concerns because some generators failed. In Texas and other places, grid operators called on demand response resources to avoid brownouts or blackouts.

Increasingly, these techniques are earning energy consumers money. Grid operator PJM, which runs the transmission network in 13 eastern states, has an "economic demand response" program that allows companies to bid it into the wholesale markets. Just as a power plant owners can bid megawatts into the daily and hourly markets for energy, a demand response provider can bid reductions in as well. For example, the FDA's microgrid in Maryland earns money with an automated demand response system that reduces energy use in buildings.

Why would a company want to participate in demand response?

Commercial or institutional customers can save money and help the grid stay stable. Reducing power at peak times can be more or less transparent to the end user, proponents say. For example, changing thermostat settings on a supermarket freezer or dimming the lights in a hotel lobby for 15 minutes can be done in a way that doesn't affect people. 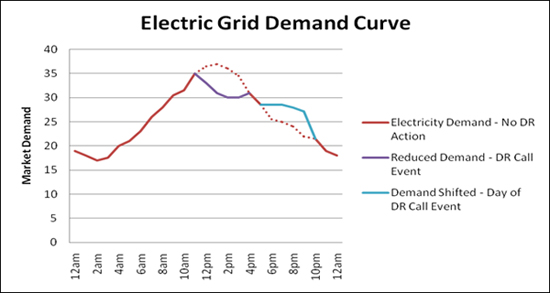 How much an individual or company can earn by participating varies by utility and region. But PJM, considered the most progressive in implementing demand response and related services, pays significant sums out to companies that do voluntary reductions. In one month in 2012, PJM paid out $5 million to demand response providers. Equipment provider Schneider Electric says demand response programs can earn back 5 percent to 25 percent (PDF) of their annual electricity costs.

Why does a utility want customers to participate in these programs?

In many states, regulators create incentives for utilities to use less energy, particularly at peak hours of the day. Initially, demand response programs were put in place to avoid having to turn on "peaker plants," or auxiliary power plants that may be pressed into service only 10 days a year to meet high demand. So instead of building new power plants to meet demand, utilities instead can rely on power curtailments. In New York, for instance, 543 megawatts of curtailments are available just from commercial and industrial customers, which is about the same capacity as a medium size power plant.

Keeping these plants idle also helps keep the price of power down. Instead of having to call on very expensive power generators to meet high demand in the late afternoon, grid operators can reduce the load and avoid paying peak-time pricing. In one week in 2012, PJM estimates its region saved more than $650 million in one week from voluntary curtailments.

How is demand response different from energy efficiency? 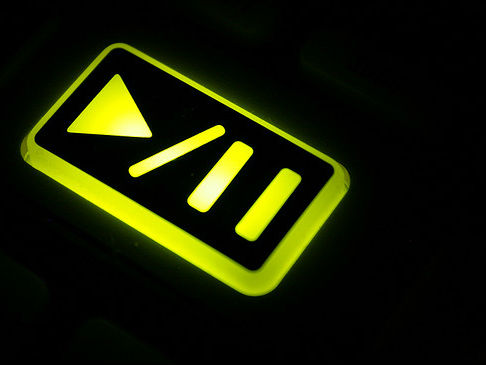 The goal of energy efficiency is to lower the overall energy use, while demand response is geared at lowering consumption at specific times based a change in price. Said another way, corporate efficiency initiatives are meant to lower monthly energy bills. By contrast, a change in the price of power, which varies by the hour, triggers a demand response event that leads to curtailing power for a short period.

In the U.S., a series of orders from the Federal Energy Regulatory Commission were designed to compensate demand reductions the same way a power generator is, which has helped spur the growth of demand response and the notion of a virtual power plant, says Ben Kellison, an analyst at GTM Research. Regional grid operators, however, are implementing these orders at a different pace, which means that prices for participating in demand response vary significantlly.

Who are important providers of demand response?

Utilities can run their own demand response programs or rely on third-party companies. EnerNoc and Comverge, for example, install the control equipment at customer sites and manage the curtailments based on price signals from the grid operators. EnerNoc manages tens of thousands of commercial sites from a network operations center where employees monitor energy demand and bid their services into wholesale energy markets.

But the technology picture is rapidly changing. Opower, which made its name in utility energy efficiency, is now operating demand response programs on behalf of utilities based on analyses of smart meter data. And increasingly, smart two-way thermostats are being used. Honeywell and Nest, for example, allow consumers to sign up in utilities demand response programs and opt in to calls to reduce power from their smartphone or tablet. This "bring your own device" trend could help spread demand response into the residential field.

Having two-way communications is a big step forward, says Kellison. Before, utilities didn’t know for sure how much power actually was shed during peak hours, whereas now they can verify reductions and better control how they use demand response. For example, a utility may know that one feeder on the distribution grid overloads 10 days a year and and can target that area for demand response participation.

How do renewables and demand response tie together?

Demand response can be a way to smooth out some of the fluctuations from variable wind and solar. Devices such as water heaters or potentially electric vehicles can be adjusted quickly, which means they can compensate for a dip or surge in wind power, says Kellison. That's one reason why demand response is becoming a bigger topic in Europe, he says.

In a survey conducted by the Peak Load Management Alliance, 38 percent of industry professionals said that demand response was the best way to handle the variable nature of solar and wind. The top response was energy storage with 43 percent.

Reality check: What could set demand response back? 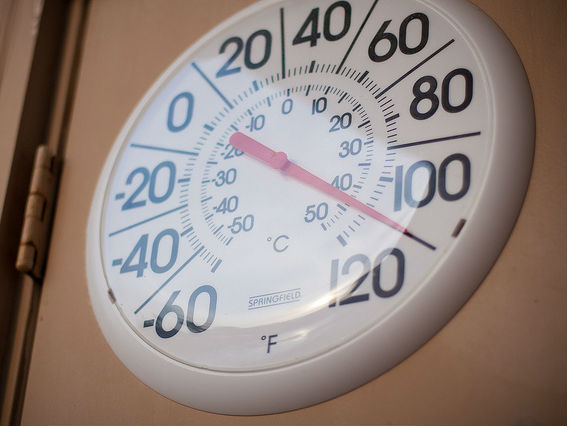 An ongoing challenge for demand response is signing on participants. If done poorly, remote control of consumers’ air conditioner thermostat settings can be a serious inconvenience and put people off to the entire idea. Although programs are voluntary, some people bristle at the very idea of a utility controlling their energy consumption. Letting people adjust their thermostats manually could allay those concerns with some people. Commercial customers, too, don't want to make sacrifices even if they save money on their bills, so curtailments ideally should be done in a way that doesn't cause disruptions.

Oddly enough, energy efficiency could lessen the need for demand response. If utilities are successful reducing overall energy use, then the peak-hour demand for power will lessen as well, notes Kellison. Still, demand response will continue to play a role dealing with spikes in demand. Also, PJM is notable for quickly adopting FERC orders that make demand response economically attractive, but not all regional grid operators are as progressive, which could check demand response growth.

At a high level, demand-side management represents a fundamentally new way of running the grid. Instead of simply turning up the power to keep things steady, operators actively can manage both the supply and demand ends to maintain balance and save energy at the same time. 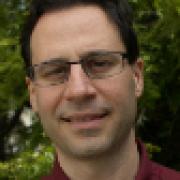