The growth of corporate clean energy in 6 charts

Utilities are breaking away from traditional electricity products to offer customers access to large-scale renewable energy. Until very recently, utilities did not differentiate the sort of power they offered customers. With very few exceptions, everyone shared in the cost and used electricity from the same fleet of power generating stations.

We take a closer look at the trends and motivations that have made utilities important players in the rapid scale-up of renewable energy to serve corporate buyers in the U.S.

1. Why are utilities stepping up?

In markets where wind and solar power have become cost competitive, utilities have more economic incentives to add renewable energy. Renewable resources just offer a great low price for the next 20 years — without the risks of fossil fuel price spikes.

Graph originally at Bloomberg.com; data as of 1/2017

Utility leaders overwhelmingly anticipate substantial solar and wind power growth in the next 10 years, according to Utility Dive's 2017 survey of the sector (PDF). Among utility executives, 71 percent say utility-scale wind will increase moderately or significantly over the next 10 years and 82 percent predict the same for utility scale solar.

Recently, Pat Vincent-Collawn, CEO of PNM Resources, announced a plan to eliminate coal by 2031 and move toward renewables and natural gas, calling it "the best, most economical path to a strong energy future for New Mexico." WEC Energy Group CEO Allen Leverett told shareholders this month that the company is exploring solar: "Probably the biggest change we’ve seen in last five years is solar and the cost of solar. The technology curve really has fallen fast in terms of improvement in cost."

Mid-American, a Berkshire Hathaway Energy subsidiary, has talked about its extensive investments in wind in the same way — as an effective way to keep prices low for customers. The company also used its wind investments to serve the renewable energy requirements of major data centers, such as Facebook and Google, in its service territory.

2. How big is the demand for renewable energy on the grid?

Companies with renewable energy commitments can go only so far with on-site solar and efficiency. To meet the most ambitious targets, such as a 100 percent renewable energy goal, companies have to tap into the grid and are turning to their utility to provide solutions.

Big businesses have communicated their needs to U.S. utilities. Sixty-five companies have signed on to the Renewable Energy Buyers’ Principles, which tell utilities and other suppliers what industry-leading, multinational companies are looking for when buying renewable energy from the grid.

And utilities are listening. Utilities without green tariffs or state mandates are still considering new renewable energy options to attract businesses. Describing a new wind project, Appalachian Power’s new president Chris Beam told the Charleston Gazette Mail, "At the end of the day, West Virginia may not require us to be clean, but our customers are. … We have to be mindful of what our customers want."

3. How are utilities stepping up?

States with renewable energy options are more competitive when attracting high-growth corporate business. When Omaha Public Power District announced a new green tariff to supply a Facebook data center, Tim Burke, OPPD’s president and CEO, told the Omaha World-Herald, "We have several customers right now that are putting together potential expansion projects and will utilize that (new) rate to grow."

4. What is the impact of green tariffs on the grid?

Who is using these tariffs? To date, customers have contracted for about 900 MW of new renewable energy under five of the tariffs. This is about enough electricity to power 160,000 average American homes a year. This spring, utilities and customers are negotiating hundreds more megawatts of additional purchases.

In April alone, major announcements from Puget Sound Energy and Omaha Public Power District, confirm that buyers are ready and willing to act in partnership with their utility. 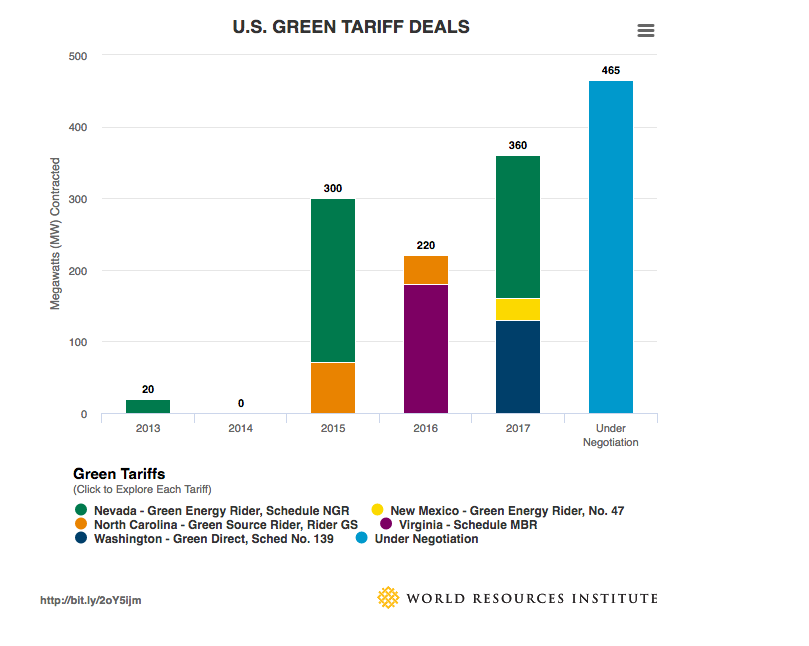 5. How can customers keep up with these new options?

WRI's interactive U.S. Renewable Energy Map: A Guide For Corporate Buyers shows all the green tariffs that utilities offer across the nation. The map also details one-on-one special contracts that customers have signed with utilities. These special contracts show a utility is willing to explore options, even if it hasn’t gone as far as creating a new tariff. 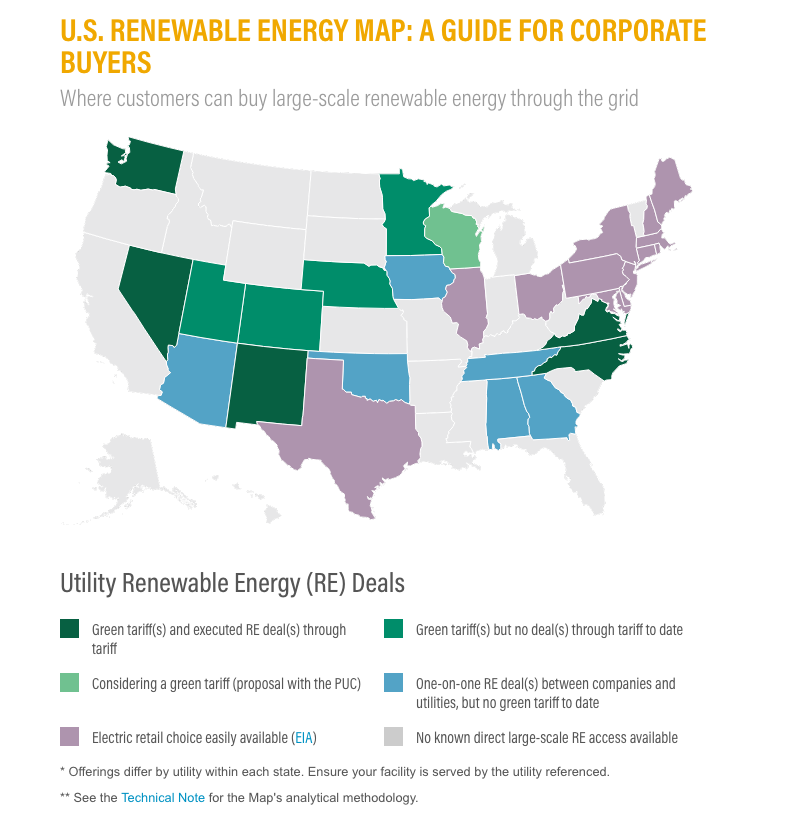 Today green tariffs are a small part of the overall U.S. renewable energy market — reflecting their pilot status. But the programs create a runway for renewables at a time when demand is increasing, not just from businesses, but also cities, universities, hospitals and smaller companies.

Innovative partnerships will continue to emerge between utilities and their customers as both grapple with the rapidly changing electricity sector. Green tariffs are only three years old, but with increasing demand, interest in renewables by utilities and the continued fall in renewable energy prices, green tariffs look as if they’re here to stay. 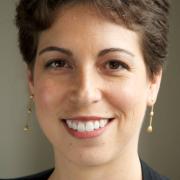 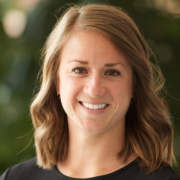 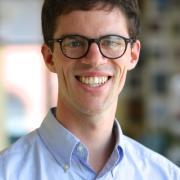 See all by Letha Tawney