These are impressive results to most (although sustainability pros have gotten used to them and practically expect them). The relevant question is, what do they really mean for consumers, livelihoods and the planet?

At a recent Rainforest Aliance conference at Citi headquarters in New York, 150 business leaders and producers from around the world convened for a deep dive into the context and backstories of how they've experienced the phenomenal growth of certification. Looking beyond the aggregate numbers, here are some things participants told us it means to them:

Although it's taken time to climb the curve, a sustainability mindset now pervades many kinds of businesses, including guitar maker C.F. Martin, which uses specialized hardwoods or "tone woods."

Martin has a long history of looking for responsibly harvested wood, but when it started working to incorporate FSC certified woods into its supply chain around 1997, very little was available — enough for less than 1 percent of its needs. Since that time, FSC-certified wood demand and supply exploded worldwide, and attitudes changed. "It's been a journey," says Paul. "New FSC sources are arriving all the time now. Suppliers who 10 years ago couldn't imagine how they'd ever be able to implement FSC are now sending us certified wood in new species." Today about three-quarters of Martin's wood supply is FSC-certified, "and we're not stopping there." 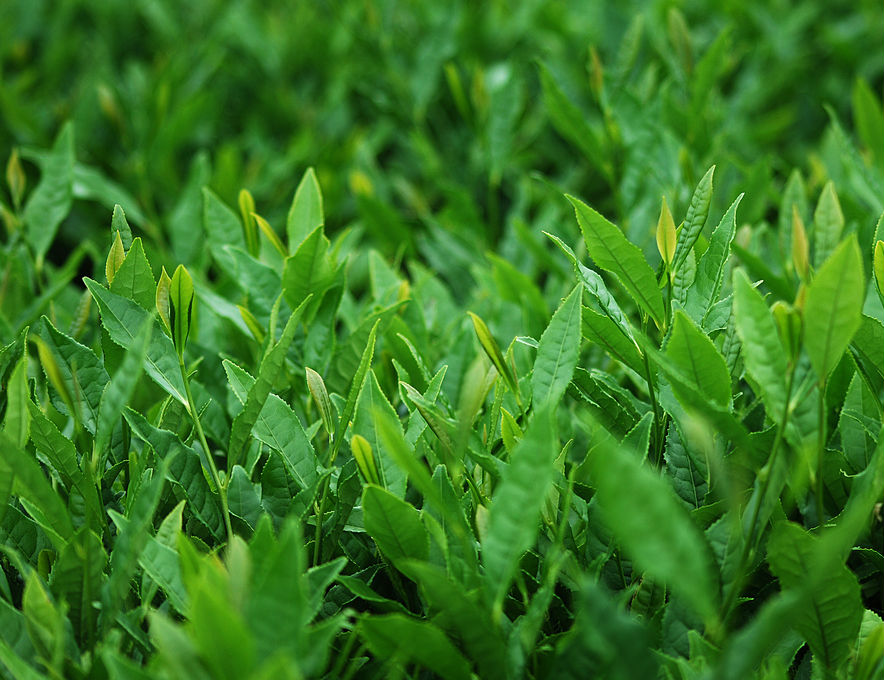 In the 400-year-old tea industry, hiring migrant workers to clear forests for planting was the unquestioned norm a generation ago. Today, tea-producing regions have seen radical changes in rainfall, and temperatures 4 to 5 degrees higher in summer and lower in winter, according to Rajeev Takru, director of McLeod Russel India, the world's largest private tea producer. It now teaches workers that if they keep consuming environmental resources such as forests, they'll exhaust them and undercut tea production.

"The current generation doesn't quite believe it yet," says Tukru, but the old mindset is shifting. Working with employees and local communities, McLeod Russel is instilling wider awareness of sustainability as it certifies its entire tea supply chain (43 of its 62 estates are Rainforest Alliance Certified, and the rest are in the RAC pipeline). In terms of that investment producing greater efficiency, "it's a long-term return," Turku says, "but it's inevitable."

In many cases, certification already has generated tangible returns by raising yields and incomes on existing land, or without clearing more land for planting or grazing. As the latest IPCC report points out, climate change and extreme weather pose a threat to food security. Agriculture and the deforestation it drives are a huge part of the climate problem, accounting for up to 30 percent of GHG emissions. So intensifying yields on existing land without destroying more forests is key to feeding more than 9 billion by midcentury.

In the Dominican Republic, cocoa farmers undergoing certification learned pruning and other techniques that raised their yields 30 percent to 40 percent on existing cropland, which raises their incomes. "Unless you go to where cocoa is grown, you have no idea," says Nell Newman, CEO of Newman's Own Organics, which sources certified cocoa. "It's a rough life — not a lot of infrastructure to transport cocoa or push to get a good price. Poverty is a fundamental problem." 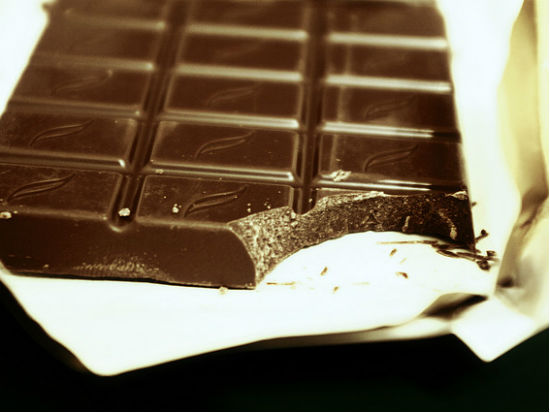 Raising yields and incomes to pay farmers more is a matter of justice, but also a matter of securing future supply, as young people are leaving farming in search of viable livelihoods. "There may not be more cocoa if no one is there to pick it," Newman says.

Forty-five years ago in Nova Scotia, timber was a cheap commodity, sold at around $8 a cord, which meant "Dickensian" wages for foresters, according to Kingsley Brown, longtime president of the Nova Scotia Landowners and Forest Fibre Producers Association. Brown helped organize the landowners, which eventually got prices up to $128 a cord. That showed the forests had value, and allowed landowners to invest in managing them sustainably. Today 90 percent of NSLFFPA forests are FSC certified.

Improving forest economics in Canada is not on a par with fighting poverty in the Dominican Republic, but the principle is similar: environmental and socio-economic sustainability are linked; both are needed to create livelihoods for the next generation of farmers and foresters, and to secure future production. "It's not just about money anymore," says Brown. "It's doing the right thing for the land that will pass to their families."

In a tighter economy, consumers are less willing to pay more for sustainability: increasingly, they just expect and demand it. In the travel and tourism sector, where 51 percent of meeting planners choose certified venues exclusively and 71 percent prefer them over non-certified ones, "the burden is no longer on consumers to seek sustainability; it's on the industry to provide it," says Leilani Latimer, head of marketing at travel giant Sabre, parent company of Travelocity. 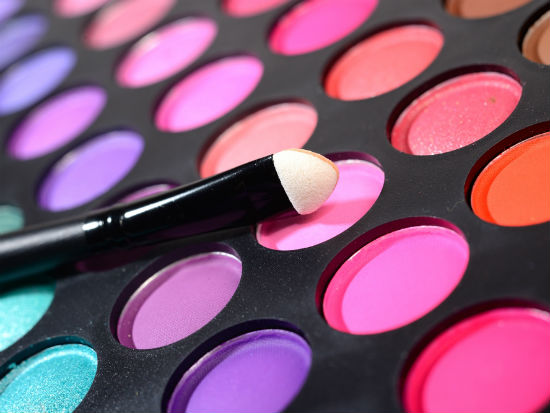 Antonia Simon-Stenberg, senior sustainability advisor to Oriflame Cosmetics, agrees: "Sustainability is just expected as a minimum given." It may not be top-of-mind for cosmetics customers, yet "they don't want to be disappointed by hearing about something we aren't managing well." So Oriflame is working on incorporating certified palm oil. It already sources FSC-certified paper and board, bearing certification seals on its packaging and the 10 million catalogs it prints every three weeks.

"The biggest sustainability challenge is not operational; it's communications," says Latimer. As this study from BuzzBack and Rainforest Alliance shows, "sustainability" means very different things to people of different ages and backgrounds. It's a puzzle to craft the right words to weave it into a company's brand promise, and to articulate the argument for choosing sustainability in a way that connects across diverse audiences.

There's great, promising work being done in this area. The Guardian, the third most read news site in the world, with millennial street cred and a reputation for innovation, is engaged in it. So is Twitter, which hosts 340,000 tweets about sustainability every week (spiking to 1.2 million on Earth Day this year) and represents a huge opportunity to connect customers with sustainable products and services. The Rainforest Alliance is working with both of them, and Guardian and Twitter executives presented at the New York conference.

Can certification save the day?

To return to the "so what" question: The growth of certification is impressive, although not monolithic. There's still oversupply of some certified products relative to current demand in some places, and undersupply in others. Certification has generated many positive impacts, and has been good for producers and companies practicing it. But can it scale up fast enough to shift global-scale problems such as rising greenhouse gas emissions, declining biodiversity and widening inequality in hunger vs. obesity and food waste?

One takeaway from the New York meeting is that the rise of sustainability isn't only quantitative; it's also generating big, qualitative shifts in organizations, markets, mindsets, communications and behaviors. That makes it more than just smart marketing or risk mitigation strategy; it's a fundamental, transformative, long-haul trend aligning production, markets and consumers with a sustainable future.