The brand known for its rich ice cream is hoping to spread some riches back to vanilla’s source: the farmers in Madagascar who supply Häagen-Dazs and its parent company, Minneapolis-based General Mills.

A two-year pilot training program set to launch this spring among villages in the country’s northeastern Sava region aims to provide training and education to several hundred farmers on how to cure vanilla. Curing — a multistep process that includes drying and storing the pods as a way to release their trademark fragrance — is performed mainly by vanilla suppliers and traders. Farmers will receive access to equipment and curing facilities as part of the program.

Providing the farmers with the training and facilities to take on the curing process post-harvest is designed to strengthen the farmers’ economic livelihoods, General Mills Chief Sustainability Officer Jerry Lynch told GreenBiz. The farmers — who rely on the vanilla harvest for most of their income — will also be trained on how to generate higher yields from the vanilla orchid plants.

“The training allows them to capture a bigger part of the of the value chain,” Lynch said.

Häagen-Dazs and General Mills have joined forces with in-country NGOs to implement the program, according to Joan Lundgren, the deputy executive director of strategic partnerships and alliances at CARE. CARE is an international organization that has worked in the vanilla-growing Sava area for nearly 20 years implementing community health, food security and disaster risk reduction activities. Malagasy conservation group Fanamby will conduct the technical training with established grower associations, while CARE will provide small business and financial training for farmer families, Lundgren said. 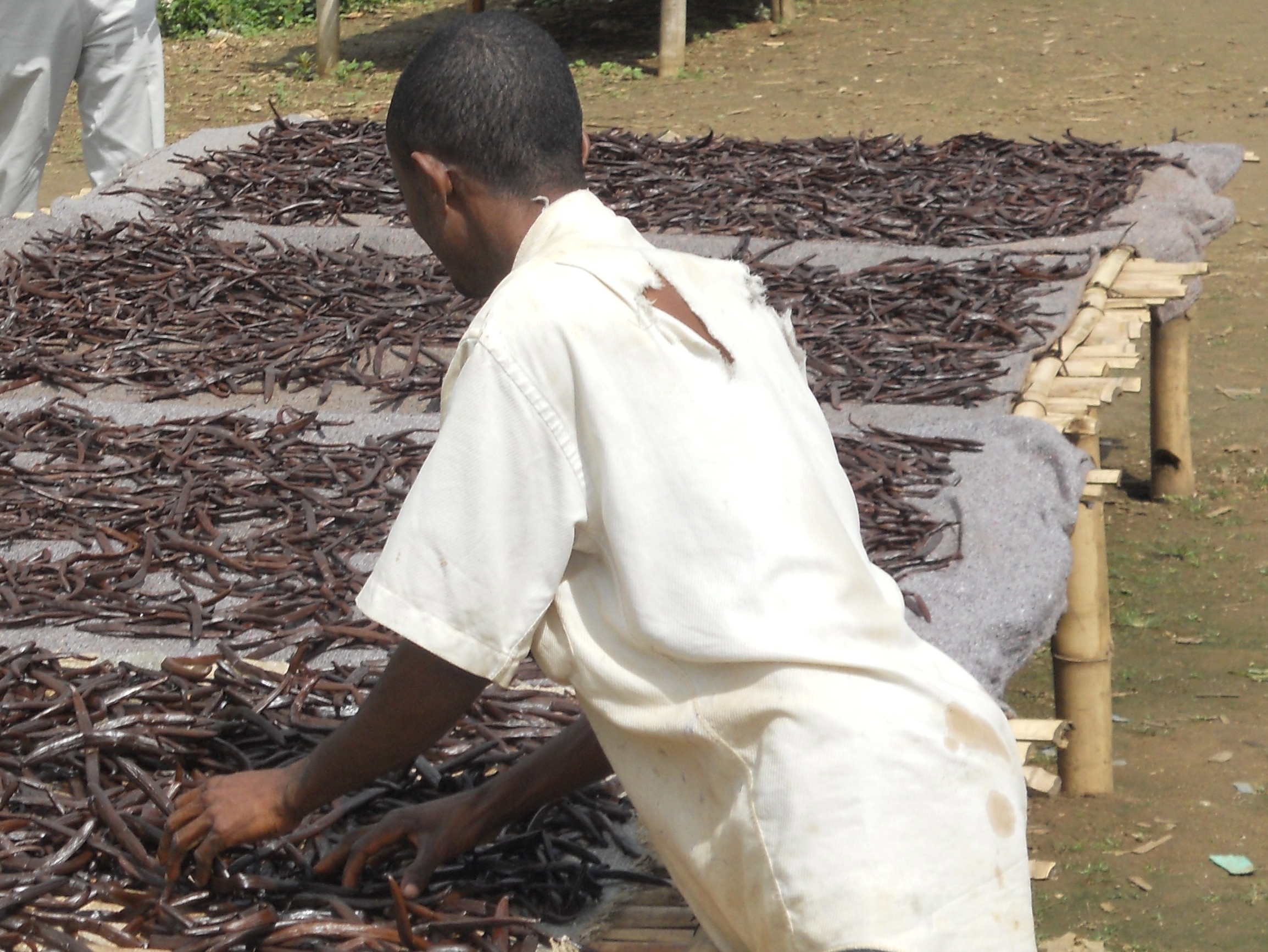 Another partner is Virginia Dare, a longtime vanilla supplier and processor based in Brooklyn, N.Y. The company will work with the team to share its knowledge of the vanilla market with the farmers. Virginia Dare has previously worked with the first village selected to receive the trainings, according to Lundgren.

But the company's efforts — paid for by the General Mills Foundation with a $125,000 budget over the two-year period — are not simply aimed just at benefiting farmers. A tandem goal of the program is to ensure a sustainable supply of vanilla for Häagen-Dazs and General Mills in the future, as vanilla is a "really important" ingredient to the ice cream brand, Lynch said. Lynch declined to disclose the volume of vanilla the company uses each year.

With approximately 80,000 Malagasy vanilla farmers — a group that comprises the majority of the world's producers — the pilot program will reach a tiny percentage of growers. Lynch said his company does not have an estimate by which the farmers can expect to increase their income based on the training and access to equipment and facilities they will receive.

"Our intent is that as these farmers come up to speed on capturing more of the value chain, they’ll have a more secure livelihood and this will sustain them independently," he said.

General Mills and its partners have not determined an exact plan beyond the two-year pilot period, but "our goal is to get [the program] in place, learn, improve and expand it to other villages," Lynch said.

The training program is the second part of General Mills' efforts to produce a more sustainable vanilla supply, Lynch said. In 2011 the company gave $200,000 to University of California, Davis researcher Sharman O'Neill to map the vanilla genome. The goal of the research, according to O'Neill, is to use the information to create more disease-resistant strains. In 2008 a fungus wiped out 80 percent of the country's vanilla plantations in its two main growing regions, according to New Scientist magazine.