While most of us might not think about ghosts again until next Halloween, the same can’t be said for ocean activists and fishers. According to a new report by Greenpeace, abandoned, lost or otherwise discarded fishing gear (ALDFG) — commonly known as "ghost gear" — makes up about 10 percent of the plastic waste in the world’s oceans. That’s more than 640,000 tons of nets, lines, pots and traps used in commercial fishing, dumped and discarded in the seas every year. For a not-so-festive visual, it’s the same weight as more than 50,000 double-decker buses. Now that’s what I call spooky.

As you probably know by now, the public concern and push-back about the rising tide of plastics entering landfills, clogging waterways and polluting oceans has led to a growing acknowledgement by brands, retailers, NGOs and governments, with notable action beginning to follow. As GreenBiz has covered, most of the public attention to date has been on branded trash: identifiable bottles, bags and wrappers found in beaches and gyres. 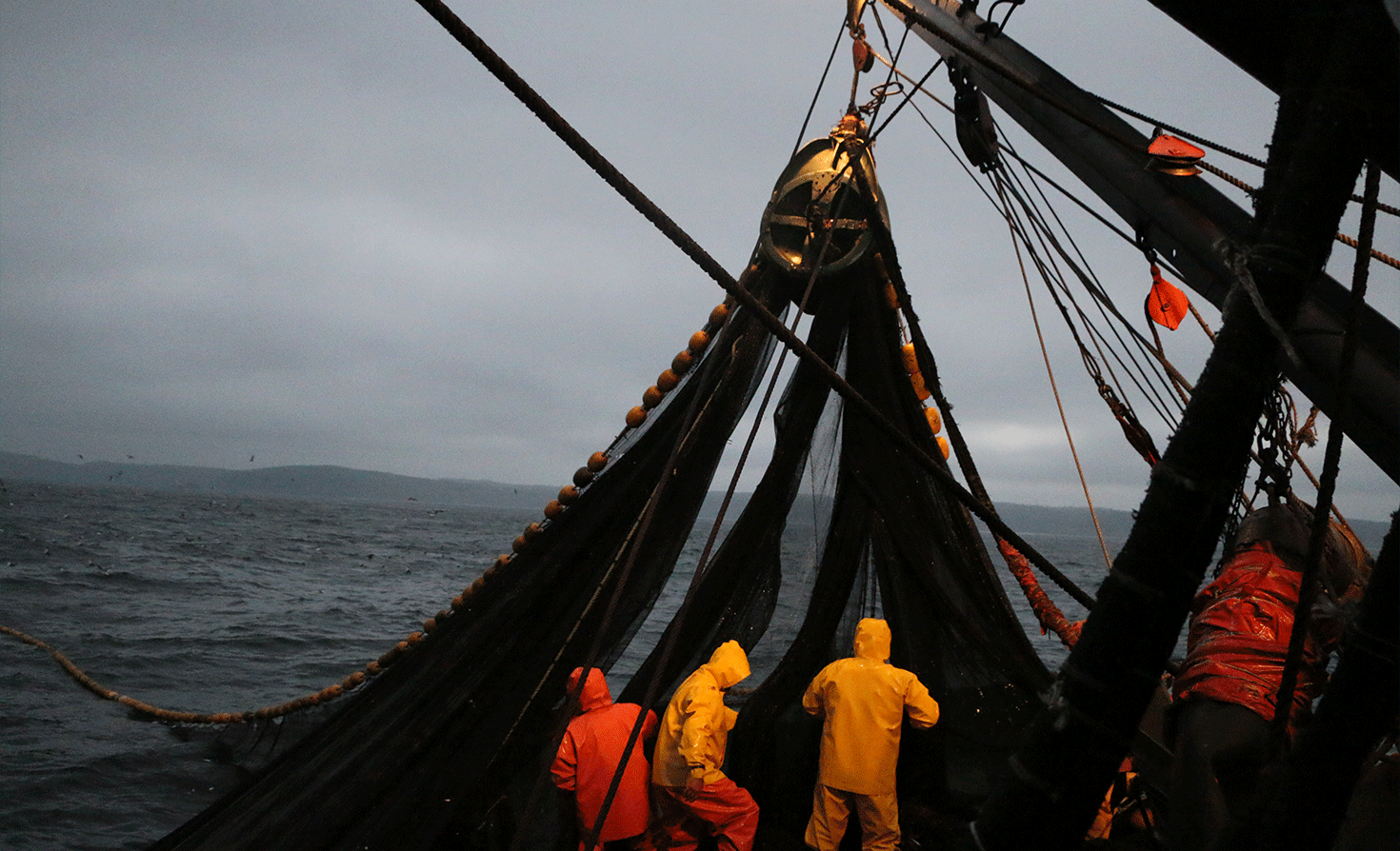 When it comes to the impact of plastic pollution on wildlife, most people will remember the viral image of a turtle with a plastic straw stuck in its nose. But the report has identified a less-visible culprit of ocean plastics pollution in ghost gear, which is four times more likely to impact marine life through entanglement than all other forms of marine debris combined. While bottles, straws and types of marine debris can damage an ecosystem, fishing gear is of course specifically designed to catch and kill marine wildlife. And with 6 percent of all the nets, 9 percent of all the traps and 29 percent of all the longlines (fishing lines that are several miles long) used in industrial fishing remaining in the sea as pollution, the impact to marine animal populations is seriously detrimental. 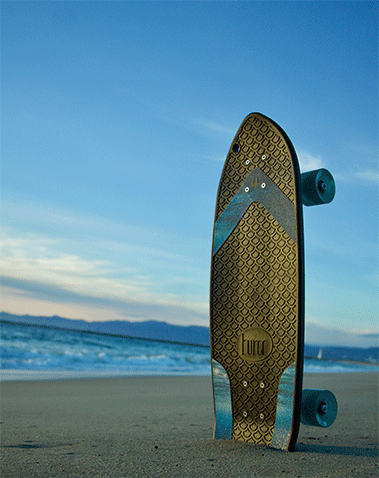 In an effort to vanquish ghost gear’s environmental impact, the Global Ghost Gear Initiative (GGGI) was established in 2015 to highlight the scale of the problem, promote best practices, inform policy and establish real solutions. GGCI brings together over 100 members, from global food giants Nestlé and Tesco to national governments including the United Kingdom, Canada and New Zealand, plus a laundry list of NGOs.

The collaboration also includes start-ups such as Bureo — one of Patagonia’s Tin Shed Ventures portfolio companies — which is working with Chilean fishers to turn discarded nets into skateboards, sunglasses and other products. Bureo incentivizes fishers to bring ripped or worn nets to shore for collection rather than discarding them at sea, creating a market for a previously unvalued material.

As consumers continue to take note of bottles on beaches and microplastics in their seafood, I wouldn’t be surprised if public push-back extends to the nets and lines left by industrial fishers in the ocean. In the meantime, innovators are beginning to turn pollution into commercial solutions, and I'm looking forward to seeing more circular solutions and meaningful investments that make ghost gear a thing of the past.

What downsizing taught me about the circular economy

5 expectations for the circular economy in the year ahead

These orgs are constructing reuse infrastructure for the built environment

See all by Lauren Phipps