The Aloha State's energy goals include not just transitioning to 100 percent renewable power by 2045, but doing so in a way that is equitable for its many rural inhabitants.

Bringing electricity to homes, farms and businesses in rural areas is a challenge everywhere, as the infrastructure costs of connecting buildings separated by miles easily can surpass potential revenue from those services.

Worldwide, the majority of the 1 billion people without access to electricity live in rural and remote areas. It's a problem that vastly exacerbates the economic divide.

But as Hawaii innovates to transition to 100 percent renewable energy by 2045, the state is also innovating on how to bring affordable electricity to everyone on its tropical forested islands at reasonable cost. Its state energy goals include social equity and economic justice.

What happens in Hawaii could help inform electric power decisions elsewhere. (That is why the State of Hawaii and GreenBiz Group hosted the VERGE Hawaii clean energy summit this week in Honolulu.)

On the island of Kaua’i, known as a hikers’ paradise for its lush undeveloped vistas, a successful experiment is underway as the Kaua’i Island Utility Cooperative (KIUC) rapidly brings on renewable energy while also extending affordable electricity to more people on this rural mountainous island. Farming is a principal industry there, and farms need electricity.

KIUC has assumed a leadership position among Hawaiian utilities in adding solar and wind to its load. Not only has it constructed solar farms, the cooperative also has invested in small solar and wind projects constructed by its member customers.

Meanwhile, the Ulupono Initiative, a social impact investment firm, has poured about $30 million into renewable energy startups and joint private-public sector projects that generate renewable power — or have the potential to — and distribute it among Hawaiians, including those on the more remote islands. Its projects include a firm using seawater for cooling, a biofuels project and waste-to-energy recovery technology.

And on the Big Island, the Hawaii Electric Light Company is hell-bent to reach the 100 percent renewables by 2045. In fact, the utility hopes to get close to that goal by 2030. Hawaii Electric Light already, as of 2016, gets 54 percent of its electricity from renewable sources. The island of Hawaii is also home of a new grid-scale storage battery pilot supported by the U.S. Department of Energy, Natural Energy Laboratory of Hawaii Authority, Sandia National Laboratories, the County of Hawaii and Ulupono Initiative. The installation uses valadium flow batteries which have a significantly longer life cycle that lithium-ion or lead acid batteries and may up the game in grid-based energy storage.

But as a big island with a dispersed population that also earns the lowest average per capita income among the islands’ residents, the Big Island is challenged by the task of connecting everyone at affordable prices. So they are looking at new ways to make such installation investments pay for themselves beyond the traditional rate adjustments. 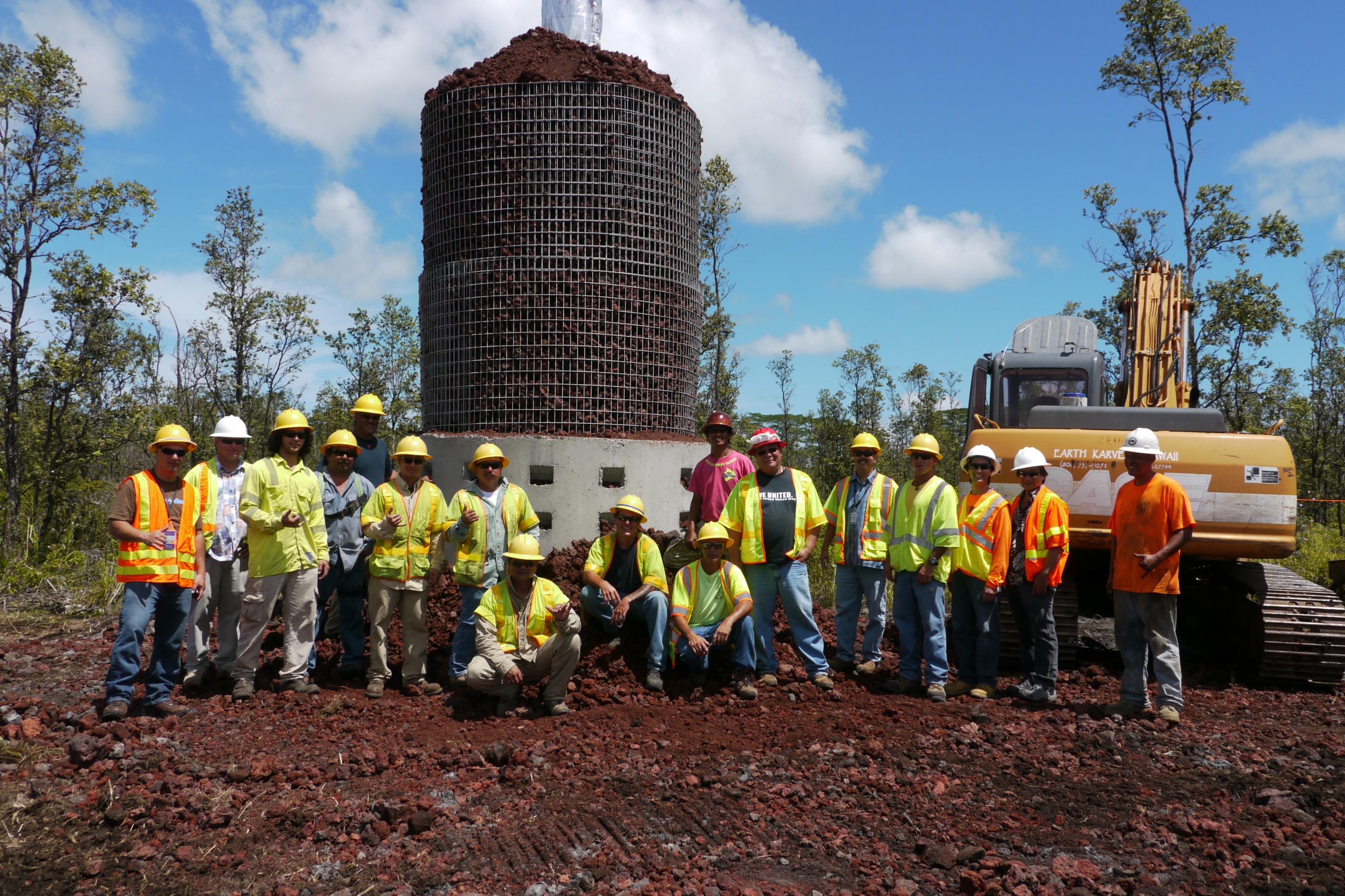 Principals from KIUC, from the Ulupono Initiative and from the Hawai’i County Department of Research and Development came together with the state’s interim director of the state’s Energy Office at VERGE Hawaii on Wednesday to discuss the challenges and conquests of bringing electricity to Hawaii’s rural areas.

For sure, rural utilities have unique and perhaps greater challenges than utilities serving urban areas. Cost structure is top of that list with the relatively high cost of infrastructure per user on the system. But also the opportunities for investment are different.

"Rural areas are rich with renewable resources" such as windswept fields and unobstructed sun, said Kyle Datta, managing partner of Ulupono Initiative. So rural utilities arguably can harness those more easily and at less cost than urban-serving utilities.

One big consensus among the panelists was that the business model of a utility really matters when making a rural system efficient, modern and affordable. At the request of the state legislature, the Hawaii State Energy Office has begun a 21-month study to evaluate the costs and benefits of various electric utility ownership frameworks, as well as the viability of various utility regulatory approaches, to aid Hawaii in achieving its state energy goals.

David Bissel, president and CEO of KIUC, said the fact that the utility is structured as a cooperative, owned by everybody who pays to get electricity for the system, gives it a certain freedom to poll members and make thoughtful inclusive decisions.

"We can afford to have a longer time decision framework; we can take eight, even 10 years if we want. We don’t have the pressure of shareholders wanting quarterly returns," he said. Most decisions involve seeking feedback from their member-customers.

KIUC also operates as a microgrid, an independent electric system that collects energy generated in a given geographic area and distributes it to customers in that same prescribed geography — in this case, an island.

"Everything we do is for the consumers on our system," Bissell said. "We can bring cost savings from projects we deploy" back to consumers or reinvest in new tech procurement. "We strongly believe that the large-scale, lowest cost renewables can be brought on in a community-based system. It really is a microgrid."

The cooperative model works, he said, especially for the lightly populated rural island of Kaua’i. Then again, cooperatives seem to be an answer in much of rural America.

"There are 900 cooperatives on the mainland," he noted. Those cooperatives provide electricity to parts of 47 states. Moreover, as formerly unelectrified remote areas in the developing world acquire electricity, most often it is deployed in the form of independent microgrids.

But even in shareholder-owned utilities, such as Hawaii Electric Light Co., there are business model and operational opportunities to adjust to optimize chances for modernizing a system and getting electricity to everyone.

New technologies that track energy flow and optimize grid efficiency can reduce costs for everyone on a system, Ron Whitmore, deputy director of the Hawai’i County Department of Research and Development, pointed out.

Because energy efficiency won't bring in higher revenue to the utility in traditional rate models, it becomes incumbent to tweak those models to reward utilities for deploying new technologies to achieve energy efficiency as well as renewable generation.

So models that financially reward utility owners for procuring technology — be it data analytics software or solar photovoltaic systems — make sense, especially in an economy trying to transition away from heavy use of fossil fuel energy.

Hawaii Public Utilities Commissioner Jay Griffin said later during the VERGE Hawaii conference that "performance-based [business] models to encourage tech investments" are what the state commission will be looking for.

That will require changing the traditional rate-making method on shareholder-owned regulated utilities. "As we free up the rate structure, we are going to see tremendous growth," both in deployment of renewables and in a utility's ability to bring reliable electricity to even its most distant outposts, Griffin said. By consequence, it will allow the state to see economic growth.

Hawaii Governor David Ige said this week in an address opening the VERGE conference, "Energy efficiency as well as clean energy projects are vital to our future." And so the island state will pursue those things regardless of whether they offer easy returns.