Health departments are on the frontlines of climate change

When the rains of Hurricane Harvey finally dissipated in late summer 2017, the potential for health hazards lingered on. At least 25 million gallons (PDF) of sewage floated through the streets of Houston and surrounding areas. Chemical and other industrial plants pulsed out millions of pounds of dangerous air pollution. Soggy homes grew mold and harbored bacteria and fine particles that snaked into residents’ lungs.

A full year after the storm, a survey found that one in every six Gulf Coast residents affected by Harvey said someone in their household had a new or worsened health condition. We can blame the hurricane for the health hazards, but that hurricane, according to experts, was made substantially worse because of climate change. And when it comes to the health hazards relating to climate change, hurricanes are far from the only culprit. Extreme heat events, increasingly frequent and severe wildfires, the spread of tick- and mosquito-borne diseases — these and more are affecting human health. And sitting on the front lines in the effort to prepare for, and respond to, all those climate-related health effects are U.S. public health departments — state and local agencies around the country charged with assessing and protecting communities’ health and coordinating services.

"They’re where the rubber hits the road," says Aaron Bernstein, a pediatrician at Boston Children’s Hospital and co-director of the Harvard T.H. Chan School of Public Health’s Center for Climate, Health, and the Global Environment (C-CHANGE). Public health departments large and small have begun climate change programs of various sorts. Some aim simply to educate the public about climate-related risks, while others are taking more active approaches to managing and responding to those risks, including monitoring for certain diseases and improving emergency response when disaster strikes. But a persistent problem of resources and funding, especially in smaller city and county departments, makes these efforts difficult.

Some data and predictions related to climate and health are more than a little alarming. According to a large report from the U.S. Global Change Research Program, by the end of the century U.S. cities could see an increase of as many as 10,000 heat-related deaths per year. Increasing temperatures also will exacerbate ground-level ozone concentrations, resulting in up to "thousands of additional ozone-related illnesses and premature deaths" by 2030, according to the report. Increasing extreme events will stress water systems, food supplies and mental health. These effects can pop up at a moment’s notice. Just to take one example, the devastating wildfires that hit California in November led to at least one day when some cities in the northern part of the state had the worst air quality in the world.

Health departments are starting to both react to and prepare for such problems. In Houston, where the memory of Harvey is still fresh, the city’s health department launched a registry in April of residents and people who may have been visiting the city to monitor the health effects of the storm and to better understand how climate-related weather disasters might be handled differently in the future. In other large cities, health departments have developed entire programs around climate change. Los Angeles created a five-point plan (PDF) aimed at reducing climate change health effects, and its health department offers speakers for community groups hoping to learn about those effects. Boston, while furthering specific plans such as making emergency cooling available for elderly people during increasingly common heat waves, is also trying to incorporate (PDF) climate-related health planning into a wide range of city policies.

When you leave the big cities, though, things get a bit more complicated. In San Luis Obispo County, home to only 280,000 people, health promotion division manager Kathleen Karle was involved in a small climate campaign several years ago. "We did outreach in farmers’ markets," she says. "We had no money to do it." The health department there was contacted by the state, which was offering some funding from the Centers for Disease Control and Prevention (CDC) to pay for fliers, handouts and other communications materials.

They zeroed in on issues such as extreme drought and wildfire, but within the year, the funding dried up, and the department’s activities stopped. "You need a dedicated funding stream. You can’t be applying for grants every time you turn around," Karle says. 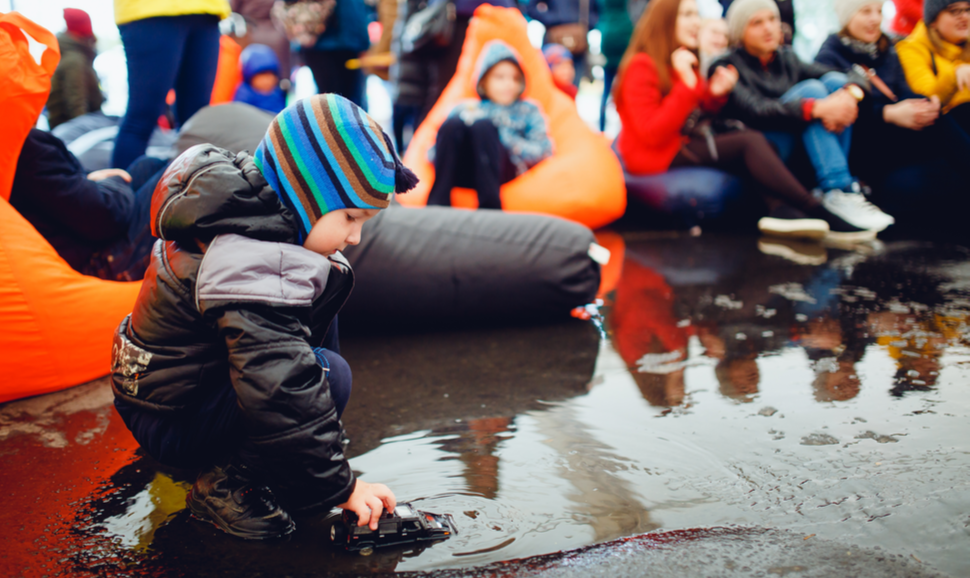 Clayton Horton, public health director at Kentucky’s Green River District Health Department, which covers seven counties and around 200,000 people, agreed that it may not be realistic for smaller departments to set up entirely distinct new climate programs. "What we intended to do was take a first step and integrate that area of practice into what we were already doing," he says. "I can’t tell you that it’s this huge, robust program. It’s a very small part of what we do."

Again with some support from the CDC, Green River focused on hazards resulting from climate change specific to the region: extreme heat; drought; and flooding. It started a surveillance program that connected with emergency rooms and medical providers, developed protocols for surveilling vulnerable populations in the case of an extreme weather event, and produced an addendum (PDF) to an existing community health assessment.

Interestingly, the public health approach to climate change may be one that at least somewhat skirts the thorny politics of the issue.

"Kentucky would be one of those places where climate change may still be politically controversial," Horton says. "But there was zero kickback. There was no scandal, no controversy." He added that they did not shy away from the words "climate change" or any other aspect of it, presented their programs and data at large community events, and saw no particular problems.

Based on his experience, Horton offers some lessons for other small departments that face funding and resource barriers: "It’s probably not realistic to set up a new division or new department,” he says. "Look for areas where you already have activities or infrastructure and then try to incorporate that program into those." The Green River program, he says, was started over a period of only five or six months, which would not have been possible without some outside expertise: a consultant, with experience in climate and health research, brought in specifically to get things up and running.

Chelsea Gridley-Smith, a senior program analyst at the National Association of County and City Health Officials, agrees that bigger cities have an inherent advantage, and that smaller departments will need to work on integrating climate-related issues into every aspect of a department. "It’s not a separate subdivision within your health department," she said. "That’s really how the smaller local health departments are going to be able to take action, by integrating some practices, not trying to ask them to hire another full-time employee."

Why would you spend money to prevent something that’s never happened? It’s a reasonable question.

Gridley-Smith’s organization has conducted surveys (PDF) of county and local health department officials in the past, asking questions about climate-related activities. She says the most recent such survey found that most officials who responded to the survey anticipate the health effects of climate change will become more common or more severe, but almost nine out of 10 reported their department lacks the resources to confront the problem effectively. The CDC’s BRACE grant program (Building Resilience Against Climate Effects) does provide some funding, but Gridley-Smith says it tends to be geared toward larger cities. "When it comes to [smaller] local departments, there haven’t been a lot of direct resources made available to these folks."

Changing the rules of the game

That may have to change before climate change activities become part of the basic fabric of the country’s health departments. Bernstein, of Harvard’s C-CHANGE, points out that there is a fundamental obstacle in the way.

"One of the challenges we face is that when public health works, nothing happens," he says. "Particularly with climate change, the ‘hasn’t happened’ part is really tricky because, the whole problem with climate change is that it is changing the rules of the game."

In a resource-constrained environment, convincing those holding the purse strings to start, say, a monitoring program for a vector-borne disease that has not yet shown up in your region could be an intense challenge. "Why would you spend money to prevent something that’s never happened? It’s a reasonable question," Bernstein says.

As warnings about climate change grow more dire, that barrier may start to come down. Changes in disease patterns, movement of climate refugees both inside the U.S. and from elsewhere, and an increasing mental health burden in a warming world will all start to make themselves known in the coming years, and those smaller health departments will have to keep up.

"I can’t imagine there is a person in one of these offices that does not see climate change as relevant to what they do," Bernstein says. "Their mandate is hyperlocal, and yet the non-local may become local very quickly." 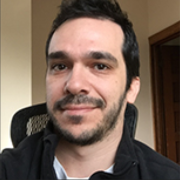 See all by Dave Levitan