Here is a common scenario. A green building consultant is reviewing progress with the design team, only to realize that the calculations presented by the engineer don’t meet the green building requirement. To which said engineer grumbles, "But I designed it to code."

And therein lies a fundamental misperception of green building programs: that code is good enough — or in the opinion of many design and constructional professionals — should be good enough.

This is illustrative of a core problem in the construction industry today, namely that many design and construction professionals, even owners, don’t understand the intent and purpose of green building programs or how they relate to building codes.

To begin, one needs to understand at the core what building codes are. Definitions usually look like this: "Building codes are sets of regulations governing the design, construction, alteration and maintenance of structures. They specify the minimum requirements to adequately safeguard the health, safety and welfare of building occupants."

There is an ongoing joke in the architectural world that this translates to "the bare minimum required by law to not hurt people" or "one step better than breaking the law." However, those statements in jest contain much truth. Codes are (1) minimums and (2) focus on the safety and wellbeing of occupants. Anyone is free to exceed the code, but there has to be a common denominator across all buildings for the bare minimum. It is akin to determining what the lowest possible passing grade is for an exam.

It is important for not only industry professionals, but also owners, owner representatives, project managers, building managers and other stakeholders to have a clear understanding of both base building codes and green building programs, and how they relate to one another.

Meant to be better than code

As the U.S. Green Building Council's LEED program enters its third decade, there remains a fundamental misunderstanding about the intent of green building programs as they relate to code. From the start, green building professionals sought to push well above code, and thus green certification programs were created. Green building systems are not codes, are not intended to be codes and were always intended to be better than codes. Creating a higher standard than code is the entire point. 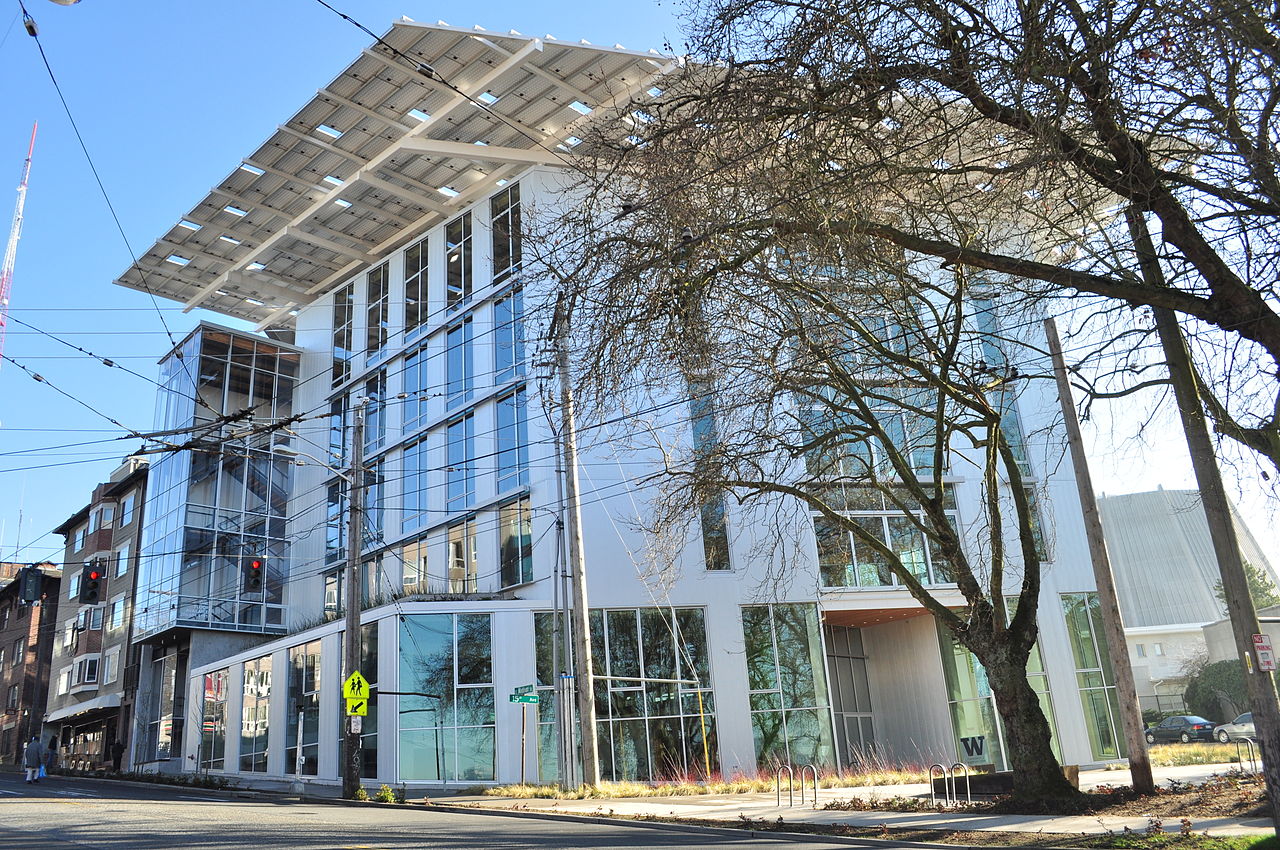 For example, building codes and environmental laws have minimum criteria for chemical use in products such as paints, coatings and sealants. These criteria are based again on the minimum to protect people. Mind you, even minimum standards of toxicity can still affect people, but maybe not enough to be completely banned. Green building approaches this from a different angle: Let’s create and use products that are not just barely legal but minimize toxicity as much as possible. Let’s create an indoor environment that is not just a bare minimum of what's safe but is actually healthier for occupants.

It is important to understand that when this happens, this is an overlay to base building codes, which in the United States are determined by states. In essence, a local jurisdiction or institution has taken their state’s base code and determined that they want to raise the bar above the larger jurisdiction of the statewide building code. Rather than reinvent the wheel, they adopt LEED, Green Globes or another green building rating system as an overlay that helps buildings achieve higher standards above that baseline.

Meant to improve over time

With the advent of LEED v4, we have seen some pushback in the industry. Design professionals again grumble, "Why do we have to do better in energy performance now? The energy code just got tighter, so isn't that green or green enough now?" Therein lies the second major point of misunderstanding: Green building programs were never meant to be static.

When it becomes commonplace for code buildings to achieve LEED or other green building certification with little to no effort, this is a clear indication that it is time to up the ante.

With that context in mind, we need to remember that just as the original intent was to be better than code, the green building world will evolve alongside building codes. As codes require more energy efficiency, green building as a whole is going to raise its bar. In fact, when it becomes commonplace for code buildings to achieve LEED or other green building certification with little to no effort, this is a clear indication that it is time to up the ante.

Meant to include more than code

As noted, codes are generally focused on items of basic safety and wellbeing. For example, codes generally don't address construction waste recycling or recycling during building operations. They don’t address site and transportation issues such as proximity to transit and bicycling networks.

In the United States, at least, access to views and daylight is not addressed. Building codes have nothing to say about environmental properties of different construction materials, such as containing recycled content or being regionally sourced. Thus, the argument that code is good enough misses the fact that green building is covering a much larger range of issues than base code.

Will code ever be good enough?

There is often speculation that eventually there will be no need for green building programs because codes will be brought up to those standards.

It is true that codes do continue to improve in many aspects, both raising thresholds and adding a wider range of issues. But the philosophy of green building programs is evolving into a new mindset by no longer asking just "what can we do to minimize our impacts" and instead increasingly pushing to completely neutralize impact or even be better than neutral.

For example, the philosophy of Net Zero seeks to produce as much energy as is being used. This is ultimately the true meaning of sustainability, where resources can be truly sustained over time. Beyond that, there are the concepts of Restorative and Regenerative Design embedded into programs such as Living Building Challenge, which seeks to create a built environment that is improving the environment, cleaning the air and producing surpluses of clean energy and water.

Codes fall far short of this new. Perhaps someday we’ll move closer to those darker shades of green, but there likely will always be a higher level of green that is possible. That’s a good thing, because it helps drive continual progress. An argument can be made that the very reason that building codes are being improved now is because the widespread adoption of LEED and other programs is helping to bring up the bare minimums by demonstrating the viability and importance of continuing to raise the bar. 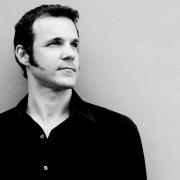 What's your energy strategy for an empty office or retail space?

Sustainability professionals must shine brighter than their peers: Here's how to do it

See all by Joe Snider