Here's proof that not all renewables have the same reduction impact

In recent years, institutional climate action targets, renewable energy subsidies and the rapidly falling costs of wind and solar have led more large institutions to begin purchasing significant quantities of off-site renewable energy. The practice has grown rapidly, from 70 megawatts purchased in 2012 to over 2,780 megawatts as of February. Naturally, all these new renewables are reducing pollution. But exactly how much pollution?

While attending an RMI Business Renewables Center (BRC) member event, Jaclyn Olsen, associate director of Harvard's Office for Sustainability (OFS), learned about WattTime and became intrigued by the work it was doing to quantify carbon impacts of renewable purchases. Olsen proposed a partnership to build on the research that the Working Group already had done on the topic, and the result was a collaboration between OFS, WattTime and Meister Consultants Group to create a report for the Working Group members that brought this new way of assessing emissions reduction impacts from renewable purchases to potential purchasers.

Most institutions today report their greenhouse gas emissions using the carbon footprinting approach, as laid out in the Greenhouse Gas Protocol (GHGP). Although the process involves multiple methods, hierarchies of emissions factors and other complexities, at a high level it's a simple approach: Organizations count how much regular electricity they purchase from the grid, subtract the amount of renewable energy they purchase and multiply the remainder by the average emissions intensity of the local grid. This framework allows for straightforward comparison of renewable energy commitments across institutions; however, it does not differentiate between varying carbon impacts of renewable energy projects.

Before we describe the study's findings, it is important to note that carbon footprinting is not the only way to measure emissions. The Quantitative Impacts Addendum study identifies three ways institutions can measure the emissions impacts of renewable energy purchases: the status quo, carbon footprinting; avoided emissions; and quantification through the generation of carbon offsets. Each has its own benefits and drawbacks.

The study's primary goal was to uncover the implications of these differences, so that institutions making renewable energy purchasing decisions will have a broader and deeper understanding of the emissions impacts of the projects they are considering.

The simplicity of carbon footprinting comes at a cost. The GHGP is very explicit that this approach measures the change in emissions that an institution "owns" in an abstract accounting sense, not necessarily the actual real-world emissions reductions caused by renewable energy purchases. 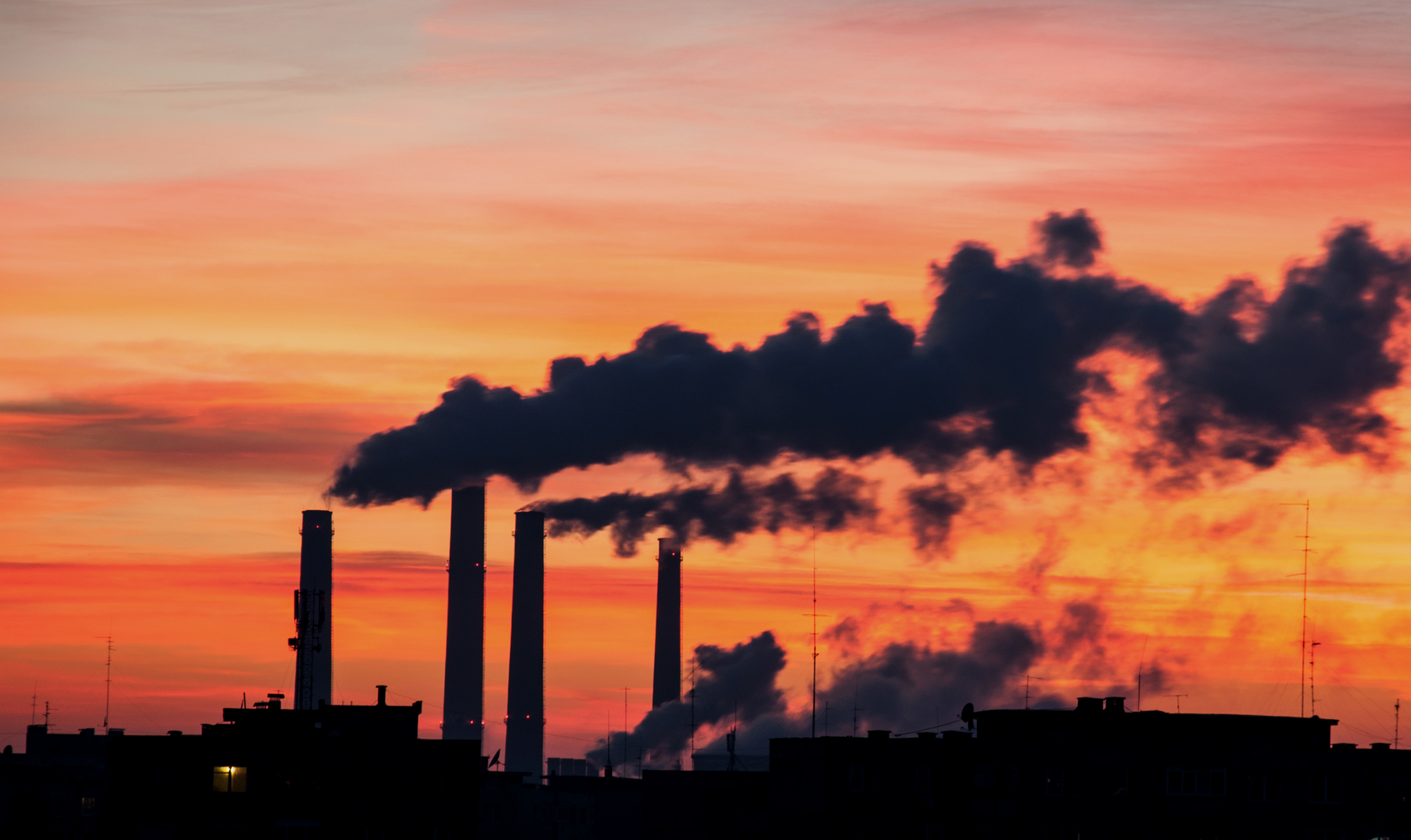 The avoided emissions method is also defined under the GHGP, and is classified as an optional calculation. This method establishes a framework for measuring not megawatt-hours but emissions. By measuring which existing or future power plants a renewable energy project displaces, it measures the actual emissions impacts of a project.

Employing this methodology, the differences in emissions impacts between renewable energy projects can be substantial. The report finds that renewable energy purchases by Boston area schools could reduce anywhere from 791 to 2,187 pounds of carbon dioxide per megawatt-hour — nearly a 300 percent variation among projects of identical size — depending on the power plant being displaced.

Unlike the avoided emissions methods, projects measured using carbon offsets can be "counted" toward an institution's official emission inventory. To ensure the integrity of that system, projects are eligible for carbon offsets only if they pass a series of tests that they are valid and additional (truly reducing emissions beyond what would have occurred in the project’s absence).

While ensuring the highest levels of accuracy, the carbon offset process is also much more time-consuming and administratively burdensome than the avoided emissions approach. Also, the difficulty of proving additionality for renewable energy projects means many projects will not be eligible.

There is a need for a clear and consistent way for institutions to accurately measure the impacts of renewable purchases.

Pros and cons of each method

There are clearly pros and cons to each approach. In determining which method to use, institutions should consider the following key factors:

The main reasons to measure emissions are: to ascertain as accurately as possible whether we are collectively moving toward the emissions reductions we all know are needed; and to allow actors to make accurate comparisons of the impacts of choices.

When some institutions use one method and others use a different method, it is difficult to accurately compare the impact of individual actions and to calculate the collective impact. There is a need for a clear and consistent way for institutions to accurately measure the impacts of renewable purchases. It certainly would be possible for the Higher Education Working Group member institutions to collectively define a new standard that draws the best elements out of the three methods and discards the drawbacks. Regardless of the method they select (or create), acting together maximizes transparency and reduces administrative costs. The report recommends that whatever the Working Group decides, the members collectively decide it together.

Written in partnership with Jaclyn Olsen and Caroleen Verly from the Harvard University Office for Sustainability and Chad Laurent from Meister Consultants Group (A Cadmus Company).

See all by Gavin McCormick