We must make sure that increasing the efficiency of our industrial systems doesn't lead to more consumption.

The circular economy — one that breaks the link between economic growth and use of limited resources and also cuts waste from the system — is on the minds of corporate sustainability professionals, governments and researchers. We are all excited about its potential to increase economic prosperity, derive more value from products and reduce emissions.

But in the rush to realize the promise of a circular economy, we need to think through the possibility of unintended consequences. Will the jobs generated by circular innovations be better jobs? Who will get them? Circularity could reduce material extraction and waste through reuse — but at the cost of what other resources? Will circularity reduce consumption, or just maximize use of existing products?

The circular economy is not a silver bullet for employment, sustainability and prosperity. Companies and governments carefully must measure the anticipated and actual impact of these actions and ensure they take us in the right direction — not into a circular but even less sustainable future. Here are three ways to do just that. 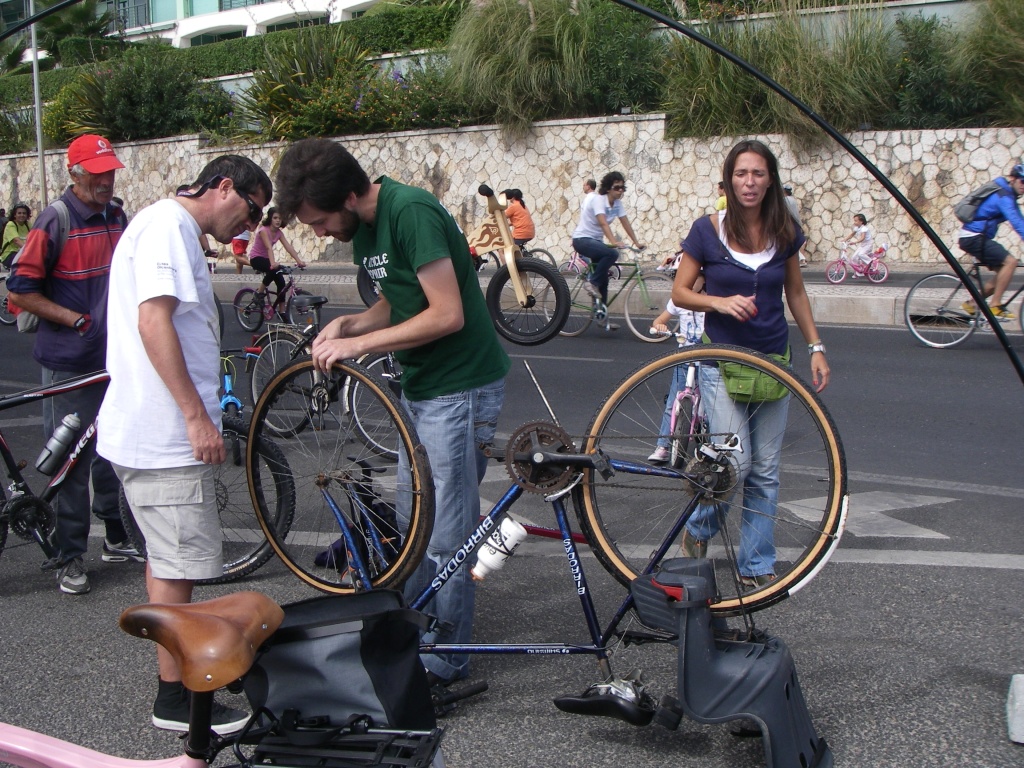 Circularity fundamentally could change the employment landscape, similar to the disruption technology has brought. Research indicates that the circular economy will provide new jobs, with the recycling industry alone already employing more than 1.5 million people worldwide. A 2015 report by WRAP and the Green Alliance (PDF) looking at the role of the circular economy in revving up a lackluster United Kingdom jobs market estimated that 500,000 new jobs would be created there alone by 2030. A study by Cambridge Econometrics, Trinomics and ICF (PDF) concluded that shifting from virgin extraction to repair in the European Union would add 700,000 jobs, mainly in central and eastern Europe.

However, these employment changes come at a cost. For example, in a world that relies less on virgin material extraction, fewer mining jobs will exist. According to the 2018 ILO report (PDF), while 18 million new green jobs are projected to be created by 2030, extracting and refining petroleum will lose 1 million.

According to the 2018 ILO report, while 18 million new green jobs are projected to be created by 2030, extracting and refining petroleum will lose 1 million.

Measuring impact is a first step to addressing potential repercussions for those who lose from the transition. But as much as quantification is a challenge in environmental topics, in social issues it is even more complex and often subjective. For example, the jobs created by the circular economy may be different from existing jobs in scope and location. Perhaps repair will create more creatively fulfilling roles than mass production, but in an economy that values refurbishment over mass production, work may move closer to the consumer, potentially causing dislocation in regions that can least afford the job losses.

Such topics are hard if not impossible to capture in a single metric, but that shouldn’t keep companies and governments from assessing the consequences of these actions.

2. Compare waste reduction against the resource impact of recycling

Zero waste and 100 percent circularity have become popular goals — but achieving them can be surprisingly resource-intensive and could lead to actions that compromise overall sustainability.

For example, buying a plastic or steel can of coffee beans may seem a better environmental choice than composite-material coffee bags because the cans, unlike the bags, can be recycled. But plastic cans take more than 5 megajoules of energy per 11.5 oz. volume to produce; steel, more than 4; but the bag, a little over 1.

Recycling itself requires resources: paper must be reduced to pulp and reformulated with water, chemicals and energy.

In fact, purchasing products based only on what is recyclable is a misguided way to make buying decisions. Recycling itself requires resources: paper must be reduced to pulp and reformulated with water, chemicals and energy. Metals are shredded or melted, requiring energy, before being reconstituted.

Recycling is only worthwhile from a resource perspective if the resources required for recovery and recycling are less than those required for extraction and disposal. Some have even suggested that the circular economy could result in resource depletion if not carefully implemented. Perhaps zero waste should not be society’s ultimate aim. We need more research and impact-based metrics to understand the total effect of circularity on companies’, countries’ and even citizens’ sustainability efforts and identify the optimum recycling rate for each material.

One often-touted benefit of circularity is that it will reduce consumption of brand-new products. Since we published the paper "The Elephant in the Boardroom," companies are more willing to discuss the challenge of endless growth in consumption, but we still have a long way to go. Circular economy can hinder as well as help the situation.

Lower consumption will be realized only if we value longevity and reuse over the purchase of virgin material-based goods. That message has not yet been fully adopted by businesses, even those that are starting to understand the appeal of circular economy. A prominent fast fashion apparel company carries in many U.S. stores two prominent messages, often on adjacent boards. One reminds us to "rewear, reuse and recycle" — but right next to it is an equally prominent sign that reads, "We have new stuff coming in every day, so why don’t you?" 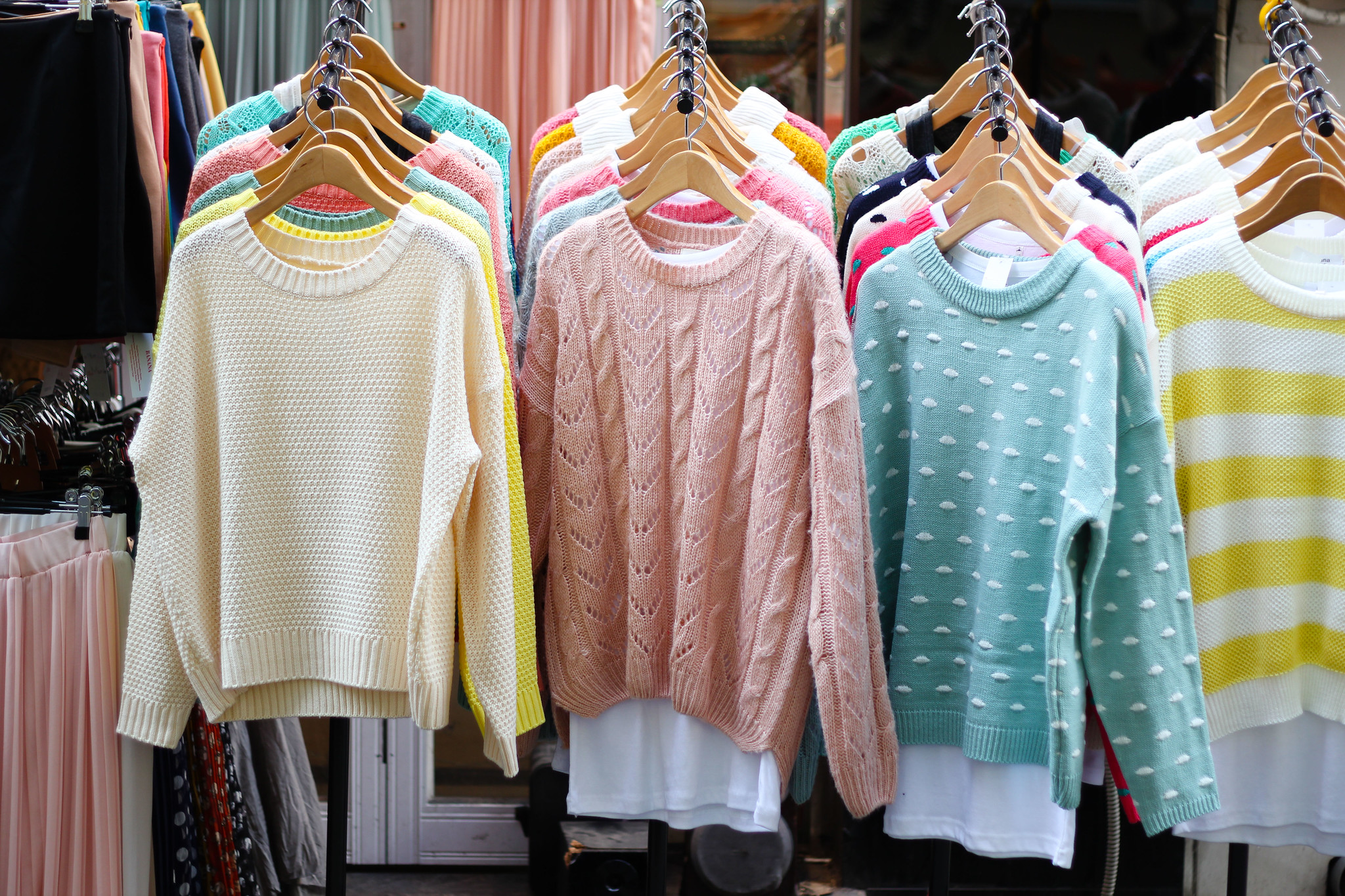 Consumers still love to buy new clothes. Worldwide, the apparel and footwear market is projected to grow about 5 percent yearly through 2030, resulting in over 100 million tons of production. At least in richer nations, it’s easy to imagine a scenario where consumers clean out their closets, donate their clothes to thrift stores and then feel entitled to restock.

The phenomenon calls to mind the Jevons paradox: increasing efficiency doesn’t lead to less consumption — it leads to more. In this case, the consumer feels good about resource savings in one area (contributing to the circular economy by donating old clothes), allowing them to rationalize using more resources in another (restocking the closet with new purchases).

Circularity can be an effective way to achieve the transformation we need to make sustainable use of the planet’s resources.

Companies must measure their impact on resources and set science-based targets that bound corporate actions within the confines of the planet’s resources. This will lead to new business models for growth and the associated change in consumer thinking that is not predicated on selling more new stuff.

Circularity can be an effective way to achieve the transformation we need to make sustainable use of the planet’s resources. But pursuing circularity as an end in itself gives us a false sense of security and could even drive worse outcomes. To avoid this, we need metrics that keep us focused on the impacts we seek, together with targets that ensure we stay within the safe operating space and don’t venture beyond the ability of the planet to support society.

Businesses and governments alike must implement circularity with deliberation and caution in order to optimize its impact and help society reap the benefits.

The bar for corporate climate leadership is rising

Learning the Steps to the Sustainability Dance

Why Employees Should Be Part of Any Green Solution

See all by Kevin Moss