The Research Brief is a short take on interesting academic work.

Grasshopper populations, like those of many other insects, are declining. My colleagues and I identified a new possible culprit: The plants grasshoppers rely on for food are becoming less nutritious due to increased levels of carbon dioxide in the air.

Ever-increasing levels of carbon dioxide in the atmosphere tend to promote plant growth by supplying them with extra carbon. But all that added carbon is squeezing out other nutrients that plant feeders — such as insects and people — need to thrive. These fast-growing plants end up less dense in nutrients such as nitrogen, phosphorus and sodium — more like iceberg lettuce than kale. 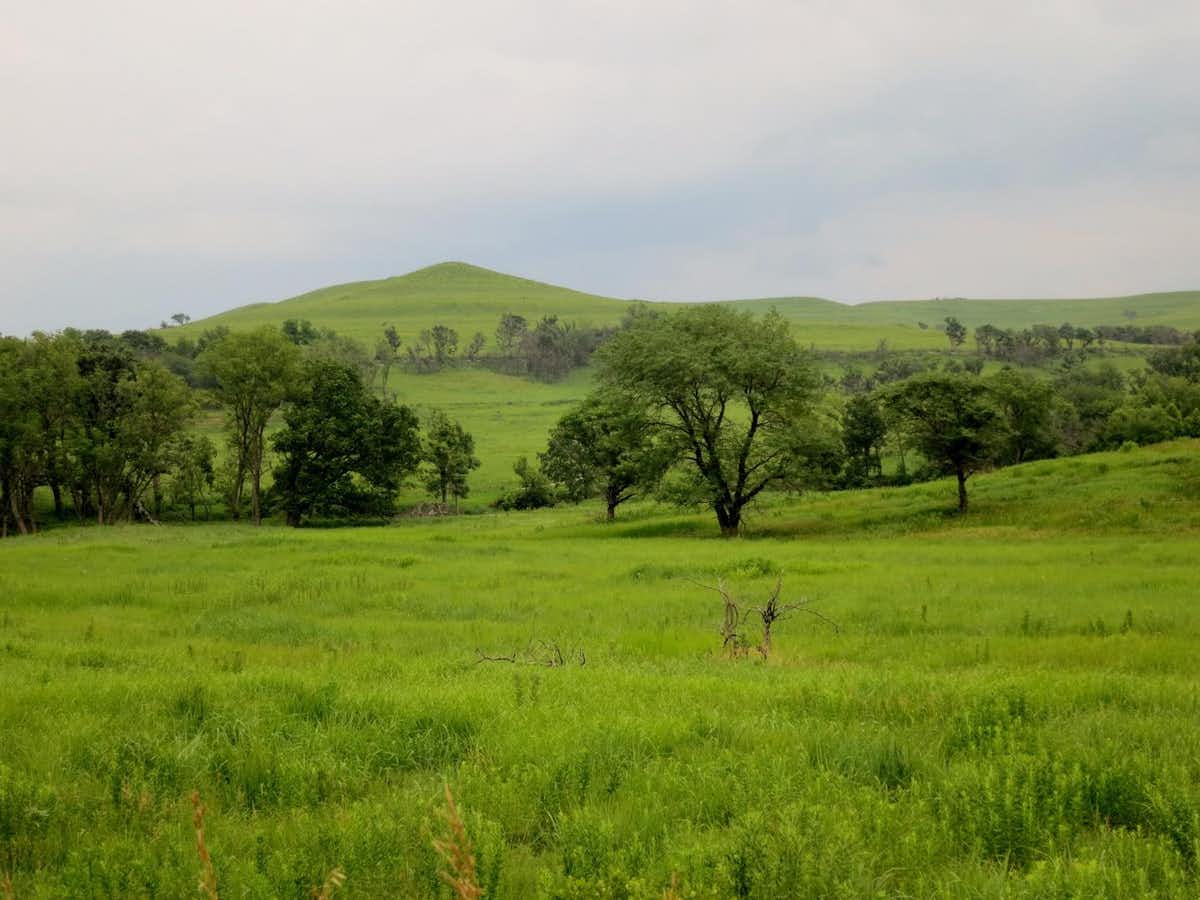 On our study site in a Kansas prairie, my colleagues and I show that across more than 40 species of grasshoppers, total populations are falling at more than 2 percent a year. This led to an overall reduction in grasshopper numbers over the past two decades of about one-third. These population declines parallel the decline in grassland nutrients. Grasshopper populations vary year to year for many reasons, but my colleagues and I believe that the dilution of plant nutrients caused by elevated CO2 is the most likely reason for the decline.

It adds up to what we call the "nutrient dilution hypothesis": Increased CO2 is making plants less nutritious per bite and insects are paying the price.

Ecologists thus far have focused on pesticide use and the loss of native habitats as causes for insect declines.

These factors aren’t likely at the large native prairie reserve where I work. Yet the 2 percent per year decline in grasshoppers our study found is eerily similar to the 2 percent declines reported from long-term studies around the globe of moths and butterflies, whose young — caterpillars — are also voracious plant feeders.

These fast-growing plants end up less dense in nutrients such as nitrogen, phosphorus and sodium — more like iceberg lettuce than kale.

Other factors, such as pesticide use and habitat destruction, certainly hurt insect populations in many places. But as CO2 is increasing globally, my colleagues and I suspect that nutrient dilution is likely bad news for plant-eating insects across a huge variety of habitats, in both pristine and degraded ecosystems. And as insects are crucial parts of all terrestrial food webs, their loss affects many other organisms from plants to birds.

How we do our work

Konza Prairie is a large protected prairie in northeastern Kansas, and researchers have been collecting data on the grasses, insects and animals there since the early 1980s. My colleagues and I relied on this long-term data and physical samples from years past to perform our study.

Grasshopper numbers fluctuate on a roughly five-year cycle that follows changes in the climate, such as the El Niño Southern Oscillation. Having a decades-long data set allowed my colleagues and me to clearly separate these cycles from the long-term population decline and see how increasing CO2 levels played a part.

This kind of data is surprisingly rare, which has led to a good deal of controversy regarding the ubiquity of insect declines. Sites such as the Konza Prairie (part of the NSF-funded Long-Term Ecological Research Network) are on the front lines in documenting Earth’s changing ecosystems.

Solid data on insect numbers over time is still quite rare, and there are still more questions than answers. How widespread is nutrient dilution in ecosystems worldwide?

Nutrient dilution by CO2 is a compelling hypothesis for why widespread insect declines are happening. Our data jibes with other experiments that pump CO2 into ecosystems and drive down both plant nutrients and insect growth.

But solid data on insect numbers over time is still quite rare, and there are still more questions than answers. How widespread is nutrient dilution in ecosystems worldwide? Are plant-feeding insects suffering the greatest declines? Which ecosystems will be hardest hit?

At present, we ecologists lack even basic population estimates for most of Earth’s invertebrate species, which comprise the vast majority of animal diversity.

I suspect that if nutrient dilution by CO2 is indeed widespread, it will likely be affecting Earth’s ecosystems and organisms — including humans — for generations to come, at least as long as fossil fuels burn and CO2 levels continue to rise. 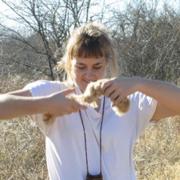 See all by Ellen Welti