How 3 states are moving forward with microgrids

If you’re wondering how quickly the US will adopt microgrids, watch the states. Their policies will make it easier — or not — for utilities and independent developers to install microgrids.

About half dozen states are leading. Here’s how some are moving forward with microgrids.

Massachusetts took its first big step toward opening the doors for microgrids with release of a grid modernization plan June 12.

The order establishes a platform to encourage utilities to innovate, and get the grid ready for more microgrids, energy efficiency, distributed generation, electric cars and other hallmarks of a new electric age.

The state will take the unusual step of pre-authorizing utility investments made in the first five years to encourage quick progress.

“We heard that utilities were concerned that if they made a lot of grid modernization investment, the nature of which they have not done in the past, they would not get cost recovery,” Berwick said, in an interview. “A lot of these expenditures will benefit customers more than shareholders, so there could be some reluctance on the part of the utilities to spend the money absent some kind of special rate treatment.”

To win pre-approval of grid investments, utilities must also put in place a plan to install smart meters or other like technologies.

Berwick noted that the Massachusetts’ approach is not “prescriptive” – utilities determine their own path to prepare the new grid.

The utilities are expected to submit their grid modernization plans in about a year. The plans will then be adjudicated, which Berwick said is likely to “take months not years.”

The order, D.P.U. 12-76-A, is significant in itself. But paired with two other Massachusetts proceedings, it indicates major change afoot for the electric industry in the state. One proceeding proposes use of time-varying rates (DPU 14-04); the other looks at electric vehicle charging (13-182). 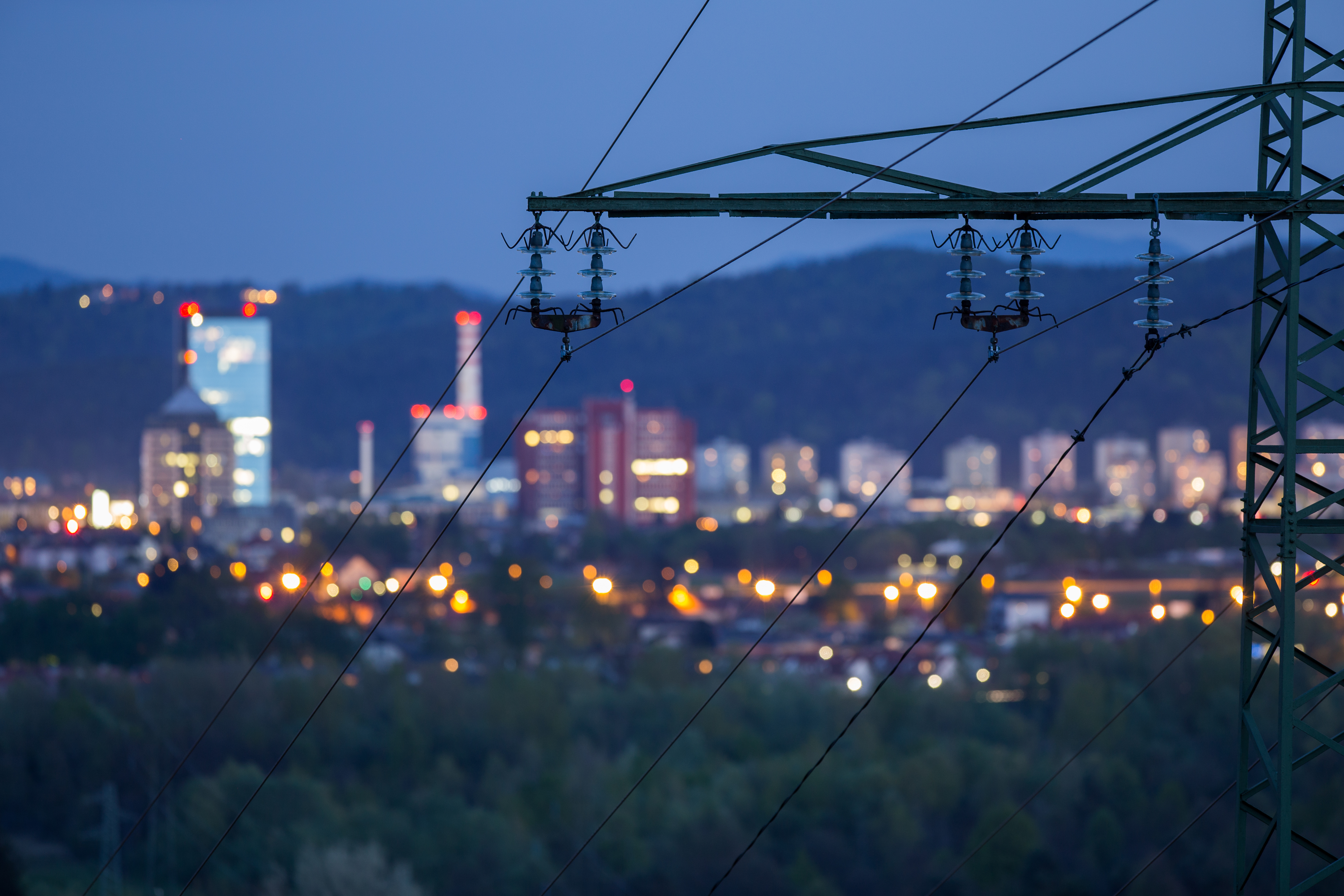 The state issued a draft of the time-varying-rates’ decision the same day that it issued its decision on grid modernization. A time-varying rate system lets customers choose when they use electricity based on its cost. This discourages consumers from using energy at times of day when the grid is under strain. As a result, time-varying rates reduce peak demand, which in turn lowers the need to invest in large, central power plants or transmission. This should ultimately lower electricity costs for consumers, Berwick said.

“Right now, because electricity cannot readily be stored, we built out the system to make it much larger than it needs to be almost all of the time. More than 30 percent of our capacity is used less than 10 percent of the time. Utilities are operating at less than 60 percent capacity utilization,” Berwick said.

Time varying rates will become the default option in the state for all customers, if the final order is approved.

Meanwhile, the DPU continues to investigate rules for EV charging.

New Jersey Governor Chris Christie has allocated $25 million to 146 government agencies to develop microgrids and other projects that improve the state’s energy resiliency. The money can be used for retrofitting existing distributed generation, including fuel cells or combined heat and power, to increase capacity. It also is available for engineering studies; buying diesel, solar or natural gas-powered generators; and purchasing dynamic inverters and storage for existing solar panels.

The New Jersey program targets critical facilities, and is part of an ongoing energy partnership between the state, Department of Energy’s National Renewable Energy Laboratory and the Federal Emergency Management Agency.

Separately, New Jersey also is studying a first-of-its kind transportation microgrid through a $1 million federal grant. Called NJ TransitGrid, the project is as result of a memorandum of understanding between the U.S. Department of Energy, NJ TRANSIT and the New Jersey Board of Public Utilities, which will collaborate with Sandia National Laboratories on the project.

The microgrid would power the transportation system between Newark and Jersey City and Hoboken, along with critical stations and maintenance facilities.

The New York Public Service Commission opened a proceeding April 24, 2014 that could significantly influence microgrid development in the state. Called Reforming the Energy Vision, or REV, the plan was devised by the staff of the New York Department of Public Service.

The plan would create a grid operator that manages distributed energy much the way independent system operators now manage bulk power markets in the United States. The new manager is called a Distributed System Platform Provider, or DSPP (although PSC chairman Audrey Zibelman recommended they consider a more pronounceable acronym.) 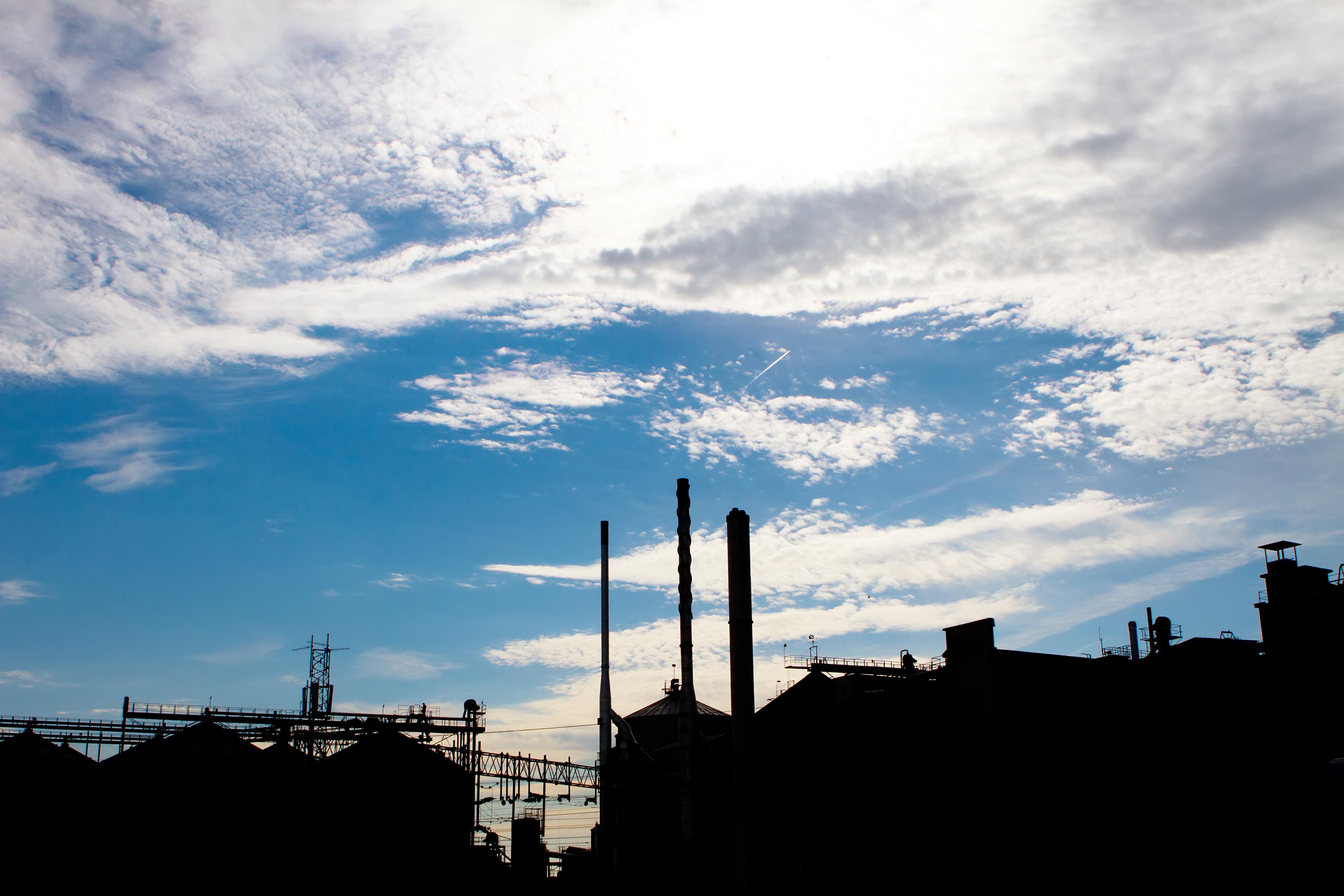 The plan specifically calls out microgrids as an element of distributed energy in need of policy attention.

Here are some of the microgrid questions the New York PSC intends to take on.

Of course the big question becomes who gets to be the DSPP. The staff report recommends that utilities play the role.

Separately, Cuomo has announced a $40 million competition to jump-start at least 10 community-based microgrids. (New York distinguishes between regular microgrids and community microgrids, which are “a style of microgrid that supports many customers in an area, including critical customers as well as businesses and residents.”)

Separately, the New York Power Authority, the nation’s largest state owned electric utility, has laid out a new strategy to create a “reimagined” electric grid that focuses on microgrids and local generation.

NYPA outlined the idea in its “ Strategic Vision 2014-2019 .” NYPA envisions microgrids serving individual communities. The authority already is working with customers to encourage development of microgrids and distributed generation, which it calls the “hallmarks of the new power system.”

Known for its large hydroelectric resource, NYPA sees itself as well positioned to lead a grid modernization. The non-profit energy corporation is one of New York’s leading power suppliers. It operates 16 power plants and more than 1,400 circuit-miles of transmission.

Meanwhile, Consolidated Edison, which is one of the nation’s oldest and largest utilities, agreed earlier this year to take a look at microgrids as a grid resiliency measure. This came about in a rate case settlement with a group of NGOs.

A collaborative of NGOs and utility representatives will look at, among other things, high-efficiency combined heat and power and microgrids that can reduce system load, isolate outages, and create entities that can island from the grid.

This story originally appeared at Energy Efficiency Markets. Top image of the installation of two small soalar panels by Gianni Caito via Shutterstock.

How to make a community microgrid: Follow San Francisco?

How microgrid subscriptions can strengthen the New York grid

See all by Elisa Wood