How to blackout-proof America's power grid

It’s been more than a year since snipers opened fire and knocked out 17 giant transformers that funnel power to Silicon Valley, California. Some are now calling the April 2013 attack on PG&E’s electrical substation terrorism. Jon Wellinghoff, chairman of the Federal Energy Regulatory Commission (FERC) at the time, recently called it "the most significant incident of domestic terrorism involving the grid that has ever occurred" in the U.S. Responding to claims that critical electric grid sites aren’t adequately protected, FERC earlier this year ordered bulk-power system owners and operators to develop security guidelines within three months.

Fourteen months after the California “incident,” however, the United States’ electric grid remains vulnerable to terrorism, severe weather events, and other threats. That’s because the grid’s architecture remains largely centralized, with a relatively small number of major points of potential failure: large power plants, major substations, high-voltage transmission lines. This vulnerability is not without cost—outages cost the U.S. economy an estimated $100 billion per year.

But while many approaches to improving the grid’s reliability and resilience have focused on hardening—fortifying important but weak nodes in the system—there is a better way: decentralizing the grid through distributed energy resources.

The less centralized a system is, the less prone it is to large-scale failure, a fact that many countries are now acting on. But, as Lena Hansen, a principal with RMI’s electricity practice says, “it’s very important to not conflate decentralized with clean. You could actually have a very dirty, very expensive decentralized system, and that's not what we're going for. A decentralized system is just part of the solution.” Which is why there is a need to incorporate more renewables into the system.

Two examples from Europe—Denmark and Germany—show that shifting power supply heavily toward decentralized renewables does not compromise grid performance. In fact, compared to their European peers and globally, those two countries boast some of the very best grid reliability.

Denmark made a large-scale shift to decentralized energy beginning in the 1980s; its “cellular” grid—at over 50 percent—now leads the world for a country’s portion of electricity from decentralized energy resources. The main push for decentralization was to make the system more resilient to external shocks such as those that came about in the 1970s with the oil crisis.

Although many government officials pushed for nuclear energy, there was strong opposition. By 1979 there had been a decisive shift in Danish society against the nuclear option and in favor of wind power, which grew dramatically over the next two decades. In 2013 almost athird of the country’s electricity consumption was covered by wind, and the majority of the turbines are owned by local cooperatives and individual farmers. It also has one of the highest rates of grid reliability in Europe.

Likewise, the German grid is one of the most reliable in Europe. In 2011, Germany set a record with a downtime of only 15.31 minutes (as measured by SAIDI—System Average Interruption Duration Index—a common measure of reliability used in both the U.S. and Europe). After Germany shut down over half of its 17 nuclear plants after the Fukushima accident, pronuclear activists claimed the grid would become unreliable.

They couldn’t have been further from the truth. “The country not only avoided major blackouts during the winter,” according to CleanTechnica, “but its availability actually increased over the average going back to 2006, when reporting began thanks in part to the recent increases in small-scale renewable energy.” As a comparison, the United States had a downtime—not including planned interruptions or extreme weather events—of 240 minutes in 2007 (the most recent year for which national data is publicly available).

In fact, many European countries are now conducting research programs and pilot projects to encourage the use of distributed energy resources. In February 2013, reports Barbara Vergetis Lundin, editor of FierceSmartGrid, “the Spanish utility Iberdrola, along with 11 utilities and research institutions in Europe, developed the European iGREENGrid project to enhance the reliability, stability, and quality of power supply in the distribution network through the integration of distributed renewable energy systems into the grid.” 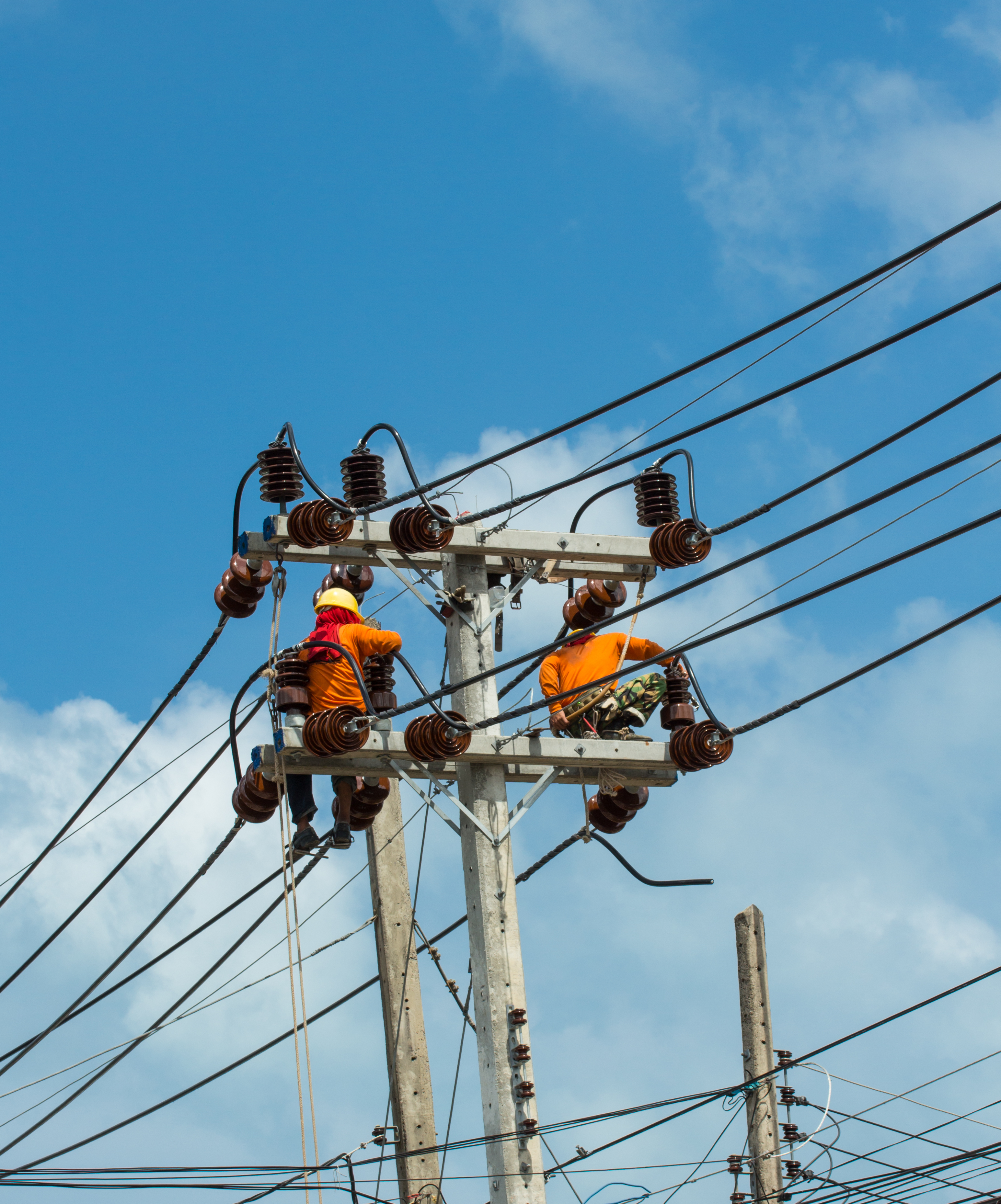 “One of the inherent advantages of decentralized renewables is that they generally don't require long transmission lines. The energy is not all in the same form, at the same time and in the same place, but in a very desirable diversity,” RMI cofounder and chief Scientist Amory Lovins said in a 2012 interview with Patagonia. “That also greatly increases national energy security by eliminating the serious risks inherent in long transmission lines, such as earthquakes, solar storms, volcanic eruptions, disgruntled landowners, and terrorists.”

Some progressive utilities see the benefits distributed renewables can bring to the grid and are encouraging customers to install more distributed solar. The Los Angeles Department of Water and Power has a 100-megawatt feed-in tariff program in which it pays developers 17 cents for every kWh of electricity generated off-peak, and 2.25 cents more per kWh during the middle of the day and during hot summer months.

Austin Energy in Texas is boosting financial incentives to get more people to adopt distributed solar by paying customers a “value of solar” tariff per kWh of electricity produced as well as upfront rebates of $1.25 per watt. And the Long Island Power Authority in New York is paying developers to install PV systems in small towns that are experiencing population growth to save money on building new transmission and grid equipment.

Yet we still need more utilities to jump on board. Doing that sooner rather than later can only help the U.S. grid improve its rank. We need not wait for another sniper attack or superstorm to motivate us. The time to make that power system transition is now.