At the United Nations Climate Summit in January, Sir David Attenborough told delegates from almost 200 nations, "Right now, we're facing a manmade disaster of global scale. Our greatest threat in thousands of years: climate change. If we don’t take action, the collapse of our civilizations and the extinction of much of the natural world is on the horizon."

In February, Greta Thunberg, the 16-year-old Swedish activist whose school strike last fall became the catalyst for a global movement on climate change, told the European Union, "You cannot just wait for us to grow up and become the ones in charge."

As we are approaching a tipping point for the climate in the very near future, there needs to be a massive global mobilization to take action and reduce human impact on the climate.

A research study conducted by IKEA and GlobeScan that involved 14,000 individuals across 14 countries shows that even if climate change is widely acknowledged, it remains a distant, complex issue. People know about it, but they cannot deeply understand how the issue will affect them personally and they do not know what they can do about it.

There needs to be a massive global mobilization to take action and reduce human impact on the climate. But how?

Nearly 90 percent of people surveyed said they would be willing to make an effort to change their behavior to reduce the impact on the climate, and that they would do more if they knew what to do, had the support they needed and saw the benefits of their actions.

In fact, not knowing what to do (41 percent) and how to do it in a meaningful way (26 percent) represents a significant barrier to climate action, along with the perception of inconvenience (22 percent) and high costs associated with environmentally friendly behavior (40 percent).

However, the biggest obstacle that prevents people from doing more is the belief that government (56 percent), businesses (44 percent) and other people (34 percent) are not putting in enough effort when it comes to climate change.

This result emphasizes that climate change is a collective problem and requires a joint effort rather than solitary actions. But the question is, how do we overcome the roadblocks that prevent people from doing more? Understanding what prevents people from changing their behavior is the first step to unlocking opportunities to reduce human impact on climate change.

Three main motivators can be leveraged to overcome the barriers and encourage people to take action:

How can businesses help their customers to engage in greater action to help mitigate climate change — and what are the benefits of doing so?

First, there is no single solution to this challenge — one size does not fill all. Some people feel empowered to take action when they can see the positive effect of their actions on the planet but still need reminders and advice, while others may not have enough confidence that their actions will make a difference. However, once they see that they are part of a collective effort (for example, seeing what companies are doing on climate change) they would be more likely to take action.

Businesses have the opportunity to build stronger relationships with their customers and develop long-term trust by helping them address climate change and by being more transparent about their commitment to climate change. Being environmentally friendly is one of the most important drivers of trust where businesses are underperforming, according to the 2016 GlobeScan Radar). 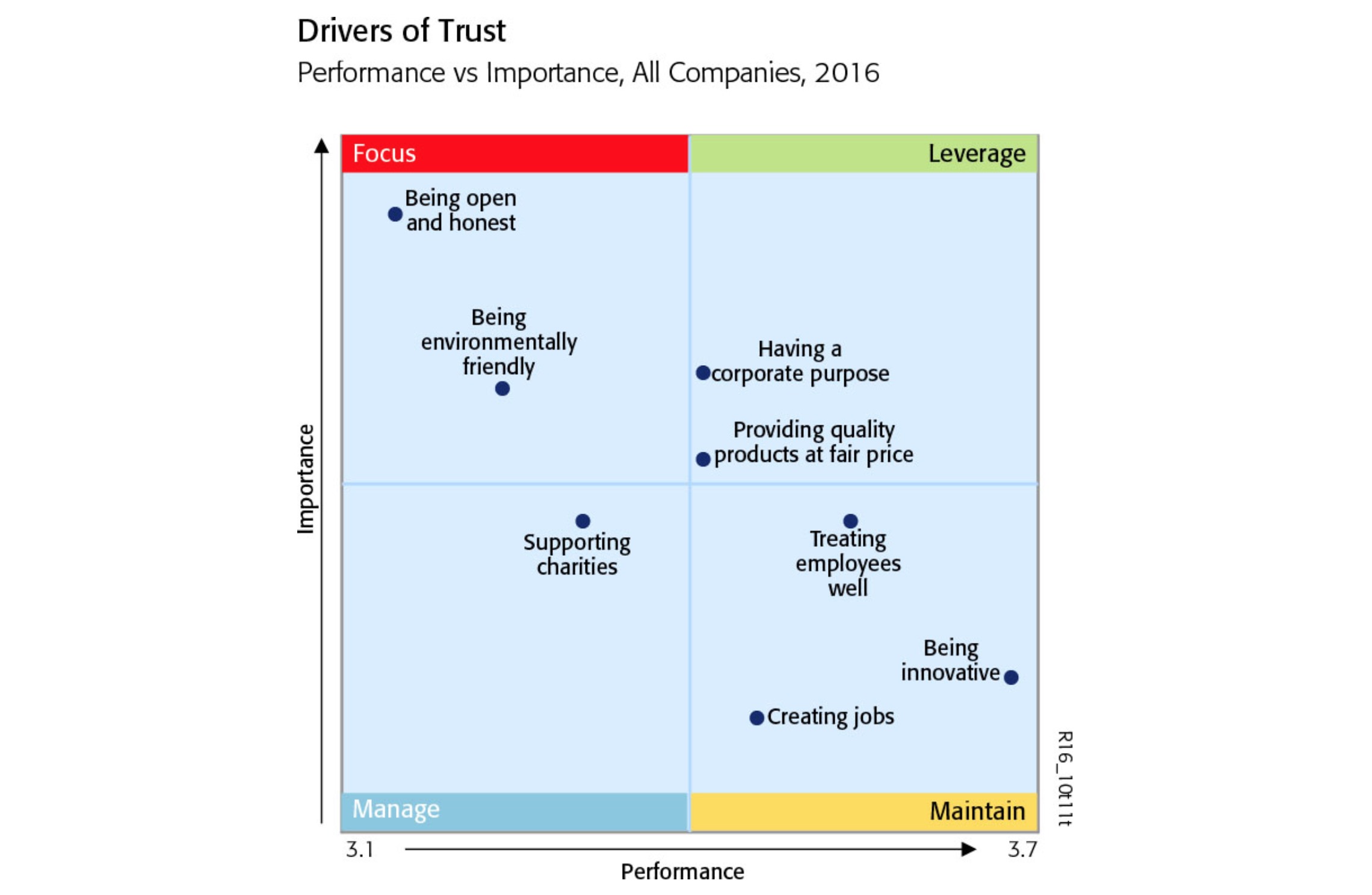 Making people feel part of a joint effort will help inspire action, strengthen relationships and build a deeper level of trust. It is the result of strong long-term relationships with consumers and stakeholders that allows information flow, engagement and collaboration.

While the perception of a lack of effort from business may discourage us from doing more on climate change, an engagement strategy that leverages these motivators and common ingredients may empower consumers and mobilize more action. This also represents an opportunity for businesses to renew their commitment to climate change through a global movement involving many stakeholders worldwide. 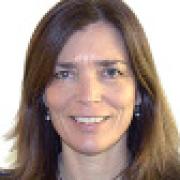 How Unilever crowdsourced creativity to meet its sustainability goals

See all by Caroline Holme