How citizen scientists use the web to track the natural world

By making the recording and sharing of environmental data easier than ever, web-based technology has fostered the rapid growth of so-called citizen scientists — volunteers who collaborate with scientists to collect and interpret data. Numerous Internet-based projects now make use of citizen scientists to monitor environmental health and to track sensitive plant and wildlife populations. From counting butterflies, frogs, and bats across the globe, to piloting personal drones capable of high-definition infrared imaging, citizen scientists are playing a crucial role in collecting data that will help researchers understand the environment. Here is a sampling of some of these projects.

For people concerned about the health of bees and other pollinators, the Great Sunflower Project asks participants to grow Lemon Queen sunflowers and monitor pollinators, particularly bees, to better understand how certain pesticides might affect them. Researchers correlate pollinator sightings with pesticide usage data for different regions (the maps below show where four neonicotinoid pesticides were used in 2009). For citizen scientists who can't plant and monitor sunflowers, the project enlists their help in counting and identifying pollinators visiting a variety of plants in yards, parks, and wilderness areas.

The Whale FM project asks citizen scientists to help classify the songs of pilot and killer whales. Users listen to recordings of whales in their natural environments, then match it to one of the sample whale songs on the Whale FM site. The project's researchers hope that with enough users listening to and classifying the sounds, patterns will begin to emerge that will help researchers understand how whales communicate. 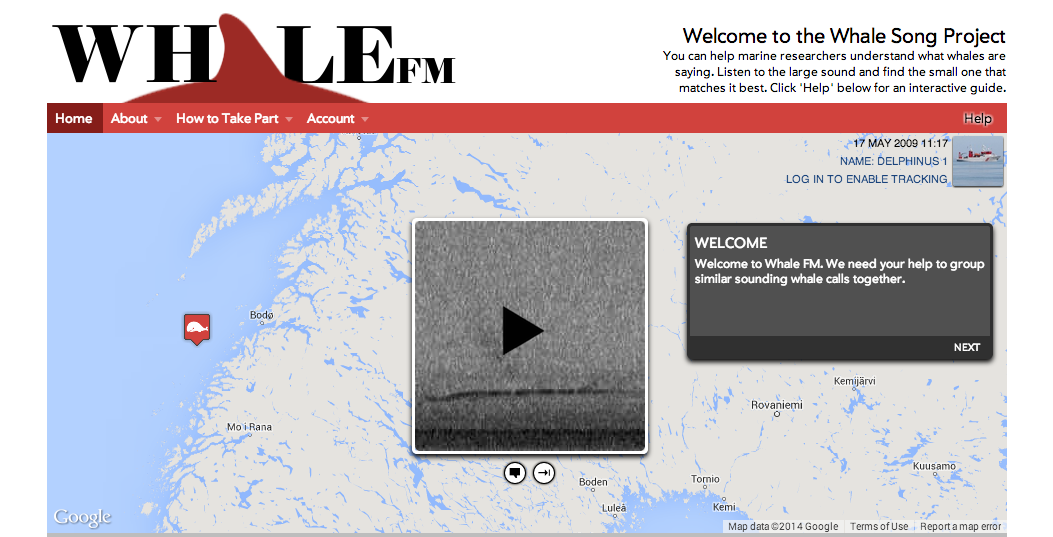 Similar to the whale song project, Bat Detective asks users to listen to and classify calls recorded from bats. Humans are better than computers at hearing subtle differences between calls related to bats' behavior, researchers with Bat Detective note, so they plan to use citizen scientists' observations to develop automated programs that classify bat calls. Research shows that bat behaviors are often an indicator of their habitat's overall condition — healthy bats live in healthy environments, the organization says. Because bats are nocturnal and use sound to navigate, hunt, and socialize, acoustic surveys are ideal for monitoring their activities and the overall health of bat populations.

The Big Butterfly Count is a project based in the United Kingdom that aims to assess environmental health by counting butterflies. It's the world's largest survey of butterflies: 46,000 people counted 830,000 butterflies and moths last year. Each participant counts and identifies butterflies for 15-minute windows between July 19 and August 10 (the dates can shift slightly each year). This is the time of year most butterflies are in the adult part of their lifecycle, and most likely to be out and about, organizers say. 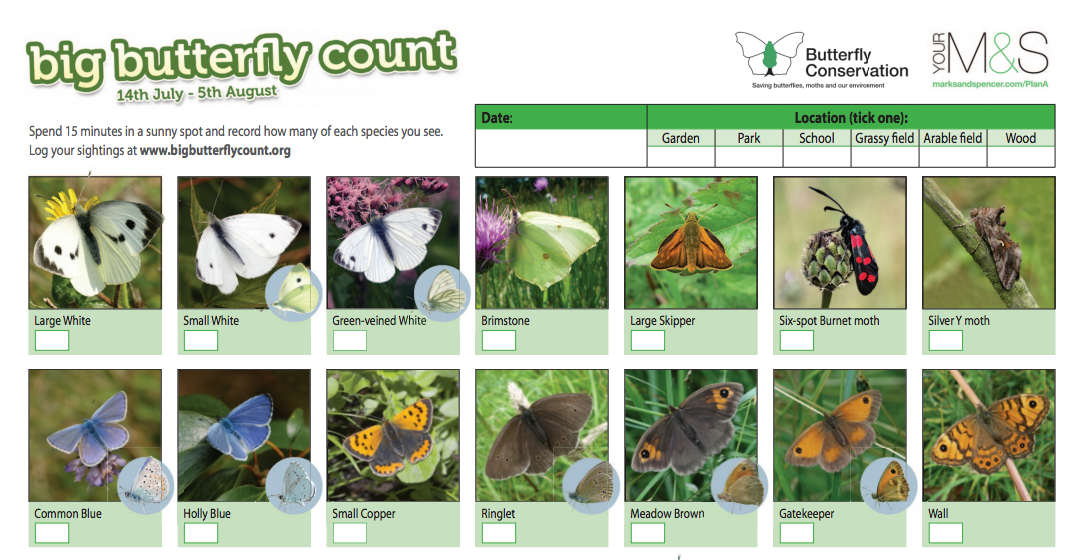 The Old Weather project enlists users' help in tracking down weather patterns recorded in ship captains' logs from the 1800s, such as the Jamestown voyage highlighted below. Citizen scientists transcribe the logs and earn points as they work on each voyage. The researchers say the data will eventually be incorporated in climate change computer models. 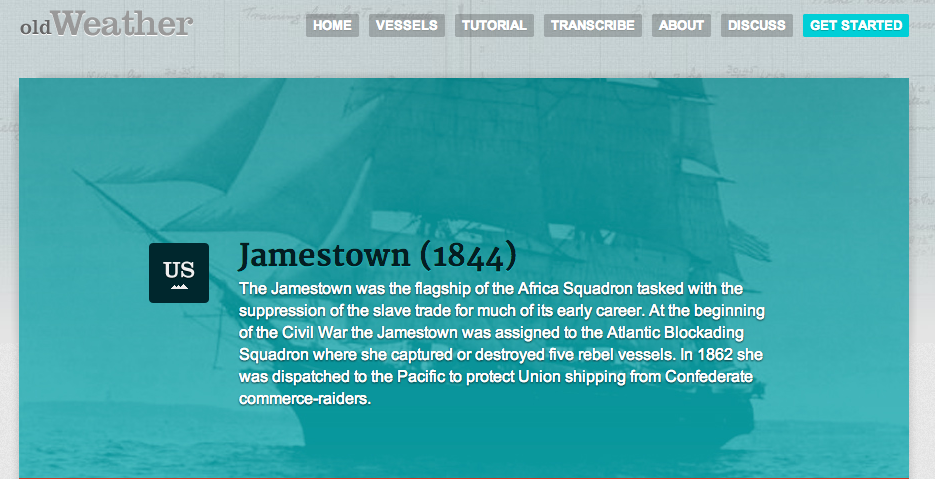 FrogWatch USA has been training citizen scientists for 10 years to record the calls of frogs and toads. In addition to serving as important indicators of environmental health, frogs and toads are important parts of the food web because they are often both predators and prey. FrogWatch data, available online this year for the first time, helps researchers track the distribution and population fluctuations of frogs and develop strategies for protecting vulnerable species.

For tech-savvy citizen scientists willing to invest in the latest high-definition imaging technology, Aerotestra builds thin-shell unmanned aircraft — or personal drones. These can be equipped with near-infrared sensors that capture images of vegetative cover, allowing researchers to monitor land use, photosynthesis rates, and overall environmental health. Aerotestra is also developing sensor arrays for water quality testing and other environmental indicators. Unlike other citizen science sponsors, Aerotestra is a private company and its technology is expensive: Drones start at $1,775.

See all by Yale Environment 360