<p>The real estate industry is starting to hit its stride on sustainability reporting. But making sense of the standards alphabet soup remains a challenge.</p>

With most large commercial real estate companies now reporting to one sustainability standard or another, the industry is starting to hits its stride on sustainability reporting. The next wave of reporters — smaller REITS, private firms and their suppliers — has taken note and is starting to test the waters. There are good and bad sides to this.

The good is that REITs (Real Estate Investment Trusts) are increasingly disclosing their sustainability data and improving performance. According to REIT.com, HCP increased its CDP disclosure score to 97 up from 77 and its performance score up to an "A-" from a "D" after just two years of reporting. The company attributes the higher disclosure scores to having vendors and suppliers more involved; implementing safety policies; putting sustainability information on tenant websites; and introducing an innovative competition among its tenants to measure utility consumption over a three-month period. In short, HCP is learning from its disclosure and implementing meaningful action that has benefits on the ground in terms of enhanced ROI, lower risk and increased tenant retention.

The bad news is the reporting burden is increasing at an alarming rate. The "leaders" are completing two, three or even four reports annually (GRESB, CDP or GRI, for example), while "laggards" are doing nothing whatsoever, rightly pointing out that the resources needed to research, author and act on the reports are out of reach. I emphasize the subjectivity of "leader" vs. "laggard" because it's hard to say that more reporting is necessarily good, and that less is necessarily a sign of a poorly run company. In some cases, over-reporting can be as harmful to a company as no reporting at all. To see why, think about the investors for whom this information is intended — they must be extremely confused to see all these reports on sustainability, none of which represent the facts in the same format. Even worse, the reporting company, in the earnest attempt to satisfy the crush of reporting standards and investor demands for transparency, is exerting enormous effort and resources. Is that really in their investors' or tenants' best interest?

Making sense of the alphabet soup

The burden and confusion around reporting has left companies on the sidelines asking themselves "To whom do I report?" In a landscape this crowded and shifting, it remains a fair question. But it's only the first of two, the second being "Is this all worth it?" With the alphabet soup of reporting standards proliferating — GRESB, SASB, CDP, GRI, DJSI — and the reporting process itself so burdensome, it remains a complicated question. 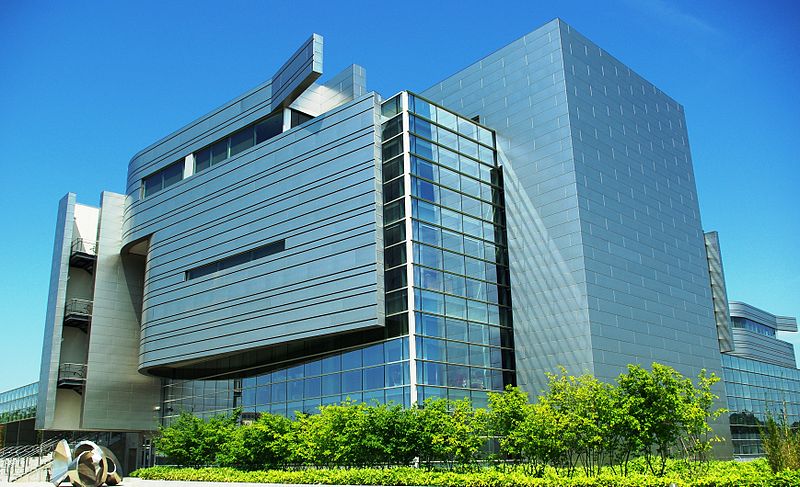 The short answer is yes, it is. Why? Consider that, for the first time, a European pension fund made GRESB reporting an exclusionary requirement. Will real estate asset managers overseeing billion-dollar portfolios really risk millions in investor money over a reporting requirement that may cost them tens of thousands to satisfy? Of course not. We saw this effect in the world of corporate real estate when the U.S. General Services Administration — the nation's largest tenant — required all new leases over 5,000 square feet to be LEED Silver certified spaces or better. When the nation's largest occupier sets this type of minimum requirement, real estate investors and owners know sustainability, and the disclosures that comes along with it, are serious business. For now, the rule of better-safe-than-sorry prevails.

To help you get oriented, here's a quick overview of the real estate industry's current sustainability reporting activities.

• Here's GRESB's list of respondents. Of these, a quick count will get you to the number of REITs (public or private).

Carbon Disclosure Project (CDP) (based on the 2013 reporting season only)

• This is not the number of respondents — it is the number of companies by category who have received requests from CDP to disclose.

• Among this group, participation (meaning they responded either publicly or privately) is quite low — less than 20 percent.

• Of all GRI reporters, 16 percent are from the real estate sector (broadly defined).

• This is one of the fastest shifts in GRI's respondent base year over year and reflects a broader interest in corporate responsibility (the full scope of ESG) in the real estate sector.

• Real estate guidelines are under way.

• It remains to be seen if SASB becomes the major shift in the public markets it aspires to be. I'm bullish. After all, if this information is material and you're a public organization, it should all be in the 10-K anyhow. What it means for the private sector is less clear. 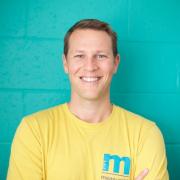 The role of smart tech for planning smarter cities

See all by Matt Ellis