How companies can embrace 'true recyclability'

In its 2012 Green Guide revision (PDF), the Federal Trade Commission set a standard that allows unqualified recyclability claims to be made if a "substantial majority" of consumers or communities have recycling facilities available where a product is sold.

In the jargon of the recycling world, the availability of recycling facilities is commonly called "access." "Substantial majority" means 60 percent according to the federal register (16 CFR Part 260.12), and, in practice, this number is widely interpreted as the percentage of the U.S. population with access to curbside or drop-off recycling facilities. Below 60 percent, a claim of recyclability must be qualified to make the relative recyclability of any product or package clear to the consumer. The consequence is that 60 percent access has become something of a gold standard for a recyclability claim from a green marketing perspective.

There is a long precedent for assessing "recyclability" by measuring consumer access to collection infrastructure, which today may include curbside bags, bins, carts or drop-off sites from in-store collection to community programs. What this standard doesn't address — to the frustration of local recycling coordinators, recyclers and environmental advocates — is how a package will behave in a typical material recovery facility (MRF) and whether there is a viable end market for that package.

These are the things that determine the economic viability of a recycling system. In fact, reading comments from earlier Green Guide revisions demonstrates that the concerns discussed today are pretty similar to those of the past 15-plus years.

While access has been an effective metric for evaluating community-based infrastructure for recycling over the years and providing a basis for marketing claims, using access as a proxy for recyclability doesn't accurately represent the true ability of a package to be recycled into another product. It doesn't provide the critical insight necessary for designers and manufacturers of materials or packaging to know if they have designed for recyclability and, therefore, if they are meeting the expectations of consumers or their retail customers.

Further, the lack of understanding in how the recycling industry works has resulted in instances where companies have invested in developing access to collection without making commensurate investments on the sorting and end market side of the process, resulting in an unsustainable system. In other words: There is no free ride in recycling.

While many materials are theoretically recyclable, in practice there may be no end market or no economical reprocessing systems for them. This may be due to unsuitable material volumes or the material's incompatibility with others in the recycling stream. Sometimes the material may be recyclable, but the package itself is designed in such a way that it's not able to make it through a sorting facility.

These are the lesser-known factors that can and do influence the true recyclability of a product and package. Now that the U.S. has moved away from source separated recycling and toward single stream recycling, the way something travels through a sorting facility is more important than ever. And it can frequently determine whether that package ends up in a bale that can be sold on the market for reprocessing, or if it ends up downgraded into an energy bale or discarded as an out-throw. 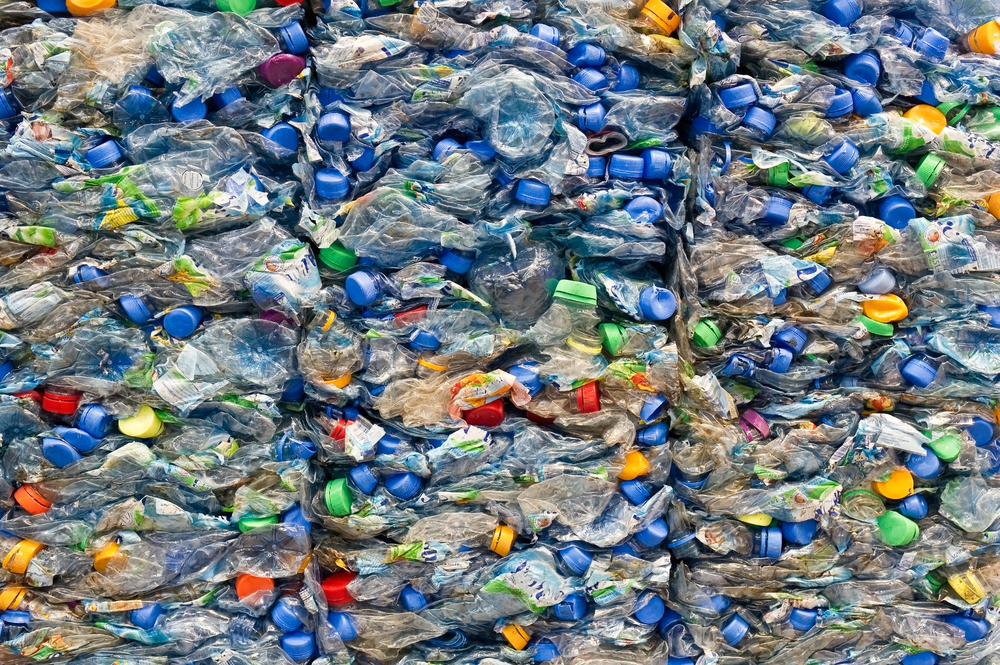 At the same time, the complexity of packaging has increased along with the pressure to recycle more, driven by the demands of regulators, consumers and packaging end-users. In this dynamic environment, our recycling systems typically work well, with a few notable exceptions.

The reality is that material does go into our recycling bins that doesn't actually get remade into products and, in fact, detracts from the economics of our recycling systems. This is especially true for highly modifiable materials such as plastics. Many companies discovered this when they shifted into non-bottle applications of polyethylene terephthalate (PET), including clamshells.

While many containers and packages use resins identified as PET, they are not all sorted at the MRF or valued equivalently by end markets. This is because modified PET doesn't necessarily melt at the same temperature as that used in bottles, nor are other non-bottle forms guaranteed to be food-grade. As a consequence, some MRFS still only bale bottle-grade PET, as it is a premium form.

The move to "dirty MRFs" that accept recyclables and trash in the same bin and then sort for select recyclable materials, disposing of the balance to landfill or energy plant, may reinforce this practice. While the situation has improved with better technology, the situation is still largely true for PET, and in some cases for other materials such as aluminum trays and foil.

Material compatibility and package form counts. Using access as the sole measure of recyclability doesn't provide all the information companies' need to know to determine whether a package is actually recycled. A true recyclability assessment should provide insight into these issues.

Much of the MRF capacity in the U.S has been privatized by waste and recycling companies including Waste Management, Republic Services, Rumpke and Casella (to name a few of the big national and regional operators). As the industry has made strides toward modernizing, the challenges that were experienced by publicly operated MRFs are now being experienced by these private operators. These challenges include having large fixed capital assets, trying to keep up with material and packaging innovations on the incoming side of their plants, dealing with higher rates of contamination due to single stream, and meeting the demands of a global marketplace.

As a consequence, many will not accept new materials if there is not an end market for them or if already marketable materials are threatened. This has raised the bar for the introduction of new materials — as seen by the attempted foray of polylactic acid (PLA) into the recycling marketplace.

How companies can tackle the issue

Manufacturers need to demonstrate compatibility with existing market bales, prove adequate volumes to create their own commodity bales or develop their own market specification. Increasingly, these are the rules of engagement in the world of recovered materials. China's Operation Green Fence intensified this expectation and challenged processors to clean up their act and send the message upstream to consumers, as noted by Waste Management CEO David Steiner on CNBC in November (watch below).

Companies need to understand whether their packaging can go in the bin or travel through an MRF, as well as how likely the package is to end up in a marketable bale and find a home in new product. Going beyond the curb and evaluating not just access, but MRF sortability and the compatibility of a material with a market bale and known end markets, is what comprises a true recyclability assessment. This is the detailed insight that companies need to make informed decisions about package design and development, marketing claims, customer requirements and communication.

Recycling photo by RTimages via Shutterstock 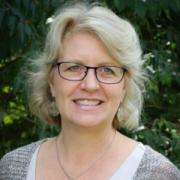 How to keep up with the evolving recycling system

See all by Anne Johnson