The increasing frequency of extreme weather events has been an effective means of convincing the skeptical that climate change is not only real but that its effects are already being felt. One northeastern state's effort to address the effects on infrastructure of extreme weather events was announced in New Jersey recently, when the state established the nation's first Energy Resilience Bank (ERB).

Formed in response to the massive power outages caused by Superstorm Sandy in 2012, the ERB “will support the development of distributed energy resources at critical facilities throughout the state,” a press release stated. The bank's first priority will be providing distributed energy solutions to water and wastewater treatment plants.

A new report from the New England Clean Energy Council (NECEC) argues that modernization of the region's electrical grid must go beyond energy preparedness and “build a 21st century electricity system that will position the region for economic competitiveness, support the growth of our advanced energy economy, improve environmental performance and deliver real cost savings for citizens across the region.”

The report, entitled Leading the Next Era of Electricity Innovation, “suggests how stakeholders can create a regulatory framework that is forward-looking and provides strong incentives for utilities to continuously utilize innovative technologies, to partner with grid users and third parties to deliver improved performance, and to create a platform for an increasingly diverse and distributed electricity system,” co-author Janet Gail Besser wrote.

Currently, “The combination of new demands on utilities, substantial capital investments required to maintain current functions and meet new needs, and flagging electricity demand presents an almost untenable challenge for the region’s traditionally regulated distribution utilities,” the report states. “Regulators and utilities must evolve to adapt to this changing world.” 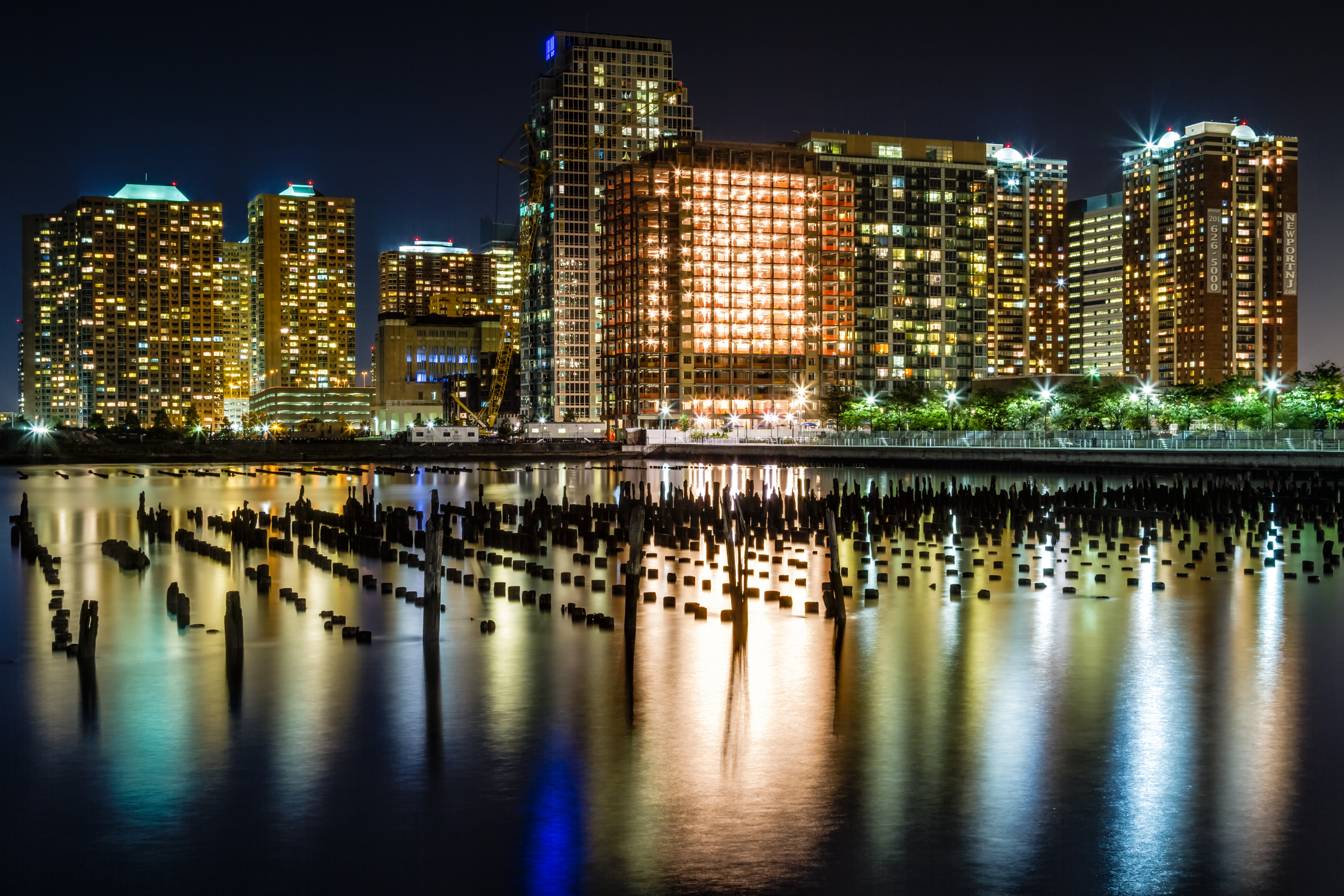 Compounding the challenge of modernizing the electrical grid is the fact that electricity demand in the northeastern states has been flat or even declining for several years. “However,” the report observes, “the age-old regulatory paradigm based on after the fact review of costs to provide service and allowed returns on investment still persists for electric distribution utilities across the region, which operate largely as they have for the past century.”

The report identifies four key priorities for the modernization of the region's electrical grid.

1. First, the business plans of utilities must account for the growth of distributed energy resources “to make the transition from a commodity electricity delivery business model to a business model in which the utility serves as a distributed platform system operator.”

2. The role of regulators must evolve to encourage such a transition by the region's utilities, the report continues. “A forward-looking, outcomes-based approach...would support investments in a modern grid with enhanced reliability, resiliency, and environmental performance,” it states. “It would also align incentives to fully integrate distributed energy resources.”

3. Regulators should also ensure that rates be efficient and fair, and include “market signals to network users to optimize system-wide efficiency.”

4. In order to encourage modernization, regulators should also allow “utilities to establish budgets for demonstration, testing, and integration and share accelerated learning about the performance, cost, and capabilities of these new technologies.”

The advantages to the region of a modernization campaign, the report concludes, will not only be economic. A modernized grid will also be more energy resilient and provide environmental benefits as well.

This article originally appeared at SocialFunds.com. Top image of Kearny Power Station in Jersey City by mandritoiu via Shutterstock.