How gourmet chocolate enriches the lives of smallholder farmers

Chocolate once reigned supreme in Central America: The Mayans considered it the food of the gods, and they used cocoa beans as a form of currency. But the birthplace of chocolate has benefitted little from the chocolate boom — despite that this is where most of the world’s purest and most flavorful beans, criollo beans, come from. Indeed, while Ghana produces more than 40 percent of the world’s cocoa, Belize and Guatemala combine for only about 1 percent of global production, leaving its indigenous producers on the sideline.

But that’s changing as gourmets come to appreciate both the higher quality of criollo beans, which account for less than 3 percent of world production, and the importance of buying from chocolatiers that treat their suppliers right. With this new trend, initiatives such as Uncommon Cacao (named for the cacao plant that provides the raw material for the cocoa we buy in stores) have found an enormous opportunity to revive chocolate production in countries with a rich tradition of cocoa cultivation such as Belize and Guatemala.

Uncommon Cacao (UC) began in 2010, with a goal of growing high-quality, sustainably produced cocoa bound to export to quality-focused brands overseas. After successfully launching in Belize, UC has expanded to Guatemala. In both countries, UC is revolutionizing local economies by linking small indigenous producers with the specialized cocoa industry. 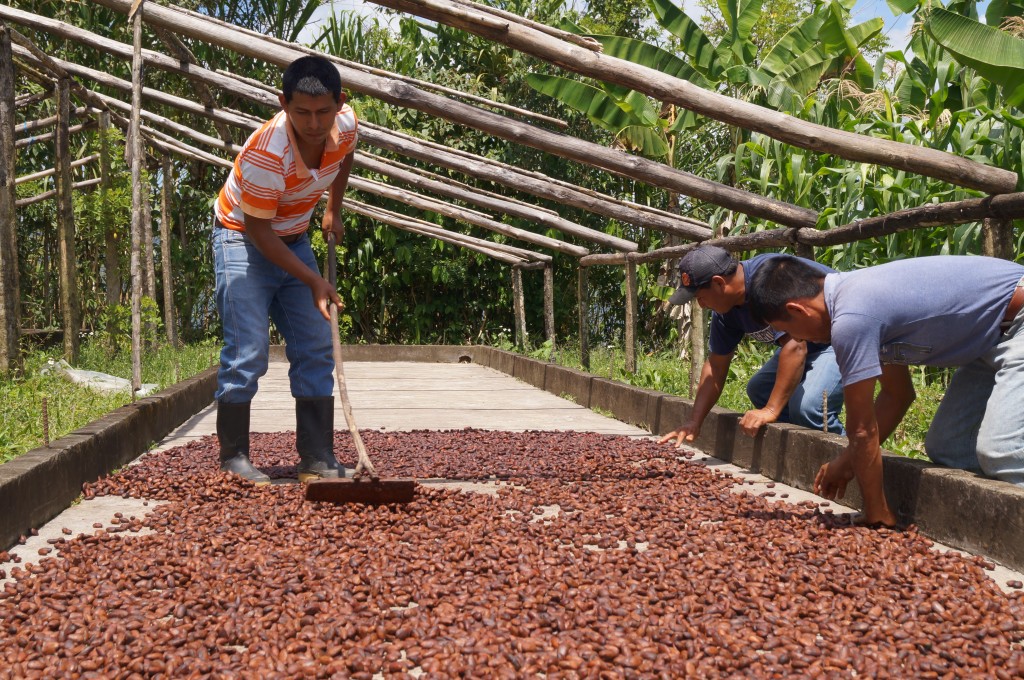 In the chocolate industry, cacao is normally harvested from cacaotales (cacao plantations) when the cacao en baba (cacao beans) are ripe. They’re then carefully taken out of the pod and fermented for a week, then dried in the sun or in an oven for 48 hours, then packed in sacks and sold to processors, who make the real money by blending the beans into a commoditized product, then liquefying them and creating the product we find on shelves.

Commoditized cocoa often passes through multiple middlemen and processors, but bean to bar producers work directly with farmers or cooperatives and handle all of the processing themselves.

Uncommon Cacao is one of them.

Company founder Emily Stone learned about bean-to-bar while working as a shareholder advocate at Green Century Funds. There, she came upon a Boston-based start-up called Taza Chocolate, and she visited co-founder Alex Whitmore to learn more about the model. Soon, she decided to go into business for herself.

"I saw that the market was really growing for this type of cocoa," she said. "So two weeks after quitting my job I was already in Belize with Taza, looking for how to start a pilot project."

Once there, she found a small cooperative that had been certified sustainable by Fair Trade, but was struggling to make ends meet — largely because of procedural issues that easily could be corrected and demand issues that she sensed soon would fix themselves.

Farmers, for example, tended to dry and ferment beans in their houses and then transport them by bus to the village, often to find they didn’t meet the quality criteria established by the cooperative. At the same time, aggressively harvested cacao would wreak havoc on soil, so cacao became a low-priority crop, behind sugar and coffee.

Meanwhile, few outside Belize had tasted the country’s unique chocolate — but those that did liked it.

"Belize has a cultural history of cocoa with very good genetics," said Stone. "It was the perfect place to start: a small country where it is feasible to cover a large part of the country and work with many producers."

Commoditized cocoa often passes through multiple middlemen and processors, but bean to bar producers ... handle all of the processing themselves.

UC held meetings with local farmers and explained how agroforestry could provide shade trees that ensure better cacao and nourish the soil while generating a second income stream, and how improved processing could lead to more consistent quality in the cocoa. The farmers said they’d give it a try if UC would come to them to buy rather than asking them to haul their product to market.

Fifty-two families joined the program, and their plots soon were certified as organic by the Intitute of Marketecology (IMO). By 2013, UC was exporting six tons of cocoa per year to 10 US bean-to-bar chocolate companies and gaining international recognition. It won the International Chocolate Awards, Good Food Awards and the Academy of Chocolate Awards, and Belize was on the chocolate map.

By 2016, UC’s network had grown to 2620 farmers, of whom 868 are women growing cacao in 3,194 hectares; and by 2016, farmers’ revenue had increased 61 percent. Meanwhile, consumers were gobbling up the product, and UC faced a challenge any businessman would envy: meeting the surging demand.

But orders for Maya Mountain Cocoa were backing up, and it became clear that Belize did not have the capacity to satisfy that market, so Stone turned to neighboring Guatemala. The country was home to the same Maya communities (Q’echi’ and Mopan), and it produced much more cocoa (2,000 tons) than Belize did while facing the same quality challenges that Belize had when UC first showed up.

It also had interested U.S. buyers, such as Lake Champlain Chocolate, which had an affiliation with local NGO Fundación Lachua and was interested in buying cocoa. They met with Stone and hired her as a consultant to replicate the processes she’d undertaken in Belize, and soon they were buying six tons per year themselves.

The Guatemalan government then began to invest in chocolate projects as well, promoting best practices across the region.

With this momentum, Stone and her partners created a second company, Cacao Verapaz, to buy from select community associations rather than individual farmers. The company provides training and technical assistance to communities, as well as controlling the quality.

More than 40 chocolate companies buy from Guatemala, but most consumers still don’t know about single-source cocoa. So UC acquired a cocoa broker in the U.S. and is importing cocoa from select communities in a half-dozen countries, and selling more than 200 tons of community-specific cocoa to more than 130 chocolatiers.

"We are still very small compared to the international cocoa and chocolate market in general, but we are some of the biggest value chains in terms of bean-to-bar," said Stone. "This phenomenon is beginning to grow in many geographies, and we want to be part of it, creating authentic and lasting relationships with quality producers around the world." 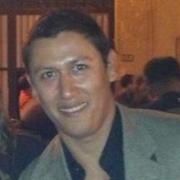 See all by Ciro Calderon