<p>How the education sector has doubled its green share in four years can give us a glimpse at what a mature green building market looks like.</p> 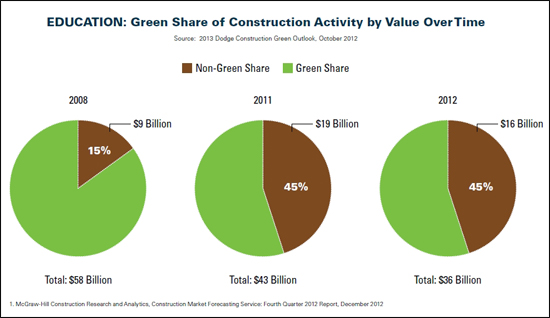 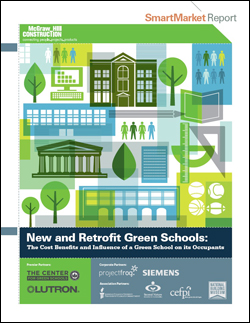 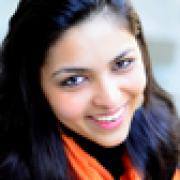