<p>U.S. water infrastructure is ailing, but we can fix our tenuous grid to make use of a largely untapped source.</p>

Walt Disney said it best: "If you can dream it, you can do it." That's the challenge for this generation — and the ones succeeding it — when it comes creating smart grids out of today's energy and water infrastructure. We're much further along in terms of envisioning a modernized electricity grid than we are with the aging infrastructure of water.

That's easy to understand. Electricity is less of a challenge and less of a stretch to re-engineer. Starting with the traditional supply chain of generation, transmission, distribution and consumption, electricity is a walk in the park compared to the problems and complexities of water.

At $57 billion, the costs for upgrading the electric grid to a Smart Grid are relatively cheap compared to the investments for water grid modernization. A Smart Grid for electricity can rely on one set of wires to move electricity around the supply chain. Of course, there must be equipment upgrades and new technologies in place to support a bi-directional electricity flow as consumers also become producers or prosumers and can sell electricity back to the grid, but today's existing infrastructure can accept upgrades to accomplish it.

In contrast, water needs anywhere from two to four sets of pipes depending on the amount of built environment needed. There's the pipeline grid for clean drinking (potable) water. There's another grid for wastewater, and sometimes a third grid for stormwater to handle the runoff from urban, suburban, industrial, commercial or agricultural sites.

The remaining water grid is one for reclaimed water. There is growing recognition, particularly in water-stressed areas, that it is sheer insanity to use potable water to flush toilets or water lawns. Reclaimed water could do the job, as could gray water — the water from showers, laundry equipment and bath sinks before heading back into the water grid as wastewater.

It is easy to find many solutions that generate locally produced electricity that can be consumed onsite (as promoted in the distributed energy resources model), but the technologies are not nearly as numerous when it comes to gray water. Nor are the discussions about the pros and cons of various solution alternatives. 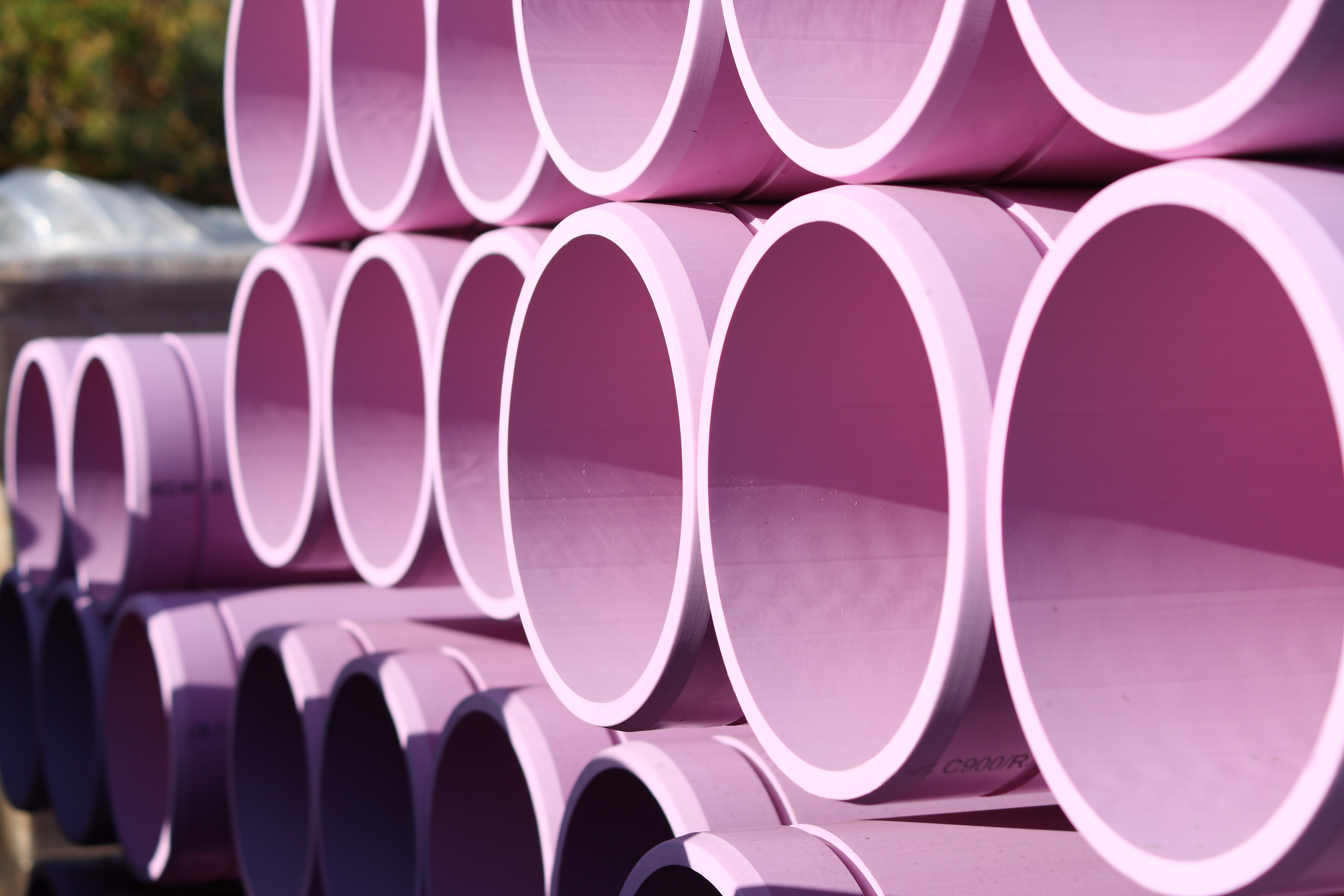 Does it make economic sense to divert gray water on a highly decentralized basis — such as onsite reuse? Or is the better solution to divert this gray water to centralized plants for treatment into reclaimed water — meaning it is safe for body contact but not for drinking — and then into specialized non-potable uses? Either configuration requires new grid infrastructure to handle gray water.

The retrofit challenges are significant. New plumbing and equipment would be needed to divert, treat and reuse gray water on site. And what about the energy/water nexus — do we consume less energy with decentralized gray water solutions or with centralized reclaimed water solutions?

Are the 3 primary drivers headed in the right direction?

Some jurisdictions have decided that a centralized solution is best. Some state and local governments are requiring new water infrastructure for new buildings, known as purple pipe. This typically entails creation of dual piping systems for commercial and industrial buildings to accommodate reclaimed water when it is available for outdoor landscaping or indoor toilet flushing.

The use of reclaimed water is the closest that the water grid gets to being bi-directional in terms of smart grid configurations — it's an intriguing closed loop on a small or large scale. But it eludes the reasonably straightforward upgrades that we can plan for the electricity grid.

As I've noted before, the three primary drivers for the smart grid are technology, policy and money. Many innovations in these drivers have accelerated the transition of the traditional electrical grid into a smart grid. We need similar innovations for water use — particularly consumption and treatment. We need to dream up some very different scenarios in order to transition our water grids — potable and non-potable — into smart grids, too.

Top image of water drops on a spiderweb by Vaclav Bacovsky via Shutterstock. This article first appeared at Smart Grid Library.