Genusee, an eyeglasses maker that fashions its frames from water bottles sourced in Flint, Michigan. Huskee Cup, which brews up reusable mugs made out of coffee husk waste. EcoTruck, a toy made from a wood-hybrid material that is far tougher than competitive options.

All three of these designers turned to Kickstarter to build their audience, orders and business partners. While their market focus is very different, they all share a common interest. All three are dedicated to reducing their environmental impact by choosing materials that can extend their product lifecycles, are less toxic to humans or the planets, or that rethink substances or objects that otherwise would be considered waste.

Now, the crowdsourcing platform — which helped launch more than 9,000 projects over the past 12 months — is borrowing from their examples to encourage other designers to embed environmental and sustainable sourcing criteria into their planning and ideas at a very early stage of creation.

We are touching them at a really interesting point, where we have an opportunity to influence the path they go down.

After working in collaboration with the Environmental Defense Fund over about nine months, Kickstarter this week launched a new Environmental Resource Center that offers tips and best practices for designers interested incorporating sustainability considerations into their projects. Among some of the principles encouraged:

"We are touching them at a really interesting point, where we have an opportunity to influence the path they go down," said Heather Corcoran, outreach lead for design and technology, who spoke with me about the rationale behind the new initiative.

Aside from the knowledge center, Kickstarter also has changed the design of its project pages to make environmental considerations part of the overall descriptions they use to solicit funding pledges.

There’s now an optional "environmental commitments" section that will prompt designers to consider the factors above as well as two other things: the environmental attributes of the factories they’ll use to manufacture their products (for example, are they certified to the ISO 20400 standard?) and what methods will be used to distribute them (such as using organic starch cushioning for protection instead of styrofoam). 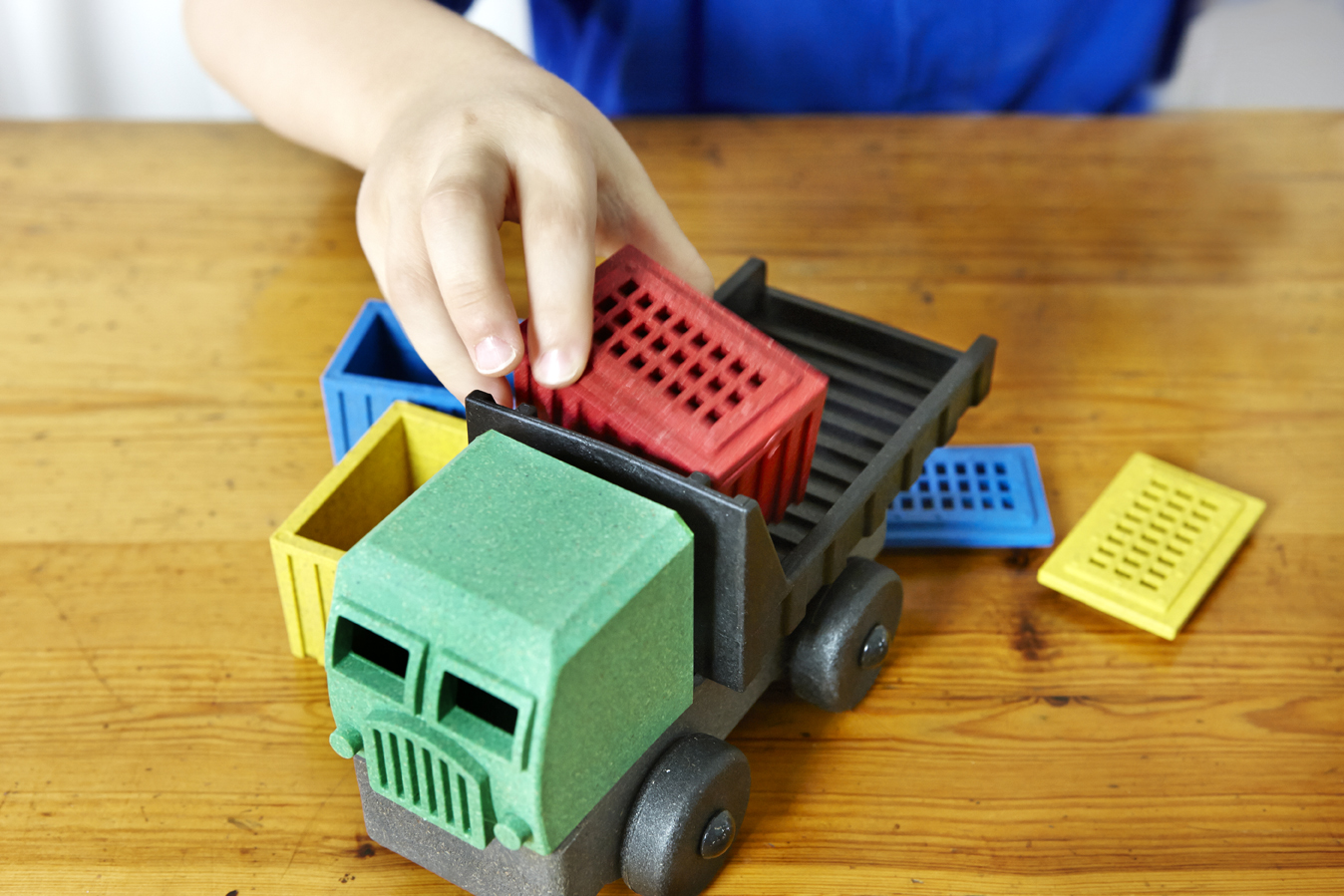 Designers won’t be forced to make these commitments, but those who do prioritize these things by checking them off and making specific pledges will find it easier to express those ideas to potential investors, Kickstarter notes in its blog about the new features. The new section is live in the United States, Canada and Mexico, and more countries will be added in the future.

"We’ve seen an increased interest from the public in knowing how products are made and how they’ll impact our planet," said EDF President Fred Krupp, in a statement. "Creators who are thinking innovatively about ways to produce sustainable products will gain an advantage."

Naturally, the best practices and case studies in the resource center were drawn from existing projects.

Genusee, as one example, saw an opportunity to bring manufacturing jobs back to Flint, by turning the surplus of locally discarded plastic water bottles into the source material for its eyeglasses frames. It’s an example of upcycling.

Huskee, which hails from Australia, was seeking a way to deal with tons of organic waste when it decided to reimagine it as reusable coffee cups. "While it has previously been used as a fertilizer supplement and even a carbonized fuel source, there is currently no economically viable and sustainable way of dealing with it," the organizers note on their pledge page.

Kickstarter, which became a Public Benefit Corporation in 2015, hasn’t calculated the number of creators prioritizing environmental considerations but it wants to get more inventors considering these ideals from the beginning. "Why not throw out the rule book and learn new ways of doing things that could have a more positive impact on the environment in the future?" Corcoran said.