How to orient cities for people, not cars

More people in cities means more cars. By 2050, cities will add more than 2.5 billion people and global car ownership could reach 2 billion (PDF), nearly double today’s level. By focusing on what makes us drive in the first place, transport demand management (TDM) can improve mobility and quality of life in a rapidly urbanizing world.

The social, economic and environmental costs of auto-dependent cities are already high. Traffic crashes worldwide claim more than 1.2 million lives every year and are on track to be the fifth-leading cause of death by 2030. In the United States, commuters waste 4.8 billion hours in traffic each year, translating to $101 billion in lost economic productivity. And in Beijing, the costs of congestion and air pollution are an estimated 7 to 15 percent of GDP.

Local governments take the lead, but private sector catches up

The majority of existing TDM measures have been driven by the public sector, accelerating success in cities around the world. Parking pricing in San Francisco adjusts in real-time with demand to ensure enough available parking spaces to reduce cruising and double-parking. As a result, miles traveled by cars in areas with dynamic parking pricing have decreased by 30 percent. 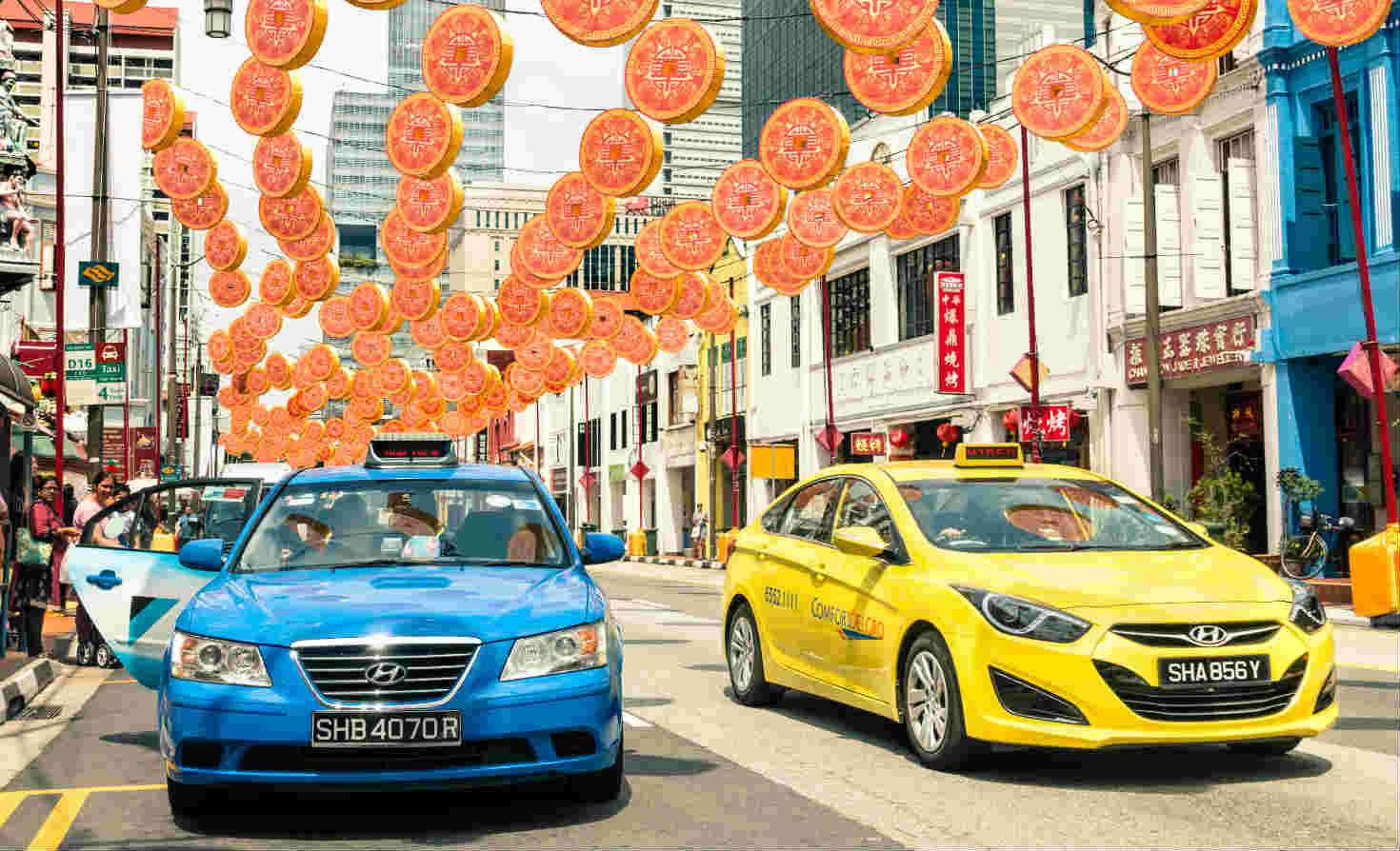 In London, congestion pricing has reduced vehicle travel by 17 percent, saved 120,000 tons of carbon dioxide emissions (PDF) per year, and created a reliable funding stream for public transport improvements. Other examples of TDM around the world include vehicle quotas in Singapore and Beijing, license plate restrictions in Latin America, high-occupancy toll (HOT) lanes in the United States and low-emission zones across Europe.

Local governments set TDM policy, but the private sector also has an important overall role to play in improving mobility for employees and cities.

Commuting trips comprise a high percentage of total city trips — accounting for more than 45 percent (PDF) of all trips in São Paulo, for instance — and most commuters travel during peak hours, when transport systems are most saturated. Employers can wield significant influence over their employees’ preferred modes of transport by facilitating sustainable mobility options and setting the right incentives to discourage private vehicles.

Transport demand management is good for business, too

Companies can implement a range of TDM options according to their needs and local context. They can encourage active transport such as walking, jogging and cycling to work by providing bike parking, lockers and showers on site. Similarly, they can organize commuting groups to use vehicles more efficiently through carpooling, car sharing, ride sharing or bus shuttles. 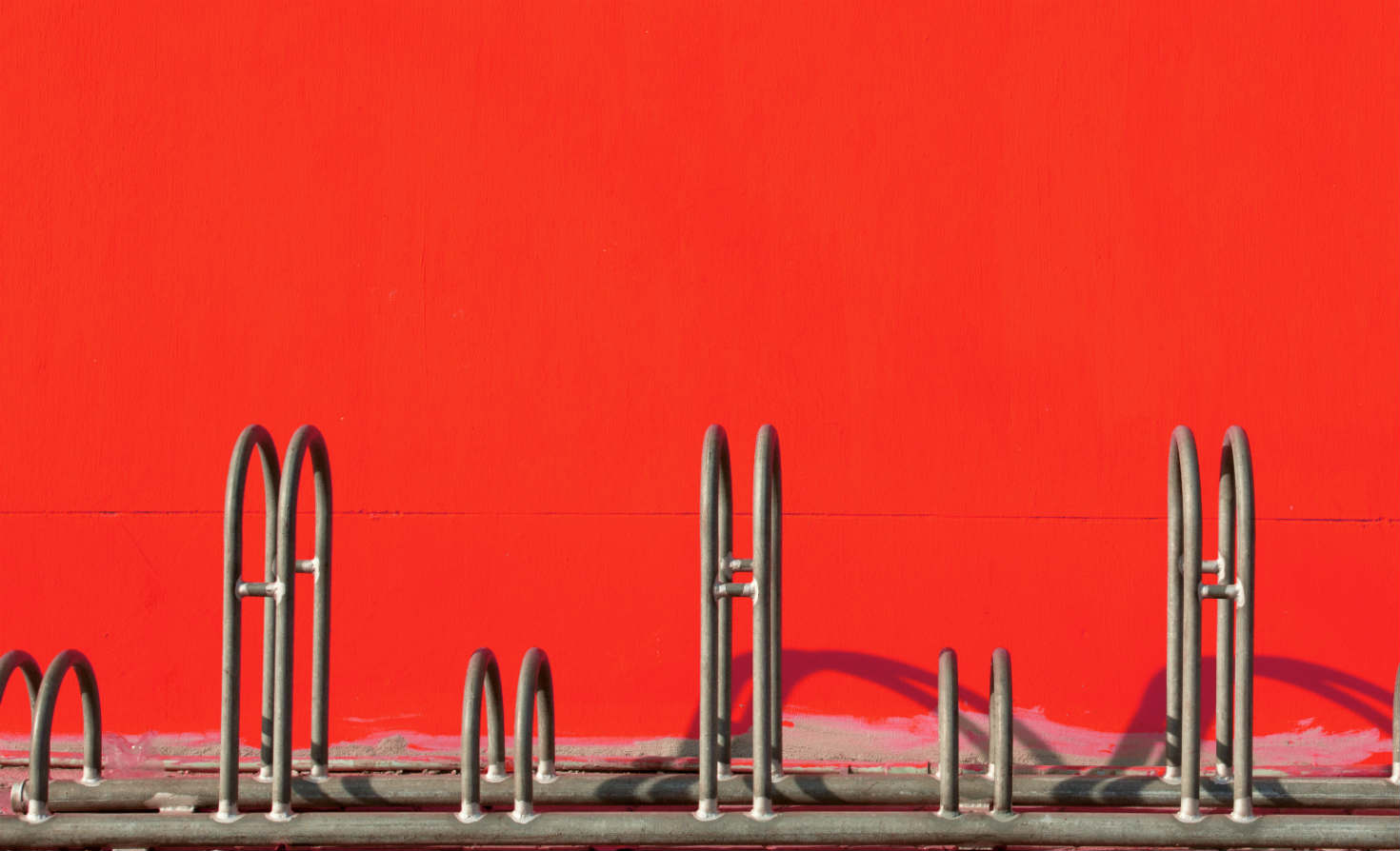 All of these strategies benefit employees by reducing the time they spend sitting in congestion while improving their health and saving money. At the same time, cities benefit from reduced congestion and traffic crashes, improved air quality and lower greenhouse gas emissions. Likewise, employers benefit from operating in a more competitive city with a more satisfied and productive workforce, while saving on costly investments such as parking infrastructure.

These measures have been successful in some cities, and are becoming more common worldwide. In the United States, Seattle Children’s Hospital’s TDM programs have reduced the rate of employees driving alone to work from 73 percent in 1995 to 38 percent today. Companies in the developing world also have had success applying TDM measures. For example, the PEMS network — which coordinates corporate sustainable mobility among large companies in Bogotá — held a week-long carpooling event (Spanish) in 2014 that removed more than 80,000 cars from city streets.

Smarter driving for an urbanizing world

TDM creates concrete opportunities for cities to use existing transport infrastructure wisely, while generating funds to improve sustainable transport options. At the same time, it helps companies boost their bottom line and their employees’ well-being.

TDM is nowhere near the finish line in terms of being mainstreamed into policymaking or corporate sustainability strategies. Even so, the innovative efforts already underway help governments and private companies reap the benefits of TDM while trailblazing a path to sustainable cities. 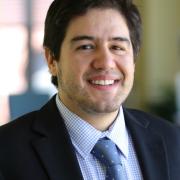 See all by Juan Miguel Velásquez