<p>Clean, safe and practical energy sources are being created in the laboratories of groundbreaking companies.</p>

As Dan Rosen, Mosaic CEO, said, "We believe the fastest way to grow the clean energy economy is to enable the most people to benefit from the transition to clean energy."

Microgrids have given open energy a major boost by enabling diverse players to practice energy provisioning at an ever larger scale. Cities, universities, corporate campuses and data centers are all jurisdictions that can own part or all of their energy provisioning through microgrids. Even utilities are recognizing the opportunity to apply microgrid technology to improve resiliency and reliability.

"This is [still] very engineering intensive," explained Bill Becker, director of business development at Spirae, whose Blue Fin product enables the electric power system to absorb more renewable and distributed energy. "Now that we have everyone as a producer, and everyone is a consumer, it cannot be as manual as it has been in the past. It's a true Internet of Things."

VERGE Interconnect -- the live microgrid used at the GreenBiz VERGE SF 2013 conference -- demonstrated the interworking of multiple energy assets. This inaugural "Interop of Energy" was applauded by Tim O'Reilly, the information-technology leader behind O'Reilly Media, on the opening day of the conference.

Interoperability is a key to opening energy systems -- and with it, energy innovation. While this is achieved today through the heroics of powerful products such as Spirae's Blue Fin, Becker noted that such services eventually will become more standard and less difficult to launch. 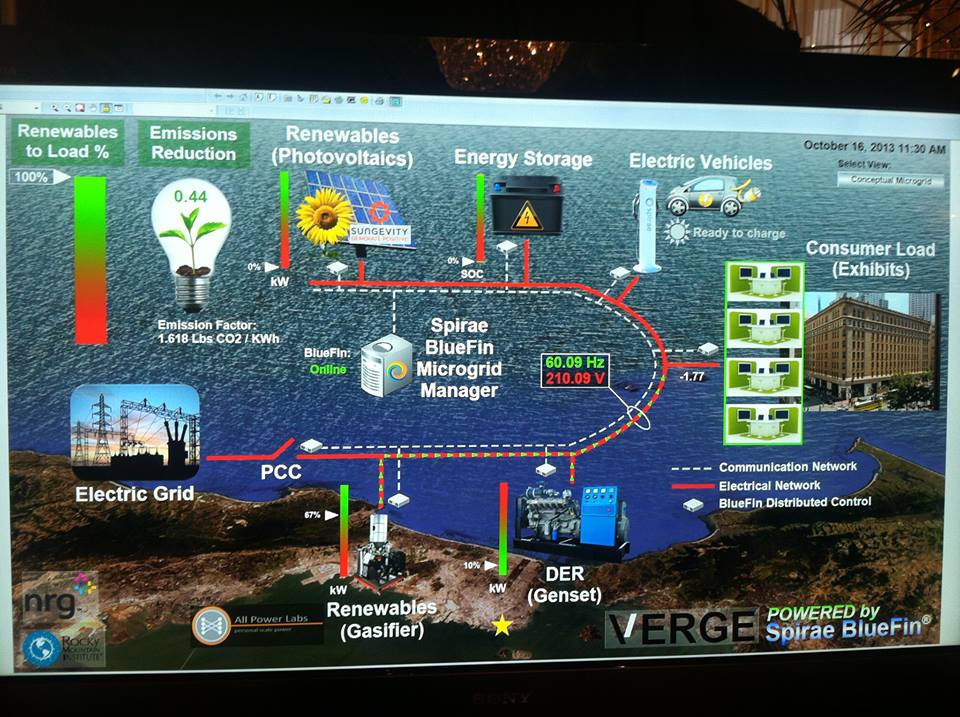 Two energy startups at VERGE SF 2013 revealed the power radical innovation can have. By applying an electromagnetic process to waste water, Genesys' technology "can amplify the power of a solar panel by a factor of 400x," according to a data sheet provided by CEO Ronny Bar-Gadda shortly after his Accelerate Finalist presentation at VERGE SF. Genesys' eRET, or Electrical Radiant Energy Transfer, is ideal for a microgrid, and the technology is ready to be commercialized. "We can provide the lowest cost electricity -- fossil or non-fossil -- today anywhere," the data sheet stated.

This safe modular nuclear energy reactor caught my eye and earned my "VERGE-25" Entrepreneur vote, as I've been watching the development of Molten Salt Reactors, or MSRs, with interest for years. As Transatomic's chief scientist Leslie Dewan said, "We can take that waste and power the entire world for 72 years, even taking into account increasing demand. So you're powering the world while simultaneously getting rid of all its nuclear waste. There's a lot to like there, we think." 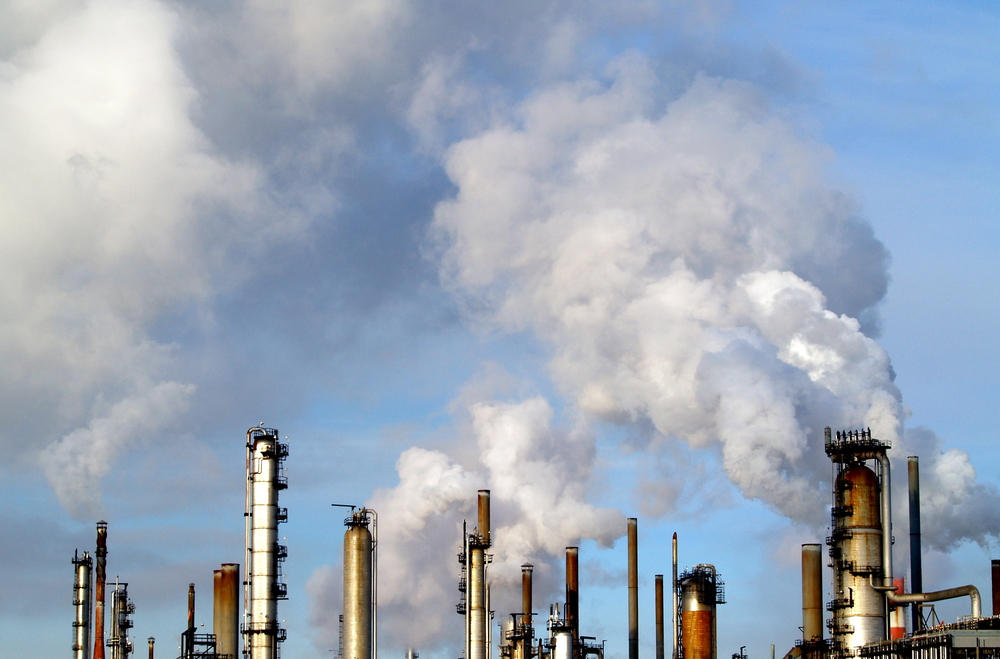 This young innovator and her colleagues (backed by an advisory team of nuclear veterans) are quick to point out that their innovation begins by dusting off a technology abandoned in the Cold War era. Other dusted-off MSR designs use thorium as a primary fuel and nuclear waste as a reaction-starter. All these designs integrate the core WAMSR feature of self-managing passive safety mechanisms aimed at avoiding Fukushima-like disasters.

By shrewdly transforming familiar methods, both Genesys and Transatomic are creating disruptive technologies that may lead to super-clean energy assets on future grids and microgrids.

Our challenge and opportunity is to stamp out our reliance on CO2-polluting fossil fuels and curb our habit of taking energy for granted. While net-efficiency always will be our greenest source of power, it's good to know that clean, safe and practical sources are being created in the laboratories of today's energy innovators. While 400x-powerful solar panels and safe modular nuclear energy will not be on next year's VERGE Interconnect microgrid, I hope to see them soon.

Meanwhile, let's make and keep all innovation paths open, allowing these and other promising energy innovations to find their way to success.