Google's driverless car aside, it will be decades before a self-driving vehicle will calculate the most efficient route, then steer you to your destination.

But emerging technologies for both light vehicles and heavy-duty trucks will bring semi-autonomous driving much closer to reality. While autonomous vehicles propose to remove drivers from the equation entirely, a semi-autonomous one offers functions and applications that serve as driver aids, letting you keep both hands on the wheel.

These include systems that use multiple sensors to combine adaptive speed control, automatic emergency braking and lane departure warning systems. They are setting the stage for a market breakthrough by 2020, according to a new report by Navigant Research.

The firm predicts that sales of autonomous vehicles will reach a mere 8,000 by then, or about 4 percent of all vehicle sales. But that will grow to about 95.4 million by 2035, or 75 percent of the market.

"Fully autonomous vehicles are unlikely to reach the market suddenly," said David Alexander, senior research analyst with Navigant. "Instead, progressively more capable systems that can assume control of certain aspects of driving will be introduced gradually. The first features will most likely be self-parking, traffic jam assistance and freeway cruising -- well-defined situations that lend themselves to control by upgraded versions of today's onboard systems." 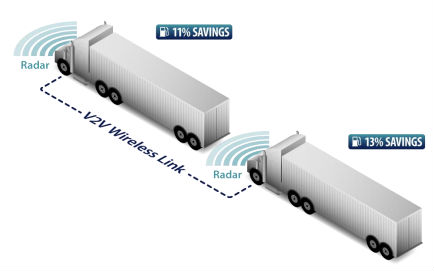 One of the biggest drivers of this activity is the availability of cost-effective sensors that can be added to vehicle designs without a massive retrofit, enabling new applications for advanced driver assistance systems (ADAS).

"ADAS features are currently offered on a wide range of vehicles, and OEMs have accumulated many years of experience implementing increasingly sophisticated functionality," according to the Navigant report.

"Numerous vehicles now feature multiple sensors – radar, lidar, camera and ultrasonic. Whereas early systems typically had one sensor per feature, the latest technology takes input from multiple sensors to improve the accuracy of the data analyzed."

This breakthrough was the inspiration for Peloton Technology, a startup in Menlo Park, Calif., that's working on semi-autonomous systems to improve the efficiency and safety of freight trucking fleets.

Peloton's solution leaves the driver in control of steering, but uses sensors to collect data that controls a truck's braking systems and speeds, said Josh Switkes, company founder and CEO, and a former automotive engineer with Volkswagen and Audi. It has two key components: a sensor that detects the distance between trucks and other vehicles, and one that communicates with the brakes and engine, controlling acceleration and braking.

The idea is to install the technology on more than one vehicle so that the sensors can work in tandem with each other, a concept known as "platooning." The system will allow pairs of trucks to travel together in close proximity for better aerodynamics. If the lead truck encounters conditions that warrant a change in speed, the sensors alert the other one, so both trucks change their cruising patterns in tandem. Video systems enable the drivers to focus on keeping in lanes and alert them to conditions that might pose a safety hazard.

Peloton believes its system, which could hit the road for commercial pilots by early 2014, will save up to $10,000 annually per truck in fuel costs. An average truck today consumes about $100,000 in diesel. According to the company, the lead truck could see estimated fuel savings of about 11 percent, with the rear ones realizing 13 percent reductions. 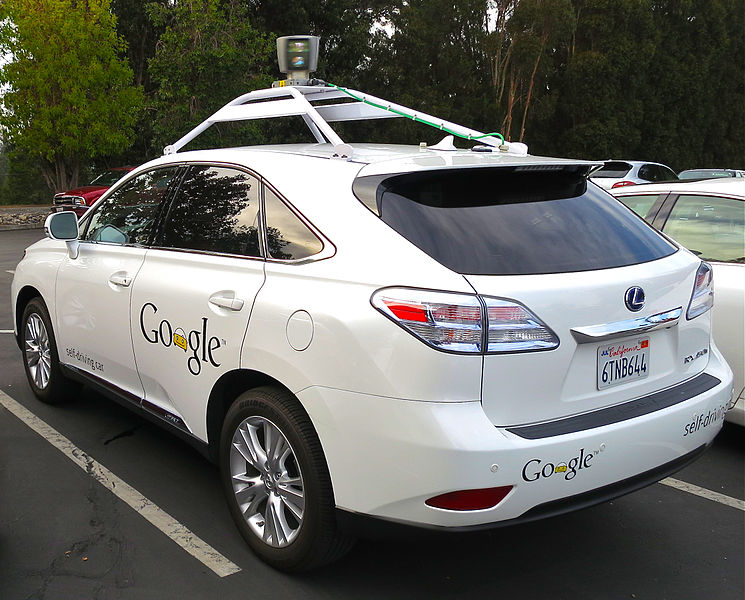 "The fleets that will get the most value will be the ones that have groups of trucks that work together, that have strong hub-to-hub operations where trucks travel in groups," Switkes said.

He is equally optimistic about the potential for Peloton's technology to reduce the chance of frontal collisions and other accidents that cost the industry up to $50 billion per year.

Peloton hasn't disclosed the potential costs for the system, although it would involve an installation of approximately three hours for each truck cab. Like many other fleet management systems, the company plans to charge a managed service. In this case, the fee will cover the wireless connection that enables vehicle-to-vehicle communications, according to its brochure.

How ready are fleet owners for technology like this? Without question, there is a need for solutions to improve fuel economy, said Mike Roeth, executive director for the North American Council for Freight Efficiency (NACFE) and an expert for the Carbon War Room. 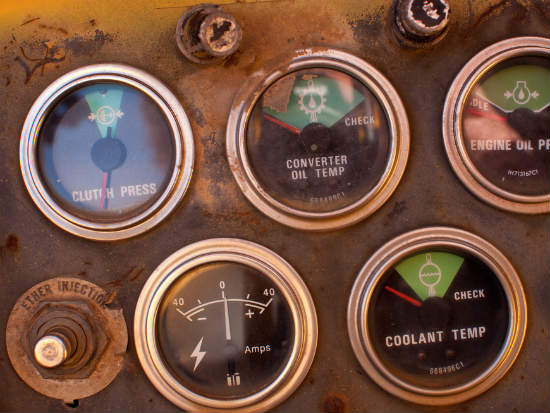 Right now, these big trucks weigh up to 80,000 pounds fully loaded and get a mere 6 miles per gallon (mpg). Edging up to 9 mpg is an industry stretch goal, Roeth said. Autonomous vehicles could improve things, but it will take a long time to challenge the status quo. That's because many people are leery of the idea of self-driving cars, let along much larger vehicles, Roeth said.

Chances are, however, if you saw a driverless car on the road or encountered two trucks following each other less than 30 feet apart, you probably would call the police. So finding a way to identify such vehicles with the general public -- perhaps through special blinking lights -- will be important, he said.

"In some ways, this is just classic change management," Roeth noted. "We need to look at these opportunities and assess whether the change is worth it."

Navigant's report predicts that the first autonomous vehicle applications to really take hold will surround self-parking, followed by solutions that help mitigate traffic jams, then freeway cruising, such as Peloton's technology described above.

Editor's note: To learn more about autonomous trucking and the convergence of sustainability and technology, be sure to check out VERGE SF Oct. 14-17.

Sip or guzzle? Here's how Google's data centers use water

Why Amazon is putting $53 million toward climate funding for women