How a small company can join ranks with Etsy and Patagonia

We want to create change and make a profit. We want to improve systems and pay our employees well. We want to innovate, create and produce and we want to do it with all resources, all stakeholders, including the earth, in the forefront of our minds. We don't want to sacrifice profit for mission or mission for profit. We live in the blur. We are the business leaders of the 21st century.

This blurred space has formalized itself as the Benefit Corporation model, where profit and mission are held as equals. B Corps have done something no other business model has ever done. In the same room, they've brought together the big social enterprise players like Patagonia, Ben and Jerry's and Etsy with sole proprietors and smaller enterprises like Honeyman Sustainability Consulting, WorkSquare (and soon my newly founded B Storytelling). We are equals because we share the same standards, the same values and the same goals.

I recently spoke with Ryan Honeyman, CEO of Honeyman Sustainability Consulting and author of The B Corp Handbook: How to Use Business as a Force for Good about the B Corp movement and what he learned from interviewing several B Corps for his new book. Honeyman got involved with the B Corp model because it represented everything he was talking about with his clients in his sustainability consulting firm.

Free to be better companies

"I used B Lab's Impact Assessment to say to my clients, 'here's what being socially responsible means.' The initial response was excitement. I would show them that Bill Clinton recognized the model and that Patagonia was part of the movement. I was seeing the B Impact Assessment help companies save money on energy, waste, water and increase efficiency and employee engagement. The B Impact Assessment explains the why behind what we do and it increases brand value," said Honeyman.

The B Impact Assessment — created by B Lab, the founding organization of the Benefit Corporation legal structure and certification process -measures a company's impact in four areas: governance, workers, community and environment. Companies must score a minimum of 80 out of 200 on the assessment as part of becoming a B Corp. Honeyman found that there was still a lot of confusion about the B Corp model and the differences between being a B Corp and a B Lab Certified company.

"I needed a tool to hand to a business owner, a tool which outlines everything they needed to know about becoming a Benefit Corporation. The B Corp Handbook is designed to be written in, earmarked and used as a guiding tool," explained Honeyman.

The B Corp Handbook includes a 'Quick Start Guide' to becoming a B Corp which details a plan for taking the B Impact Assessment. Honeyman outlines a process for internal engagement and a plan for improving particular criteria. It also highlights interviews with various industry leaders like Jed Davis, director of sustainability from Cabot Creamery. As part of his research for The B Corp Handbook, Honeyman reached out to the entire B Corp community-over 1100 companies-with five questions. He received 100 responses. 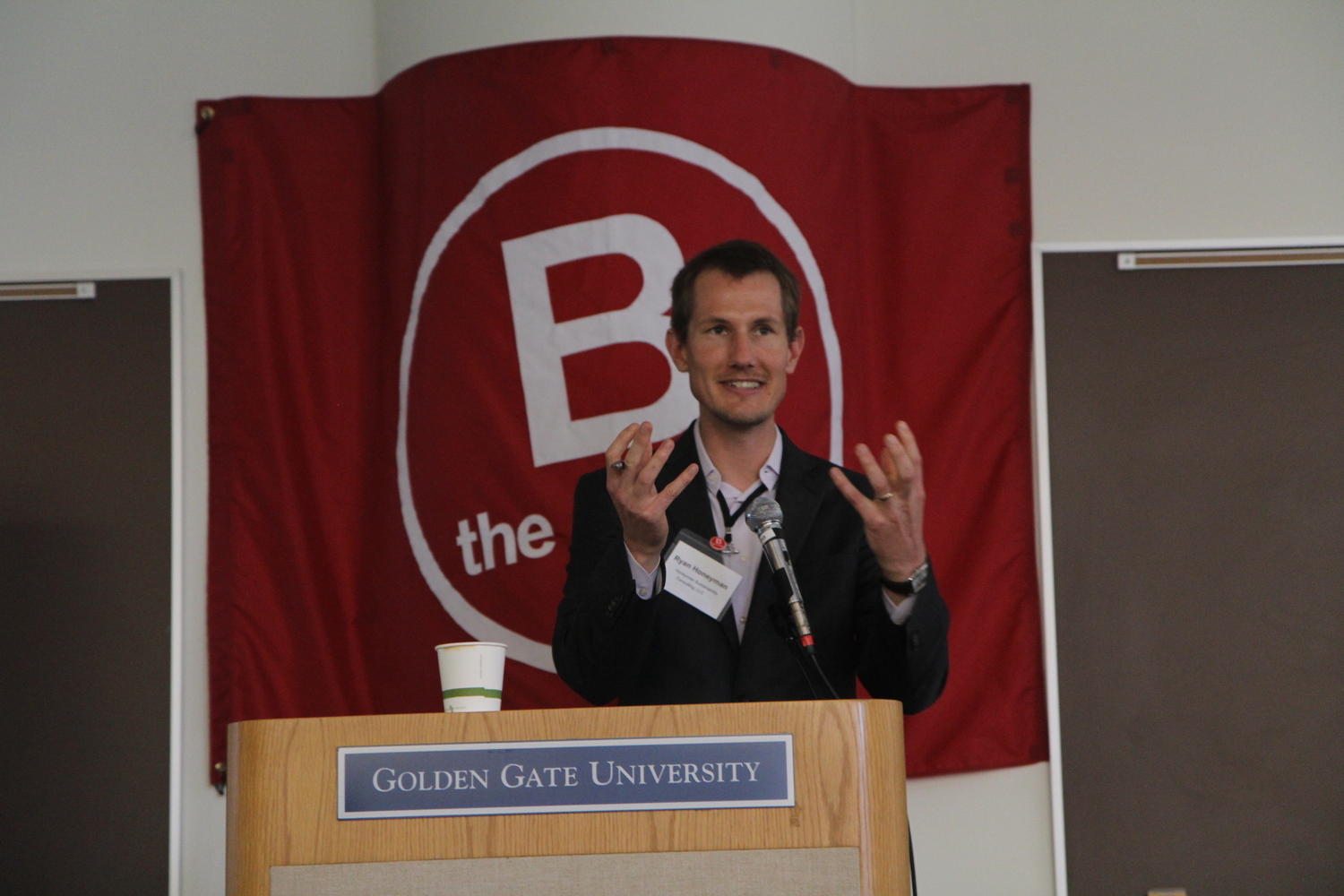 "How did companies benefit from being a B Corp? What is the biggest gain?" I asked Honeyman.

"A peer group of thought leaders," Honeyman responded. "A lot of companies didn't have peer communities to accelerate and celebrate their individual actions in a global movement. But because we are both part of the B Corp community, I can talk to my friends at Patagonia, for example, about how to attract and engage employees."

Honeyman continues, "In the past, when a company like Patagonia would get press for being a cool company this wouldn't help anyone else. Now when people talk about them, the whole B Corp movement gets press."

A community of diverse peers

Honeyman refers to the B Corp Community as a "tribe of like-minded people." At last year's B Corp retreat in Colorado, Honeyman remembers everyone clapping for the one B Corp who came from Mongolia.

That sense of camaraderie is easy for Honeyman to explain. "Most social entrepreneurs want to be part of something that is bigger than their own business. I never thought I could be considered a peer to Ben and Jerry's or Patagonia. I'm a one-person company, but also part of the community right along with King Arthur Flour."

This camaraderie comes from sharing similar values as defined by the rigorous standards in the B Impact Assessment. But, it's also a tool any company can use, says Honeyman. At last year's B Corp retreat he was seated next to Ben and Jerry's team and the challenge of measuring the impact of their suppliers came up in discussion.

B Corps represent a new era for business: an era of community, employee empowerment, transparency, accountability and vision. We are the generation who uses business as a tool to make money and to make the world a better place. We seek to "Be the Change."

Top image of B the Change logo via B Lab. This article first appeared at Just Means. 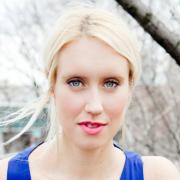 See all by Julie Fahnestock