Sustainability is in vogue, with businesses and cities jostling to improve their public image and produce goods and services using renewable sources. Yet cities exponentially swell and carbon emissions continue to increase. Global CO2 emissions rise nearly every year (about 36 billion tons in 2014), with the bulk of these derived from solid and liquid fuels.

Scientific and economic solutions to curtail these emissions have been proposed for decades, with some success along the way. But 21st century problems necessitate modern solutions, and businesses — the major contributors to carbon emissions — are not typically willing to promote sustainability at the cost of profits.

Fortunately, synthetic biology — an engineering approach to biology that creates and uses tools to design and build functions in cells — offers a means to implement sustainable manufacturing processes that can reduce costs while producing materials, fuels and chemicals that are superior to existing products on the market.

The engineering and adaptability of genetically modified organisms holds the solution. 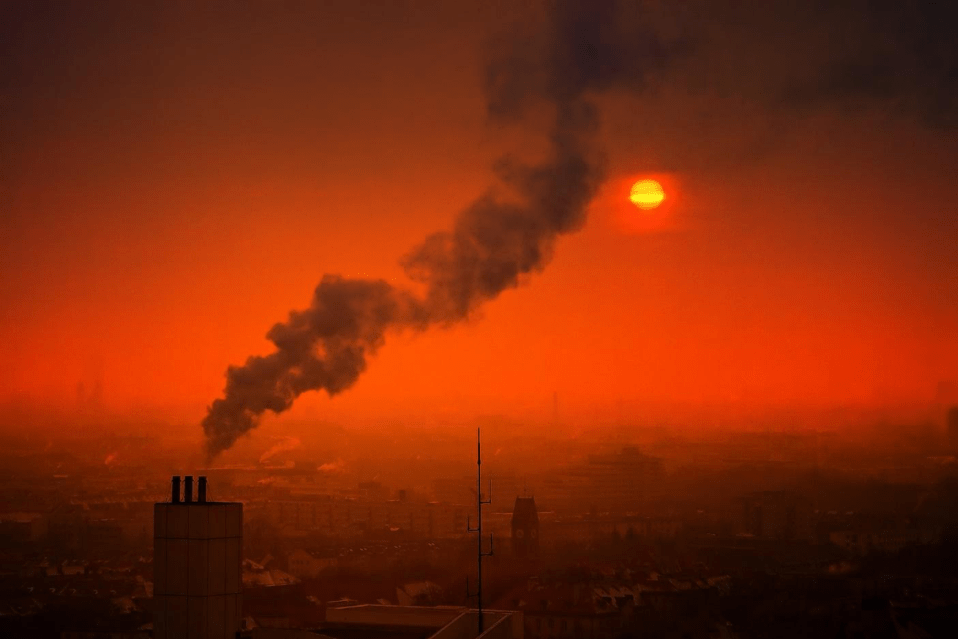 With populations swelling and carbon emissions on the rise, synthetic biology can help cities transition to a sustainable future. Image courtesy of Pixabay.

Synthetic biology: the next Industrial Revolution

In 2000, two research letters appeared back-to-back in the journal Nature. Confined to the final pages of the January issue, they heralded a paradigm shift in biology.

While synthetic biology has come a long way in the last two decades, its greatest test, industrial scale manufacturing for a circular and sustainable economy, is only just beginning.

A skilled group of physicists, bioengineers and molecular biologists soon flocked to the discipline, eager to program cells that could perform untapped functions. In the years that followed, engineered cells were processing and recording information, executing complex behaviors (such as counting and forming patterns) and converting cheap starting materials into valuable compounds and medicines.

In April, the field of synthetic biology graced the cover of The Economist, broadly conveying both its promise and perils. While synthetic biology has come a long way in the last two decades, its greatest test, industrial scale manufacturing for a circular and sustainable economy, is only just beginning.

Feeding organisms for a profit

Humans have exploited microbes for thousands of years. By supplying bacteria and yeast with simple sugars, they have long produced tasty foods such as bread, wine, beer and cheese.

But synthetic biologists are rerouting the metabolic pathways of these same organisms so that they consume carbon waste, such as carbon dioxide and methane, rather than sugar. By changing their food supply, the cells still can produce a repertoire of products, albeit with less waste and expense.

Some industrial cities, mainly in Asia, already take carbon dioxide and methane waste from factories and use it as a feedstock to manufacture a milieu of commercial products. Bioplastics, including pesky PET, are being degraded by engineered organisms. Microbes that produce nitrogen are even being used as a synthetic fertilizer to reduce our dependence on ammonia, the production of which is energy intensive and wasteful.

Synthetic biologists are rerouting the metabolic pathways of these same organisms so that they consume carbon dioxide and methane rather than sugar.

As our ability to reliably and rapidly engineer organisms improves, living cells increasingly will be used to produce goods at industrial scales. Synthetic biology solutions can be implemented in many sectors of cities and municipalities to address current challenges in sustainable fuel production, waste and carbon emissions recycling, improvement of crop yields and for the production of high-nutrient foods.

These applications will have broad benefits regardless where human communities arise, and the same technologies that will help sustain us on earth also will support our journey to inhabit the stars.

Aboard the International Space Station, orbiting earth at nearly five miles per second, engineered seeds are growing into plants that soon could manufacture specific proteins, including antiviral antibodies, on-demand. NASA is also exploring synthetic biology to convert carbon dioxide to valuable organic materials on Mars and in deep space, as crude oil and other carbon sources will not be readily available. Other scientists are actively exploring ways to leverage synthetic organisms to produce food in space or to help terraform Mars’ atmosphere.

The realization of these seemingly far-flung dreams is brought closer by the businesses engaged in synthetic biology R&D. More companies join the biological revolution every day, eager to improve their products while reducing cost and waste. 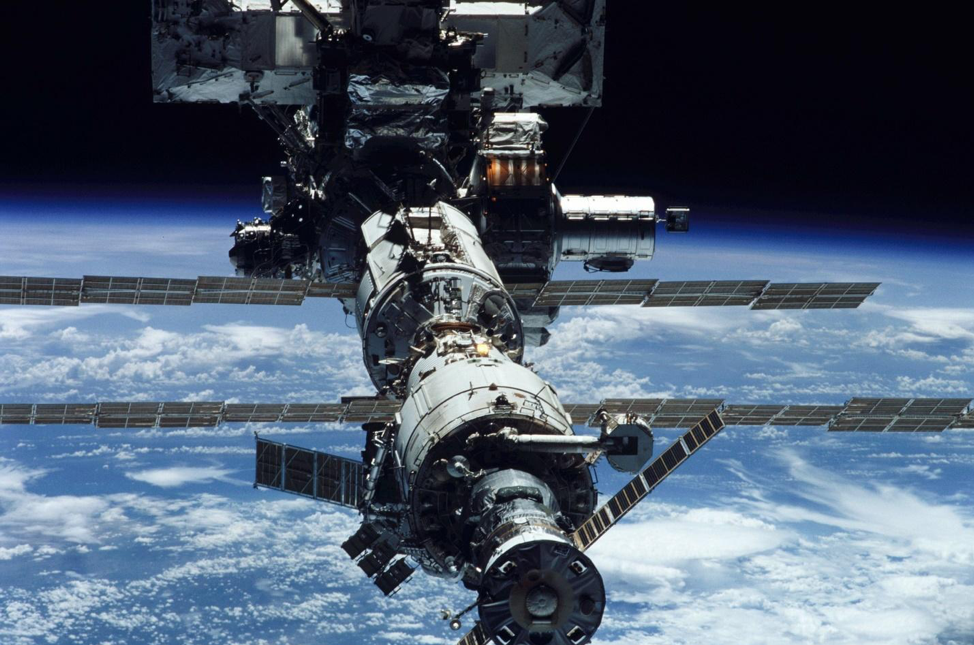 Industrial synthetic biology is already making a dent in the circular economy.

If cells can be engineered to convert carbon to fuels and medicine, so too can they be modified to convert waste products — such as those billions of tons produced annually — to do the same. But plausibility rarely translates to lasting results. Take the city of Chicago as an example.

In 2015, residents and activities in Chicago generated 32 million metric tons of carbon dioxide (PDF). Reducing these exorbitant emissions is no small feat, and it is unlikely that a single remedy will provide a full solution. But synthetic biology can, and already is, making cities such as Chicago more sustainable by converting carbon emissions to valuable materials.

LanzaTech is an industrial-level synthetic biology company that harnesses carbon waste and converts it to transportation fuel using engineered organisms. It opened its first industrial facility outside of Beijing last year, which collects emissions from a steel factory and generates more than 16 million gallons of ethanol per year. Soon, the company will expand to four additional facilities, reducing emissions comparable to removing hundreds of thousands of cars from the road each year.

Other companies are exploring synthetic biology as a means to reduce carbon emissions in agriculture, a sector that makes up nearly 10% of U.S. greenhouse gas emissions.

Other companies are exploring synthetic biology as a means to reduce carbon emissions in agriculture, a sector that makes up nearly 10 percent of U.S. greenhouse gas emissions. Results are incredibly promising.

Pivot Bio, based out of Berkeley, California, announced its successful development of a nitrogen-producing microorganism that can replace synthetic fertilizers. The production of ammonia is energy-intensive and wasteful, contributing many millions of tons of carbon dioxide to the atmosphere every year. Pivot Bio’s engineered strain will reduce the agricultural industry’s reliance on synthetic fertilizers, without impacting crop yield. In the latest growth trial, the microbe outperformed synthetic fertilizer (PDF) by 7.7 bushels per acre.

The "meatless meat" industry also has been expanding in recent years, leveraging the capabilities of engineered organisms to recreate the taste of real meat without the cow. Impossible Foods, creators of the famous Impossible Burger, use engineered yeast to produce heme, the major protein found in blood, to give plant-based burgers the taste of red meat. 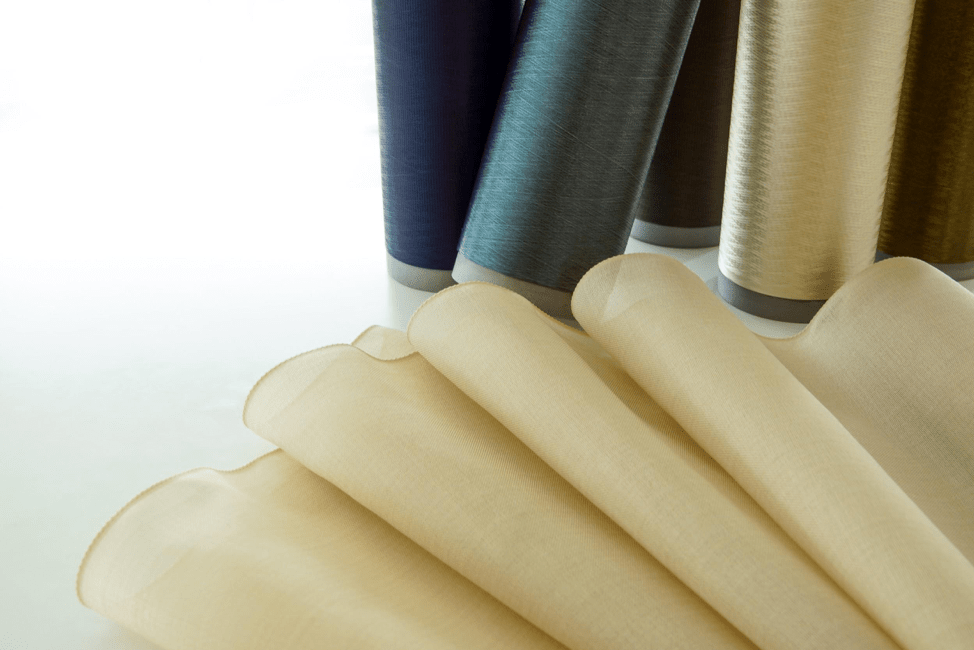 Other companies, such as Spiber and Checkerspot, have their sights locked on producing high-performance materials from rudimentary carbon sources.

Spiber is a Japanese company that produces synthetic spider silks, foams and films by designing proteins that assemble into pre-defined patterns and structures at the molecular level. Farming silk from spiders is excruciatingly time-consuming. Now, the company can modify natural silk fibers and design new material functions in a matter of days with synthetic biology. While normal silk contracts in water, for example, Spiber has created altered versions that are hydrophobic, expanding their utility for outdoor apparel. Spiber previously partnered with The North Face to produce high-performance ski jackets made from bioengineered materials. 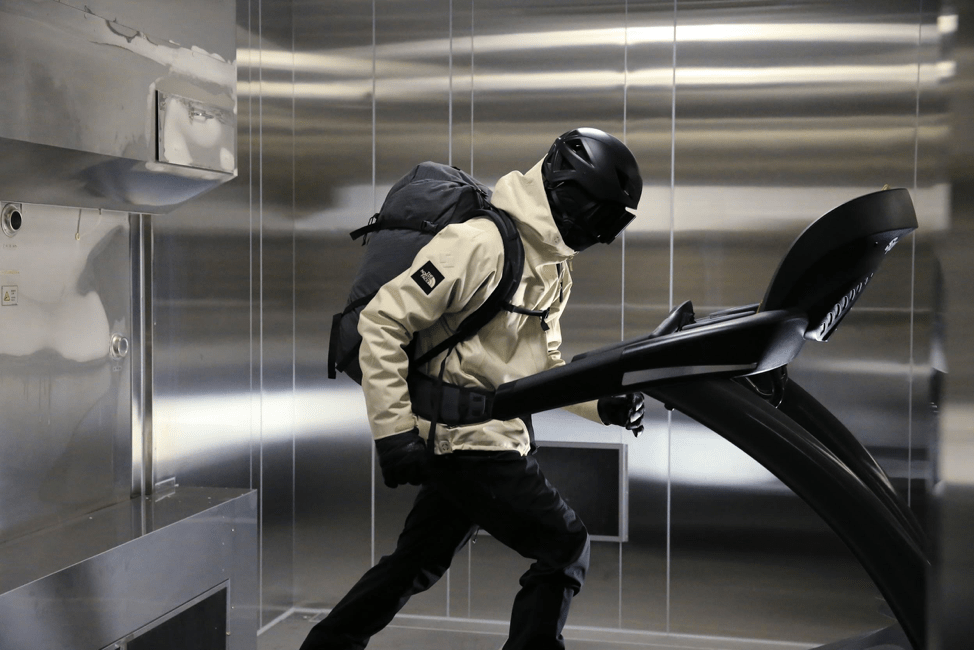 Pushing beyond textiles, Checkerspot, based out of Berkeley, California, engineers microalgae, a type of photosynthetic organism found in water, to produce oils that are difficult to manufacture using chemistry alone. These include oil and water-repellant coatings and even a palm oil replacement. Large areas of rainforest are cleared to produce palm oil, destroying ecosystems and exacerbating carbon emissions.

In all of these examples, nature is the breadboard and scientists are only limited by their imagination. A nearly infinite array of chemicals and materials can be produced from living organisms, with CO2 and other carbon sources, such as methane, as the fodder. 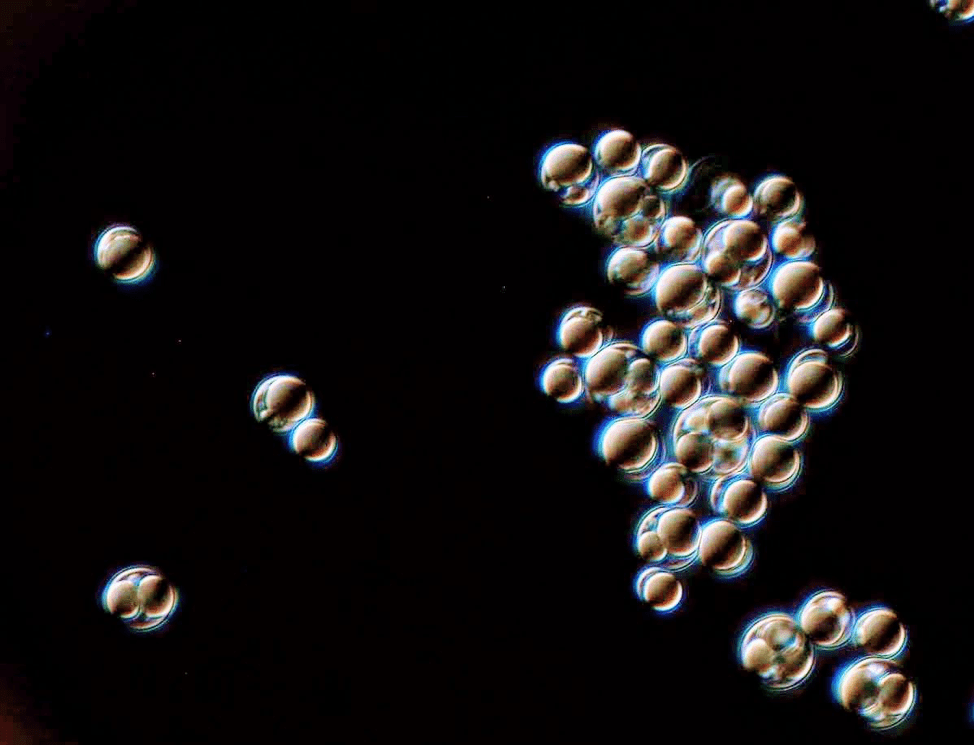 Algae used by Checkerspot to produce triglycerides and other oils. Image courtesy of Checkerspot.

But roadblocks are ahead.

Future outlooks for a bio-based solution

Imagination is not implementation. Despite the remarkable progress of synthetic biology over the last two decades, widespread public acceptance remains elusive. Gene editing continuously dominates headlines — a trend that is not always positive. Opposition to genetically modified (GM) crops remains especially fierce. Of those Americans that have "heard a lot" about GM foods, nearly half see them as health risks, despite the widespread adoption of GM foods in agriculture over the last several decades.

While synthetic biology has had less media coverage than GM food specifically, accurate and timely dissemination of information will prove crucial in swaying public acceptance, particularly as engineered organisms manufacture medicines and other consumables in greater volumes. Engineered E. coli have been used to produce human insulin since 1978 amid little public backlash, but there is no certainty that future medicines, clothing lines and fuels produced using synthetic biology will be so readily accepted.

While a circular economy has long been imagined, it only recently has become fully implementable. For this next stage of the fight, synthetic biology — along with economic incentives and political sway — will usher cities and economies, on earth and in space, toward their inexorable destinies.

Nicholas McCarty contributed to this article. He is a bioengineering PhD student at the California Institute of Technology (Caltech). He previously completed his Masters in Systems and Synthetic Biology at Imperial College London as a Fulbright Scholar. 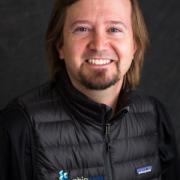 See all by John Cumbers