There’s an old saying that you get what you pay for when it comes to things that separate you from the ground, such as shoes, tires and beds. The same is true for what comes out of the ground, and when it comes to the American agricultural industry, that’s a problem, because the large majority of farmers are paid for quantity, not quality.

While certain labels, namely "organic," allow farmers to charge a premium to a niche market, there is no inherent bonus to farms for following most pro-climate practices, such as planting cover crop. That’s an issue for the climate, but also a failure of the market.

Although it’s likely that many consumers and businesses across the food supply chain would pay for better quality and sustainability, in many regions this is impossible to do at scale. To change farming practices, the basic financial incentives have to shift. Easier said than done, but agricultural startup Indigo Ag is putting some unique ideas into practice, and it recently received $200 million in funding, most notably from FedEx, to expand its work.

Farmers are paid according to how much carbon they have in their soil, not how it got there.

Indigo Ag was the fifth biotech company founded by von Maltzahn. Three of the other four are publicly traded. He linked up with David Perry, another serial entrepreneur in the life sciences space, who invested in Indigo’s Series A round and became CEO.

"At the time," Perry recalled, "I said [to von Maltzahn], ‘If you want to just make seed coatings, that’s a fine thing to do, but I’m not your guy.’"

Recognizing the unsustainable tilt of modern agriculture, Perry saw the seed coatings as useful, but ultimately of limited impact, at least on a planetary scale. They are, however, one piece of the puzzle in what has become a more comprehensive suite of products, services and initiatives under the Indigo Ag name — all of which point to a general goal of changing incentives for farmers. These various components, particularly Indigo Carbon, which fuels agricultural carbon sequestration, are part of the company’s ambitious Terraton Initiative, which aims to sequester 1 trillion tons of carbon.

Indigo Carbon streamlines the ability of farms to tap into the market for carbon offsets. After a farm signs up, the program establishes the current health and carbon content of its soil, using a combination of rigorous testing on a small sample and satellite imagery analysis over all the relevant acres to assess the soil cheaply at scale. From there, Indigo Carbon consults with the farm on how it might absorb more carbon into its soil or release less to begin with.

The program is ultimately results-based: Farmers are paid according to how much carbon they have in their soil, not how it got there. Perry cites five key methods of achieving those results. Two of those — cover crops and use of manure as a fertilizer — absorb more carbon directly. The other three — increasing crop rotation, using no-till practices and reducing chemical fertilizers — release less carbon to begin with.

In addition to the direct payments for taking carbon out of the atmosphere, farms get the benefits of healthier soil, such as healthier crops that are less prone to pests and disease. Indigo Ag gets a potential customer for its seed coatings and can profit as the carbon credit middleman, paying the farmers for carbon sequestration and then selling the credits on the carbon offset market. Indigo Ag also offers an alternative market for the crops themselves. 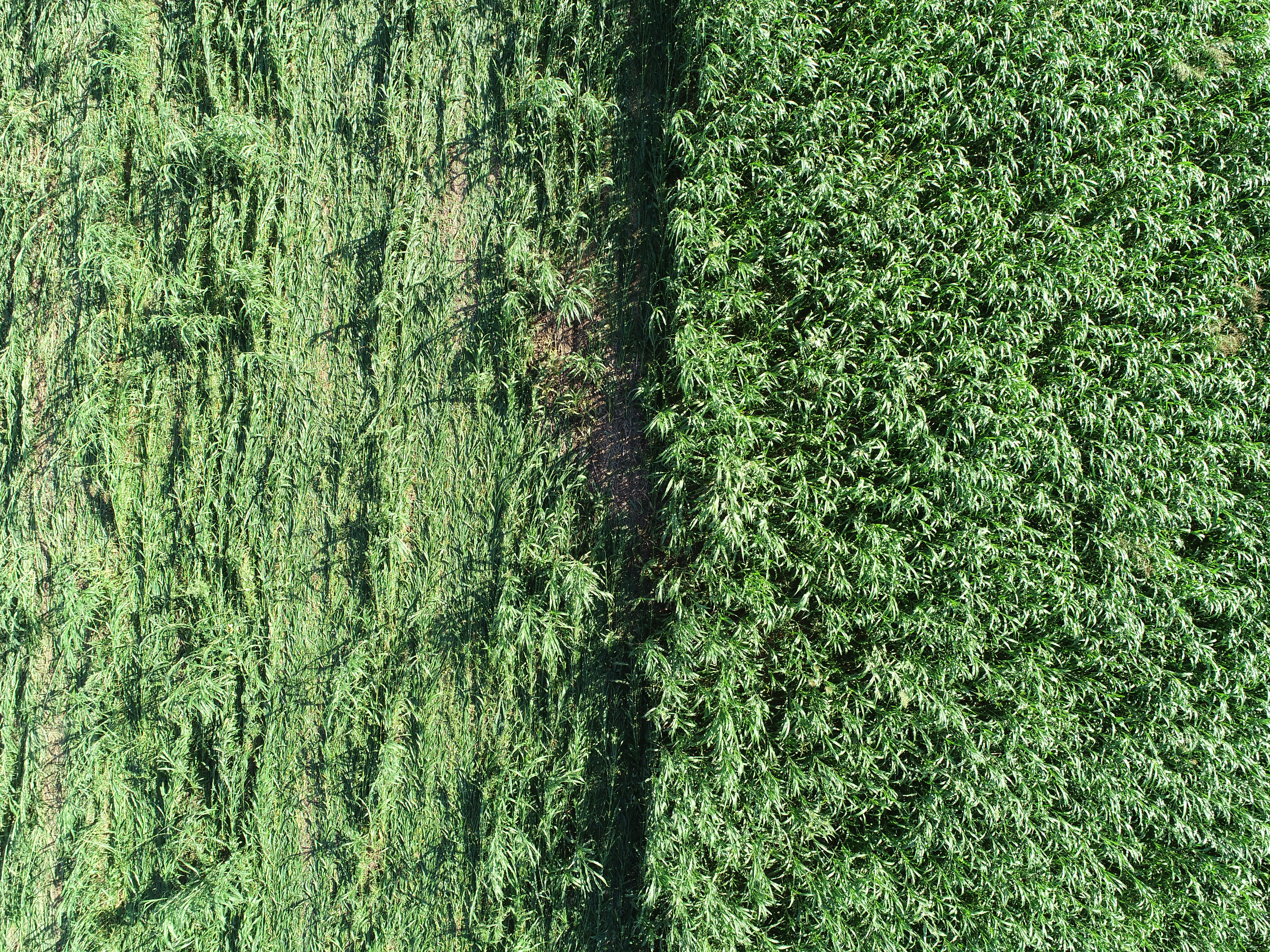 A huge appetite among farmers

Indigo Carbon launched in June, and Perry said that it initially planned to have 3 million acres signed up in the first year. The company has sextupled that goal: At the time of writing, Indigo Carbon counts over 18 million acres signed up through its program. It takes about 12 months from the initial sign-up to the issuing of carbon credits, and Perry expects the first carbon credits to be issued later this year.

"A good rule of thumb," Perry stated, "is that once a farm is up and running, it can sequester two to three tons per acre per year. There is a theoretical limit to that, but I’ve never actually seen it. It’s at least a multi-decade thing [before soil reaches its carbon saturation point]."

He also noted that the first year tends to provide less carbon sequestration, as farms are still establishing regenerative practices.

The Terraton Initiative aims to sequester a trillion tons of carbon across 12 billion acres, which comes out to 83.33 tons per acre — doable in theory over about three decades, provided you can find enough acres (the entire U.S. has under a billion acres in farmland by recent counts).

Carbon credits can be compelled by a government, such as under California’s cap-and-trade program, or sold on the voluntary market, perhaps to a company that has committed to going carbon neutral. That brings us to why FedEx invested in Indigo Ag.

"They want a reliable source of carbon credits," Perry said. "The carbon credit market is going to get really interesting. In 2018, there were 100 million tons [of carbon] traded on the voluntary market. Delta Airlines, JetBlue [on domestic flights] and EasyJet have all committed to carbon neutrality. Delta emits 45 million tons by itself."

FedEx has made the same pledge, and its investment in Indigo Ag should make it easier to keep it. All of these businesses seem to be looking toward a world in which carbon neutrality, particularly among those burning many thousands of gallons of gasoline, will be looked on favorably by consumers and governments.

A good rule of thumb is that once a farm is up and running, it can sequester two to three tons per acre per year.

Indigo Carbon is one of two focal points for Indigo Ag’s expansion with the latest round of funding. The other is the company’s grain marketplace. This is an alternative to the standard, quantity-focused market that farmers generally sell their crops. Farmers selling higher-quality crops can do so at a premium (crops are assessed on delivery or by a third party, depending on the logistics of the particular sale). Perry noted that the grain marketplace is experiencing massive growth and expanding into other countries, revealing a huge untapped market for this.

This winter was a transition moment in a different way for Indigo Ag, as well. In February, a month after the fundraising round, the company laid off 150 employees.

"We wanted to be cash flow positive by the end of the year," Perry said. "The investing world really changed with some of the high-profile IPOs not performing well in 2019. We decided to focus our business on things that were growing the fastest."

That was before the coronavirus crisis upended the U.S. economy, and he noted that while Indigo Ag’s goals haven’t changed, in retrospect the cut back certainly looks like a good decision. Perry also stated that investors were made aware of Indigo Ag’s future plans, without explicitly confirming that layoffs were discussed.

Today’s farming market holds huge untapped potential, and Indigo Ag is in the business — a potentially very profitable business — of steering it toward more regenerative practices. Modern agriculture is part of the climate change problem, but it has the potential to heal the Earth while feeding its people. The issues with our farms grow out of market failures, but Indigo Ag has found a burgeoning market for correcting our course toward a more sustainable food system. 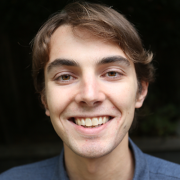 See all by Owen Poindexter