Chicago is better known as the “Windy City,” but its official motto, “City in a Garden,” describes the image it is striving for. Despite its industrial roots, the city long has been a stalwart protector of public parkland and, more recently, a champion of resilient infrastructure and sustainable development.

“The seven categories are related and reinforce each other: success in one can lead to or amplify success in another,” said Karen Weigert, Chicago's chief sustainability officer. “It is a clear commitment of what government needs to and will do. It is also a roadmap for how Chicagoans, at home and at work, can get involved.”

Chicago, like many municipalities, collects reams of data but lacks the resources to properly analyze and act on all of this information. That is why making city data publicly available has been such a useful strategy for driving innovation, Weigert said.

To encourage private sector action with this data, the city has helped organize a series of hackathons.

“They were all about data that related to sustainability, and then pulling together analysts and designers and entrepreneurs and local community leaders to try to think of tools that could leverage this data and provide real solutions on the ground in our neighborhoods,” said Weigert. “And we did a playoff, and the leading entry had a chance to present their idea to the mayor.”

Although Chicago already has what it claims is one of the most progressive open data policies in the country, Weigert said the city is always trying to release more sustainability-related information.

On Earth Day 2013, for example, Chicago released an analysis of energy use by census block throughout the city, which could be sliced by residential, multi-family, commercial or industrial. The city partnered with local organizations to create a 3D energy map, which allows residents to view energy use neighborhood-by-neighborhood citywide.

Weigert said this highlights how Chicago has been trying to both put more data out there, and release it in a way that is easily digestible to the average citizen. 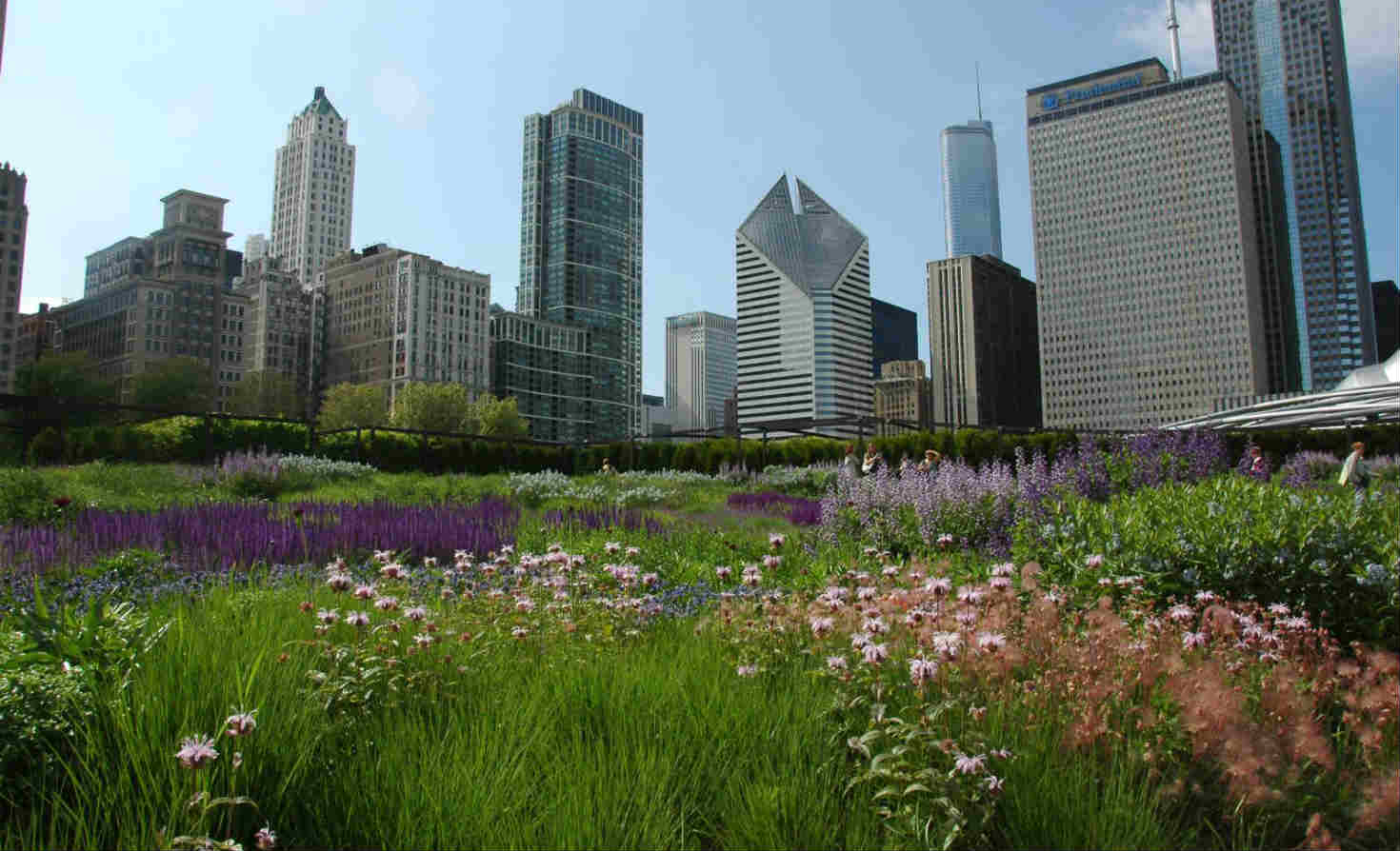 Making it easier for everyday citizens to lead more sustainable lives has been a focal point of Sustainable Chicago, according to Weigert.

“One of the things that's really transformed since the mayor has come in is we now have recycling in every neighborhood,” said Weigert. “When he came in, about two-thirds of low-density housing didn't have that. So that's a really daily touch point where we're trying to engage with our residents and give them a choice that they want and make it easier for them.”

Chicago also has seen a transformation in transportation. As part of Sustainable Chicago, Weigert said the city rebuilt its busiest train line, and launched its first new transportation system in 50 years — the Divvy bike share program. The system sports 3,000 bikes and 300 stations across the city, and is designed to give citizens additional transportation options.

Communication has played a pivotal role in informing and engaging Chicagoans about the city’s wayward sustainability programs, Weigert said. For one thing, the city has built a comprehensive website that details the seven categories and 24 goals. Another tactic Chicago uses to keep people informed is sending a monthly newsletter that goes out to 20,000 people.

But the city's public engagement strategy is as much about listening as it is speaking, Weigert claimed. This is achieved primarily through a dedicated Twitter handle, used to deliver information and receive ideas from residents. 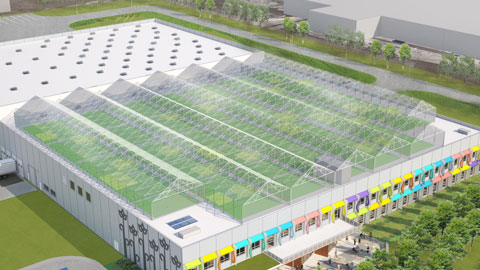 Recognizing the business community's importance for advancing city sustainability and resilience, Chicago worked with large companies headquartered in the area to produce a 2012 report called Building a Sustainable Region (PDF). The report showcases how Chicago’s business community is reinforcing the region’s position as a global business destination through environmental stewardship.

And this eco-friendly reputation has paid off. Method, one of the largest green cleaning companies in the world, last year selected Chicago as the site for its first North American manufacturing operation.

The city also has taken action to promote the adoption of renewable energy. It has used funding from the Department of Energy’s Sunshot initiative to reduce the soft cost of solar by changing the permitting requirements to make installing solar easier. On the residential side, for example, the city created a one-day permit for a standard residential roof installations.

To encourage energy efficiency in residential, commercial and municipal buildings, the city created a program called Retrofit Chicago. The program streamlines the permitting process, and raises the profile of energy-efficient buildings by publicizing them in local media outlets.

Sustainable Chicago also modernized the city’s ancient water mains, which have a history of frequent breakdowns. Although the city had to raise water rates to pay for the new pipes, the rates are still low nationally, and the reduction in leaks and breaks conserves thousands of gallons of water each year.

“It's very much an investment that is strengthening the infrastructure of our city,” said Weigert. “You can't build a 21st century city on 20th-century infrastructure.”

More work to be done

Chicago late last year released a two-year update (PDF), which claims the city is on track across each of its seven strategic themes and is moving forward in towards achieving the underlying 24 goals. But there is still much work to be done.

“While we look at the work that we've done and we're tracking it, we're not there yet,” Weigert said. "No city is there yet."