It won't be easy, but Hawaii should speed up its transition to clean energy

The state has made major progress in its shift from oil to renewables but there’s still a lot to be done, according to a new report analyzing its ongoing transition.

If Hawaii added more solar and wind power more quickly, it would bring in billions of dollars of investment and create thousands of extra jobs, suggests a new report.

Research firms Rhodium Group and Smart Growth America, along with the Hawaii-based technology and innovation accelerator Elemental Excelerator, released Friday the findings from a new report analyzing Hawaii’s adoption of clean electricity and cleaner transportation. The report highlights how the island state has made big strides when it comes to replacing power generated by oil burned to produce electricity with cleaner forms energy, mostly solar.

At the same time, however, the analysis details how Hawaii could both speed up this clean energy trend and do much more to reduce the greenhouse gas emissions associated with the state’s transportation system. Adding electric vehicles, reducing single occupancy vehicles driven and developing more public transportation options have been much more difficult goals for the state to tackle.

While the report offers suggestions for how Hawaii specifically can make these energy transitions, the lessons in the report could also inform other geographies around the world that are struggling with their own evolutions of the power grid and transportation sector.

Time matters in this transition.

The islands that make up Hawaii are unique in the world in that the vast majority of the state’s electricity historically has come from burning imported oil. That’s given Hawaii one of the dirtiest power grids, and highest and most volatile electricity rates in the country.

But over the last decade, the state has begun to transform its energy sources with the goal to get 100 percent of its electricity from clean power by 2045. It’s the only U.S. state with such an aspirational target.

An even more ambitious goal recently was set by the state’s mayors to move to 100 percent clean ground transportation by 2045.

Tackling the state’s electricity problem has proven easier to work on than transportation. After aggressive incentives were put in place to kick-start clean energy, today Hawaii gets 25 percent of its electricity from clean power, up from 9 percent in 2010, noted the report. 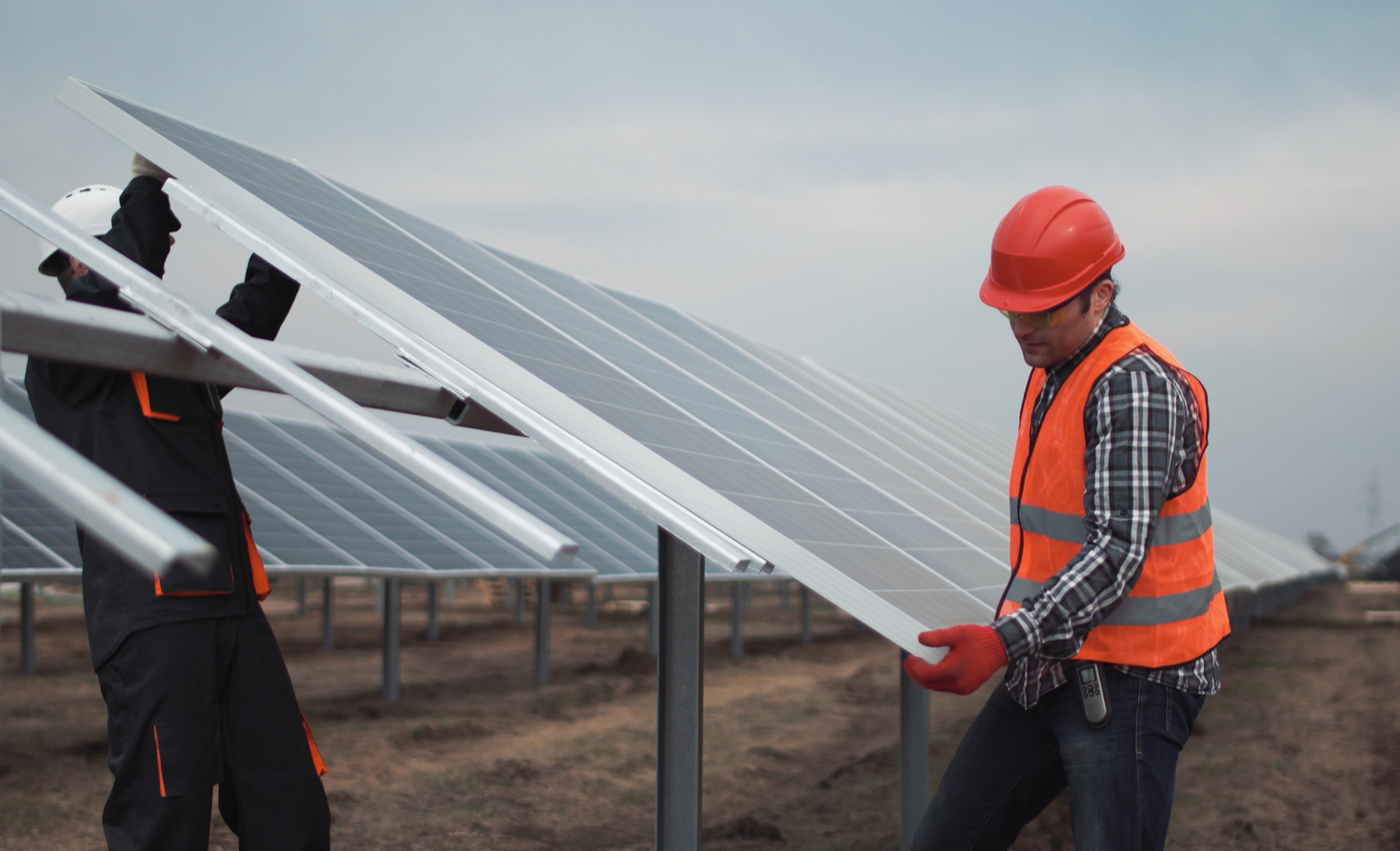 However, the report suggested that more solar — as well as more wind-generated electricity and batteries for helping balance the intermittency of these sources — should be added more quickly than the state’s current goals are targeting. "It’s cheaper to go faster than to stick with our current targets," said the report’s authors.

"Time matters in this transition," said Elemental Excelerator CEO Dawn Lippert in an interview with GreenBiz.

Why? Because burning oil or power is now more expensive than using solar and wind for electricity. The cost of wind turbines and solar panels has dropped so dramatically in recent years that these are the lowest cost options for energy for the state.

The investment in the new sectors also will create new jobs.

If Hawaii aimed for 80 percent of its electricity from clean energy by 2030 (instead of the 40 percent by 2030 that’s at the heart of its renewable portfolio standard), the state would bring in an investment of $2.9 billion and see a net increase of 1,522 jobs, stated the report.

To accelerate the transition, the report’s authors suggest that Hawaii should change some of its rules and systems. In particular, utilities need more financial incentives to benefit from adding more clean energy and there needs to be more transparency and access to data.

At the same time, the issue of cleaner transportation is a more difficult problem. While Hawaii ideally would want to adopt 100 percent electric vehicles, the addition of EVs will boost the amount of power grid energy needed by a third. That's a dilemma considered the current dependence on oil-generated power.

To combat that demand addition, measures to reduce single occupancy vehicle driving will be needed, stated the report. But without greater incentives for Hawaiians to buy EVs, the report says that just 10 percent of residents might own them by 2045.

As Lippert put it: "We need to be more creative with transportation."