Imagine a scary movie about an alien creature found dead in a spaceship crashed in the Utah desert. The creature has a bulbous body, eight stumpy arms with outsized claws and and a Cyclopean head with a nasty array of spearing teeth. The men in white coats haul it away to a secret government vault where, after a series of tests, it is filed away as specimen ET907.

The initial public notoriety fades and the alien is forgotten until one night 10 years later. A violent storm causes a leak in the roof of the government storage building and all the specimens, including ET907, get wet. As lightning intermittently flashes across its face, it slowly fills out, absorbing the rain like a lifeblood. It has returned from the dead!

The creature breaks out of the compound and goes on a lumbering rampage, smashing up 7-Elevens, piercing its victims with its stylet and sucking out their bodily fluids like so many Big Gulps.

Finally, it is captured. The Pentagon wants to blow it to smithereens, but the hero scientist, in the interest of preserving the body for scientific study, persuades them to desist. He is given the job of terminating the alien without obliterating it.

But the creature is wise to his tricks. The moment he starts poking at it, it starts to change. In a climax of computer-generated effects, we watch the creature shrivel up. Its limbs recede into its body as waxy extrusions pop out all over its body, covering it with a shiny film. Eventually it folds into a featureless blob.

He tries everything: freezing it to minus 200 degrees Celsius, heating it to 150 C, blasting it with radiation 1,000 times what would kill a human and putting it into a pressure tank at 6,000 times our atmosphere — six times the crushing power of our deepest ocean. He dunks it into all sorts of nasty baths: liquid nitrogen, carbolic acid, hydrogen sulfide. He even shoots deadly streams of electrons at it. Nothing works. Finally he arranges for NASA to send it up into the vacuum of space and bring it back.

When the space shuttle returns to earth, the scientist rushes to it with all his testing apparatus and after many days declares the beast finally dead. He is crestfallen and contrite after achieving his goal, recognizing the magnificence of this wild, untamed organism. He speaks an ironic soliloquy before the credits roll — but wait! The beast is not dead and we see a telltale twitch within it as it is wheeled away on a gurney to await the sequel.

Welcome to the world of the tardigrade. Except for some artistic license with the size of this typically 1-millimeter-long invertebrate, all of these prodigious powers of survival have been documented.

The tardigrade (also known as a moss piglet or water bear) lives everywhere on our planet where there is moisture, either salt or fresh. When that moisture goes away, it employs a range of cryptobiotic strategies to suspend its animation, reduce its metabolism to 0.01 percent of normal and make do with less than 1 percent of its original moisture. This survival mechanism has been proven to last as long as 10 years. 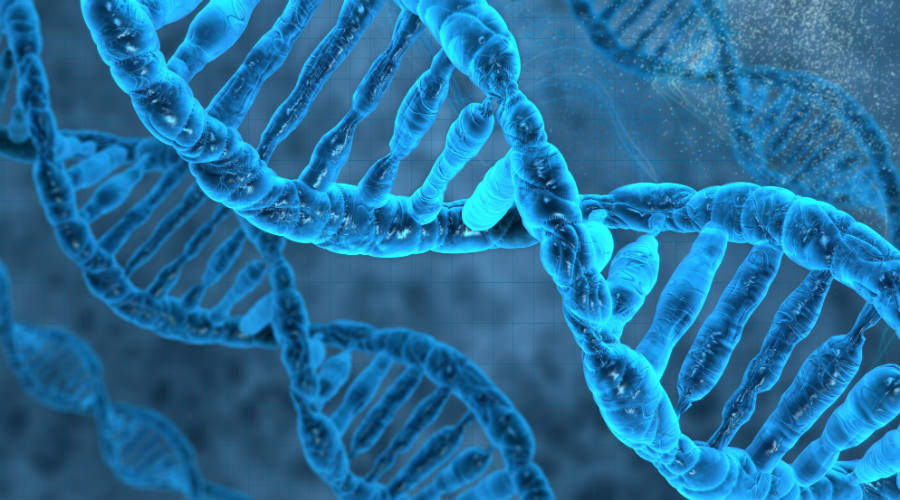 The founders of Biomatrica realized that the tardigrade's abilities would save money and protect important specimens in laboratories.

Interestingly, it can pursue one of four pathways to survival according to the environmental challenge that presents itself: anhydrobiosis  for desiccation or drying out, cryobiosis for freezing, osmobiosis for loss of water potential or anoxybiosis  for a reduction in oxygen tension.

When it forms its defensive ball, called a tun, the animal is protected from damage by the presence of trehalose, sugars that keep the structure of its cells intact. The sugars bond together and replace the hydrogen bonding of the water molecules with their own, forming a three-dimensional glass casing.

In pursuit of the tardigrade's hardiness

Rolf Müller did not see our movie in his mind, but he did recognize the incredible potential of these feats of survival in 2004 when he and his wife, Judy Müller-Cohn, founded Biomatrica, a privately held San Diego company that makes a range of biostabilization products for industry, academia and the medical field. They are both molecular biologists and had been studying the tardigrade closely.

They were also well aware of the methods being employed in the handling of laboratory samples. Lab results, samples and medicines were stored in large freezers at minus 40 to minus 80 degrees C. Such methods were bulky and expensive energy hogs and the two wondered if they couldn’t improve this method by translating the mechanism used by the water bear and other organisms.

Rather than try to replicate the use of the sugar trehalose, they developed a dissolvable glass that could be made in a simple plastic matrix in which shrink-wrapped molecules were stored at room temperature. From their study of computer modeling, they had figured out which chemicals were needed to catalyze the natural process and, in an IP-protected revelation, realized how to mimic the sequence with synthetic materials.

With each molecule encased, samples could be stored and transported at room temperature, thus eliminating the need for refrigeration. Müller and Müller-Cohn recognized that this had wide implications beyond saving energy and money. Samples that had taken hundreds of hours to collect might be lost if refrigeration broke down, or desperately needed medicines might not be delivered to faraway places because of a lack of cold storage or transportation.

Biomatrica's first products were synthetic polymers that stabilized DNA and RNA molecules, and since then they have developed products for the forensics, biobanking, research and biomolecular diagnostics fields, enhancing assays, and allowing stabile transport of tissue and blood taken directly from patients, for example.

The company's first clients were sheriff’s offices in California and Florida interested in preserving forensic samples from the field. Later the FBI and the CIA would come calling, interested in the process. UC San Diego contracted to convert many of their lab storage units. In 2013, the FBI completed a five-year study that confirmed the efficacy of Biomatrica’s DNAstable product. 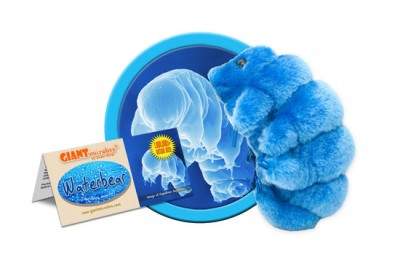 Biomatrica's latest product initiative is a cell stability platform that allows entire cells to be dried down, stored and transported at ambient temperature and revived with water. In one test, fibroblasts dried and stored for four weeks acheived a 95 percent survival rate.

These new tools could have an impact on several branches of cell-based medicine: skin healing, burns and wounds, diabetes treatment, neuronal disorders and regenerative medicine, where mesenchymal stem cells are used to regrow tissue. The company is looking for investors to partner with on research and development.

Stabilizing molecules and foreseeably human cells at ambient temperatures so that they can be stored and transported without the need for cold chain logistics will have an impact beyond making research labs more green. In out-of-the way places without power or infrastructure, such as some of the West African communities now struggling with Ebola, it may mean bringing humans back from death's door.

All thanks to a tiny, overlooked creature called a tardigrade.