It's artificial intelligence to the rescue (and response and recovery)

As global losses rack up from climate change-exacerbated natural disasters — from voracious wildfires to ferocious hurricanes — communities are scrambling to prepare (and to hedge their losses).

While information technologies such as machine learning and predictive analytics may not be able to prevent these catastrophes outright, they could help communities be better prepared to handle the aftermath. That’s the spirit behind a unique collaboration between Chicago-based technology services company Exigent and the Schulich School of Business at York University in Toronto, one that aims to create a more cost-effective and efficient marketplace for disaster relief and emergency response services.

The idea is to help state and provincial governments collectively build a more centralized inventory of relief supplies and other humanitarian items based on the data from a particular wildfire or hurricane season.

Rather than buying supplies locally based on the predictions — something many small towns in fire-prone areas can ill-afford — a community would buy "options" for these services in the marketplace being developed through this partnership. If the town ultimately doesn't need the items, it could "trade" them to another region that does have a need, either in the same state or another location. In effect, towns across a state or region or even country could arrange for protection, without having to make that investment outright.

"Why are we not packing those crates in March, because they are going to go somewhere?" asked Exigent CEO David Holme, referring to the current system. 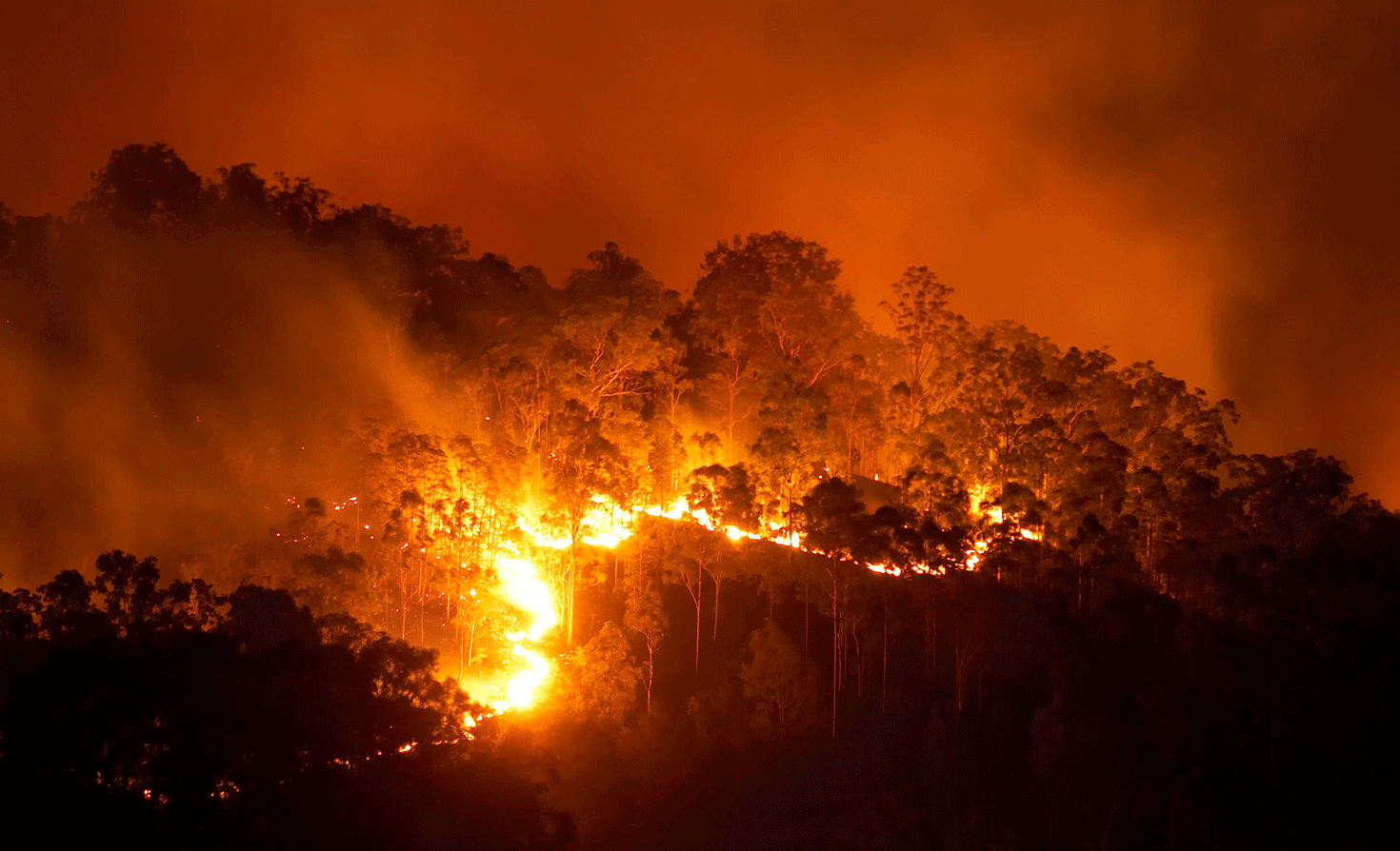 The most obvious reason is that it’s expensive: Relief suppliers won't invest in making items unless they have certainty of orders. The intention of the Exigent-Schulich project is to move from a system that is 100 percent reactive, and consequently very slow, to one that is at least 50 percent predictive that can deliver help far more quickly, he said.

To do this, Exigent is working with AI students at Schulich to use information about a community’s demographics, geology and topography, and existing infrastructure to predict what areas affect could need: how many first-aid kits to treat local citizens or how many cement bags to rebuild structures or how many temporary housing units for residents and relief workers. All sorts of data is being consulted, from census information to historical weather data to forward-looking models for wind direction, temperature and humidity, noted Murat Kristal, program director for the Schulich master’s program that is involved in the project.

Governments and decision makers are acting in a reactive way right now.

"Unfortunately, natural disasters are becoming more and more prevalent in today’s world, and they have a real impact on society," Kristal said. "Governments and decision makers are acting in a reactive way right now."

The initial focus of the joint Exigent-Schulich work is on gathering data related to wildfires in Canada and the United States. The prevalence of California’s fires captures many headlines: the insurance losses from the Camp, Hill and Woolsey fires in November 2017 have topped $12 billion. Although it gets far less attention, Texas is also highly prone to wildfires — and 80 percent of them are within two miles of a community. To the north, Canadian provinces such as Alberta and Ontario are also at risk: There are an average of 6,000 fires in Canada annually.

Exigent estimates that by deploying supplies to affected regions more quickly, the platform it’s developing — a pilot version is due in June — might cut recovery costs by 20 percent and drive down premiums in at-risk regions. "The municipalities and insurers can collaboratively benefit," Holme said. "The more I’ve studied the idea, the more useful it seems."

GreenFin 21 and the 5 cornerstones of sustainable finance