But the value proposition is actually pretty straightforward for Joule Unlimited, which today will announce a new $40 million funding round to ramp up commercialization of its technologies designed to convert sunlight and CO2 waste into transportation fuels.

Rather than a wonky alt-fuel experiment, Joule Executive Vice president of Corporate Development Tom Jensen frames the technology as a viable example on the road to carbon-neutral transportation — be it cars, trucks, planes or commercial ships.

“It enables you to think about a future of mobility that is in harmony with a growing population,” Jensen said in an interview with GreenBiz.

What differentiates Joule from biofuel companies that use biomass products like corn, wood or algae to generate fuel is the company's use of CO2 generated by genetic engineering of microorganisms that subsist on carbon dioxide, sunlight and other nutrients. That approach means that the company can produce fuel without the use of agricultural land, fresh water or crops.

But scale doesn't come cheap. Joule, which was founded in 2007, has registered multiple patents and has another 100 pending. 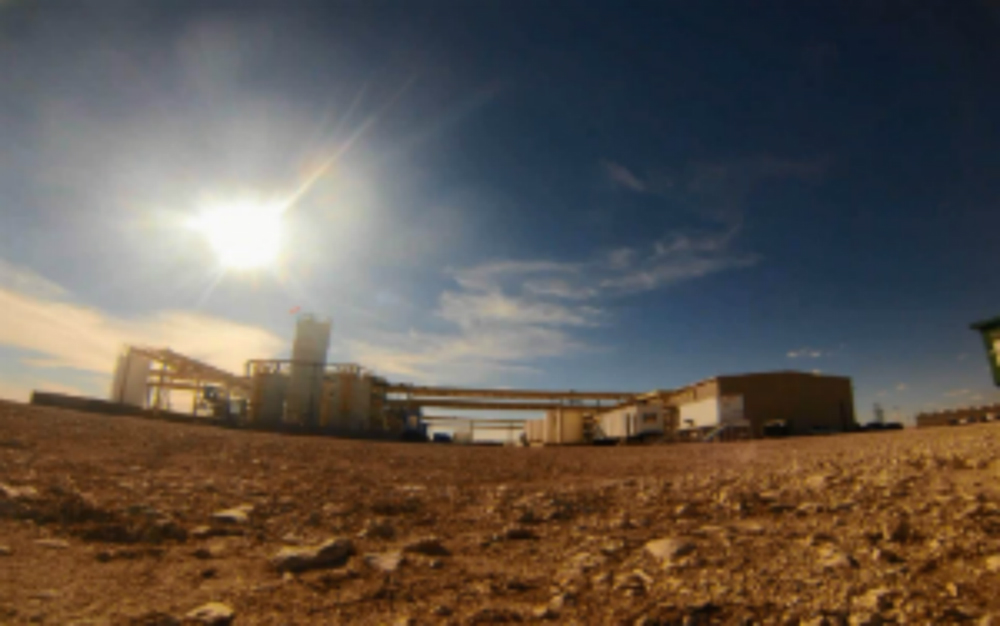 The new funding round, a mix of private equity and venture debt financing, will help the company build out its production facility in Hobbs, New Mexico — a step closer to commercialization that the company says should position it to convert 150,000 tons of waste CO2 into 25 million gallons of ethanol or 15 million gallons of diesel per year.

Though that's still a goal, Jensen said the company projects that volume of that magnitude could drive prices down to roughly $50 a barrel.

All told, the advanced biofuel company has already raised $200 million. The capital infusion also follows a recent change in chief executive, with former telecom and oil company executive Serge Tchuruk having joined Joule as CEO in November — just a few months after the Environmental Protection Agency granted its first approval ever to use genetically-modified microbes for commercial biofuels or chemicals.

“The fuels we are producing meet the standards in the United States and the European union,” Jensen said, calling Joule's offering "one of the most scaleable" alt-fuel technologies.

Realizing that potential, however, depends on really translating potential to commercial markets.

Joule also doesn’t shy away from the volatility currently defining global oil markets, even though some energy analysts have speculated that low fossil fuel prices could stunt development of alternatives — particularly variations reliant on biomass.

"Makers of biodiesel, a fuel made from vegetable oil or animal fats, are slashing prices and margins in a bid to stay competitive with the price of diesel fuel, which is down more than 20 percent from a year ago," Reuters recently reported.

While Joule is more insulated from obstacles like fluctuating commodity prices, which can hit corn-based ethanol providers particularly hard, Jensen said Joule is also confident in the long-term prospects for low-carbon transportation.

While he is adamant that Joule will also eventually be able to compete on price alone, Jensen said that external pressure to address climate change by shifting away from high emissions are another driver toward alternative fuels.

Joule and other biofuel companies are betting on a combination of clean energy incentives and subsidies along with mechanisms that financially penalize emissions, like cap-and-trade regimes or the specter of a carbon tax.

“We present a solution to that,” Jensen said. “In many ways, the value of that is actually higher than the energy value of the product itself.”

He pegs the timeline for demonstrating the technology's productivity for commercial deployment at 12-24 months, after which the company will likely need to expand its production capability.

Developing promising research in a rapidly-changing market is one challenge. Getting the resulting energy product on the market is another obstacle. 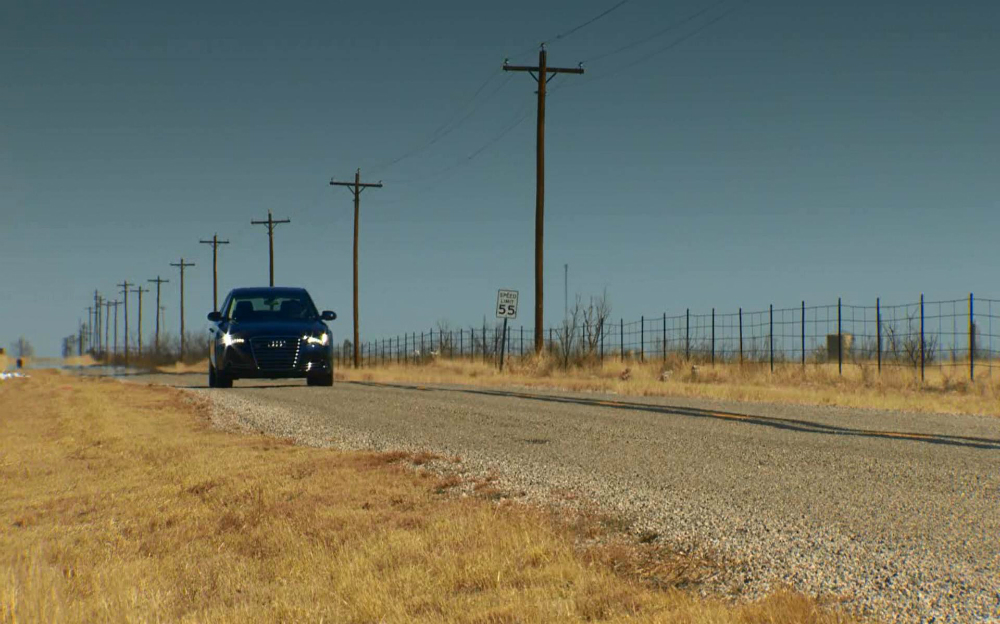 Joule has pursued partnerships with transportation players including Audi to help test and prove the value of its product.

Also on Monday the fuel company released the results of third-party testing of its ethanol fuel.

"Audi and Joule share a commitment to making carbon-neutral mobility a reality," said Reiner Mangold, Head of sustainable product development for Audi AG, in a statement. "The successful testing of ethanol produced from CO2 is another encouraging indication of this technology’s progress."

Moving forward, the company will also look to partner with oil companies, aviation companies and businesses in the marine transportation sector. In addition to building up a customer base, Jensen said partner companies offer multiple potential channels for cost- and revenue-sharing.

"You can license. You can do a joint venture. Or you can partner or do combinations of that," Jensen said. "That value can be cut many ways."

Though that's a broad business plan, he said its one that Joule is confident will be bolstered by a much broader transition to low-carbon industry.

“This market is one of the largest markets on the planet,” he said. “We are not concerned about business models at all.”