Inside an airy, post-industrial space situated on the East side of the San Francisco Bay, several brightly colored mountain bikes and the sail of a kite surfing set hang from a lofted ceiling above some 350 employees sprawled across the 150,000-square-foot headquarters of Clif Bar.

Outside, a small organic gardening plot has been set up next to the free daycare center for the children of employees at the famously outdoorsy food company.

The burgeoning urban gardening operation is one illustration of the many employee perks at the company — an in-office gym with free personal training, a zen meditation garden, a rock climbing wall — but one that also underscores a strategic priority in recent years: growing the share of organic food in the global food system. 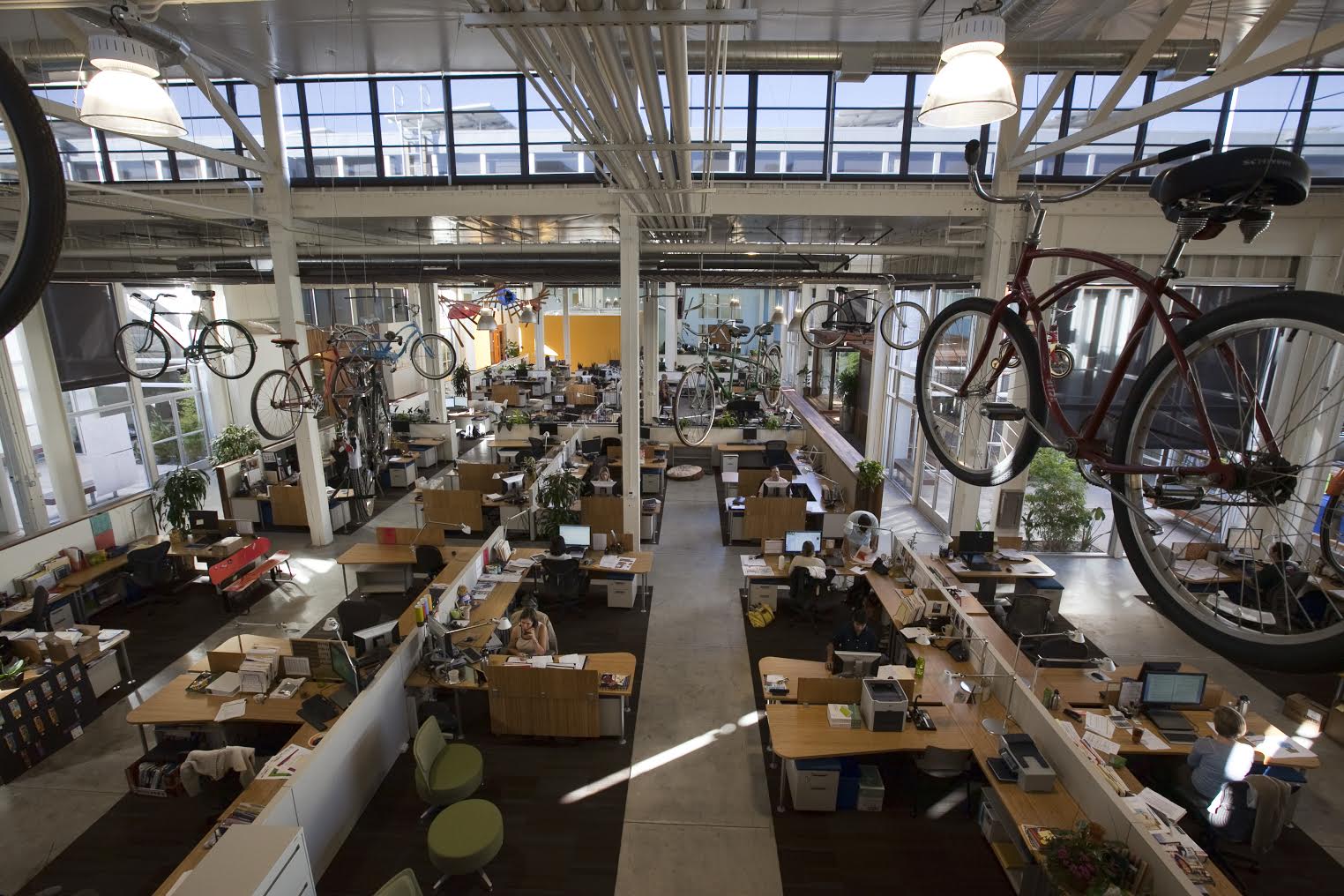 That's not to say it's been an easy transition, financially or otherwise.

"What you're saying is, 'Let's use much more expensive ingredients,'" Clif Bar Director of Environmental Stewardship Elysa Hammond told GreenBiz. "We went organic without raising prices."

Despite growing consumer appetite for organic food, it's not as easy as slapping a new label on a product to actually make the leap from conventional to organic farming. It's a supply chain process that requires an overhaul of ingredient sourcing, which for farmers has historically meant a three-year gap in production while soil recovers from pesticides and other organic no-nos determined by the U.S. Department of Agriculture (USDA).

That lag has pushed Clif Bar and others to get creative with growing the organic food supply chain.

At California's San Joaquin Figs farm, for instance, Clif Bar worked out a deal to transition 300 additional acres to organic by agreeing up front to buy the newly-certified organic figs for seven years after the switch is complete. In the interim, the company will also help provide financial stability by continuing to buy the farm's smaller existing organic fig supply during the three-year transition.*

Another company known for environment and health-conscious offerings, Kashi, this week helped unveil a new third party initiative focused on embracing the transitional period for farmers. Starting with a new Kashi cereal slated to be released in June, consumers will be able to buy foods from farms in the process of going organic labeled "Certified Transitional" by organics oversight body Quality Assurance International (QAI).

While they’re in this three-year period, they’re taking a lot of risk and they’re not reaping any reward.

By embracing the lag time instead of cutting losses during the 36-month transition to organic status, Kellogg-owned Kashi hopes to help improve the economics of organic farming for both companies seeking more inventory to keep up with more demand for organics and farmers staring down short-term financial barriers to converting their land.

"Farmers face barriers to converting (to organic practices) around capital investment, new business plans and loans, and the lack of a premium market for the crops," Nicole Nestojko, senior director of supply chain and sustainability for Kashi, told GreenBiz. "While they’re in this three-year period, they’re taking a lot of risk and they’re not reaping any reward."

"Within the supply chain, there are a lot of ways to tackle a supply shortage, from vertical integration to buying farmland specifically for your brand," she explained. "We wanted to create something that was open source and that could scale.” 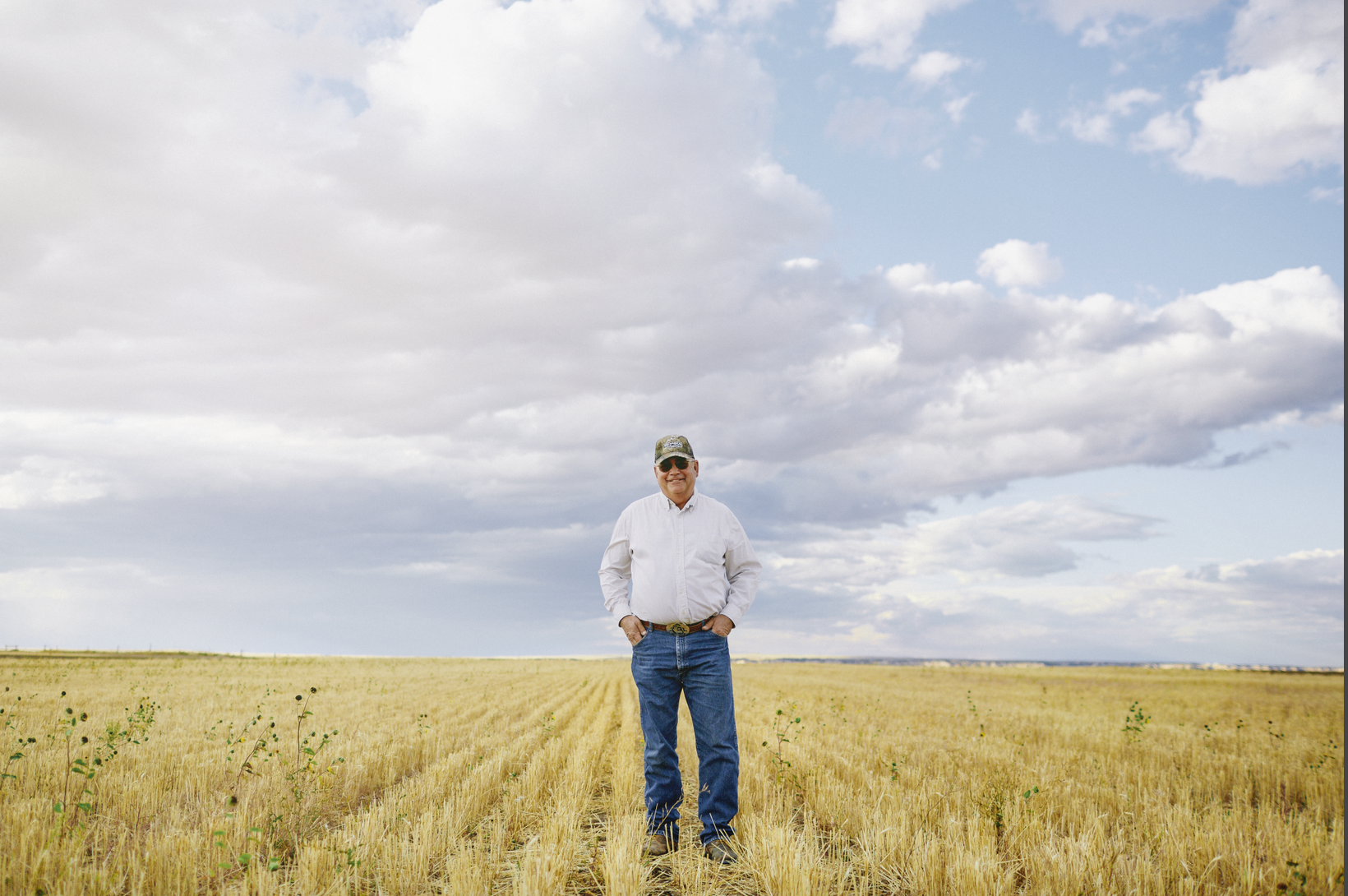 Part of the inspiration for the new transitional labeling program came from consumers who said they might want to financially support farmers voluntarily choosing to jump into organic ingredients, Nestojko said.

Still, there remain the issues of getting all participants in the supply chain — farmers, processors, retailers, consumers, etc. — on the same page, then gauging sales of food in legal limbo between conventional and organic.

Achieving scale is another challenge, since more specialized companies like Kashi and Clif Bar can skew toward more obscure ingredients. Nestojko said that Kashi parent company Kellogg is exploring ways to apply the concept to other facets of its global operation, but how soon that happens and whether other food companies buy in remains to be seen.

Both Clif Bar and Kashi aim to maximize the number of organic ingredients in their supply chains, though it is unclear if and how 100 percent organic could be attained strictly speaking. Underlying that uncertainty are familiar concerns that organic food certifications favor larger operations with bigger budgets, raising the question of how smaller producers may or may not be included in reinvigorated organic supply chain building efforts.

“Nearly none of the ingredients Kashi sources are commodity-based," Nestojko said. “It’s an entire supply chain solution from our side. And then from the consumer-facing side, we have to educate about what transitional is."

While the serendipity of surging consumer demand for organics and the launch of new organic business models could increase both ingredient yields and profit margins down the road, Hammond of Clif Bar warns that it still ultimately takes ideological fortitude to see organic goals through.

"Part of it is also knowing that you are making a big commitment," she said.