Cereals giant Kellogg's has announced that it wants suppliers to disclose greenhouse gas emissions as part of an ambitious package of new environmental targets.

The manufacturer of brands such as Corn Flakes and Pringles recently unveiled its Sustainability Report featuring new goals for 2020 to expand the use of low carbon energy, reduce water use and eliminate waste, alongside a commitment towards more responsible sourcing of the company's top 10 ingredients and materials.

A Climate Policy statement also outlines how Kellogg's for the first time will set and disclose a greenhouse gas reduction target for its entire supply chain by the end of 2015, using a science-based method consistent with the goal of keeping global temperature increases below 2 degrees Celsius.

To do so, the company is requiring all key suppliers to measure and publicly disclose their own emissions and reduction targets, which will feed into Kellogg's annual emissions disclosure to CDP, an investor-backed initiative that calls on listed firms to report on their climate impacts.

"We recognize that upstream agriculture emissions are the single largest source of emissions in our value chain and will focus our efforts on achieving agricultural emissions reductions," the policy statement said.

The commitment could have a significant impact on agricultural suppliers, forcing many to measure their emissions accurately for the first time.

The accompanying report also outlines how by 2020, corn, wheat, rice, oats, potatoes, sugar (beets and cane) — along with cocoa, fruits, nuts and honey — will be sourced to industry sustainability standards, such as those developed by Field to Market and Bonsucro. The company said the move would drive a renewed focus on continually improving water consumption, fertilizer use and greenhouse gas emissions. 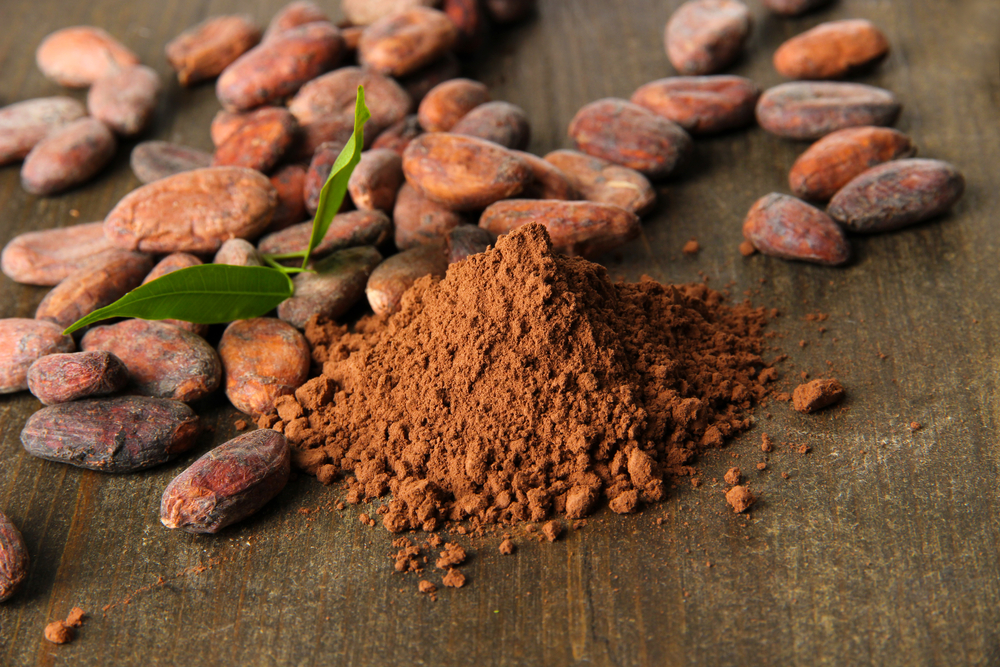 The company also has set a target of December 31, 2015 to ensure that its palm oil is fully traceable, "environmentally appropriate" and compliant with all RSPO principles and criteria. In addressing sugar cane and soy, where deforestation risks are high, Kellogg's is expanding its previously voluntary pledge to ensure net zero deforestation by 2020.

The commitments will place sizeable new demands on farmers, but in addition Kellogg's said it aims to work with suppliers to help them increase their resilience to climate change, enhance their efficiency and crop yields, and improve soil health.

In terms of its own operations, Kellogg's has set some challenging targets given that its water consumption, energy use and overall emissions all rose over 2013 following a general downward trend.

The company is committed to reducing energy, greenhouse gas emissions and water use by an additional 15 percent per metric tonne of food produced from 2015, while increasing its use of low carbon energy such as solar, wind and hydro in its plants by 50 percent — a move that rules out using grid-supplied power from alternative energy sources. Moreover, by 2016 it intends to increase the number of plants sending zero waste to landfill to 30 percent.

The company said it already was pioneering the use of cutting-edge clean energy technologies. For example, Kellogg Company's Eggo bakery in San Jose, Calif., recently installed fuel cell technology that produces around half of the facility's annual electrical consumption, as well as using less water to generate this power than if it had been supplied by the utility grid.

"This is just one example of how Kellogg's is continuously looking for new processes and technology to delight consumers with foods made in innovative ways that minimize the environmental impact of our operations," said Diane Holdorf, Kellogg Company's chief sustainability officer, in a statement. "We're making progress but also recognise the need to drive change, which is why we're stepping up our plans now with new goals for 2020."

Kellogg's is the latest global food company to take steps to address its wider environmental footprint in the past few weeks, after General Mills announced it would set similar emission cutting targets corresponding to the United Nations goal of keeping global temperatures from rising by less than 2 degrees, and Mars provided an update on its wide-ranging sustainability program.

Kellogg's and General Mills have worked with Oxfam on its Behind the Brands campaign to push major food companies to be more transparent about the climate impact of their supply chains.

Monique van Zijl, campaign manager for the Oxfam initiative, said that Kellogg's efforts would make it an "industry leader" in the fight against climate change.

"Kellogg's new commitments add momentum to calls on governments and the wider food and agriculture industry to recognize that climate change is real, it's happening now, and we need to tackle it," she said.

It is a message Kellogg's thousands of suppliers soon should be getting loud and clear.

This article first appeared at BusinessGreen Plus and is reprinted with permission. Tony the Tiger image via Kelloggs.com