Virtually overnight we are starting to see energy-saving LED lighting almost everywhere. Not only was this year's Super Bowl played under LED lights, the new flat-panel TVs for watching the game were illuminated by LED backlights and the lights on the poles in the parking lot outside the sports bar and the streets and highways between there and home may have been retrofitted with LEDs as well.

And slowly but surely, many of the roughly 3 billion screw-based sockets in our homes are starting to be filled with LED, or light-emitting diode, bulbs that use 80 percent less energy than the old incandescent light bulbs and last up to 25 years. NRDC's light bulb buying guide (PDF) illustrates this.

There's no doubt that LED bulbs represent an energy efficient path to our lighting future. And using them to light the way along our streets and highways represents a superhighway to energy savings, as these bulbs are often on for 12 hours per day.

While most of us simply look to outdoor lighting to keep us safe and our cities moving after the sun goes down, it takes a lot of energy and money to power the 100 million or so outdoor lights in the United States. In fact, outdoor parking and roadway lighting consumes around $10 billion worth of electricity each year — the same amount of power consumed by 6 million homes. That power often comes from dirty coal-burning power plants that emit carbon dioxide, the heat-trapping pollutant responsible for climate change.

And all that electricity necessary to the outdoor street and highway lighting is paid for by your tax dollars, either at the local or state level. 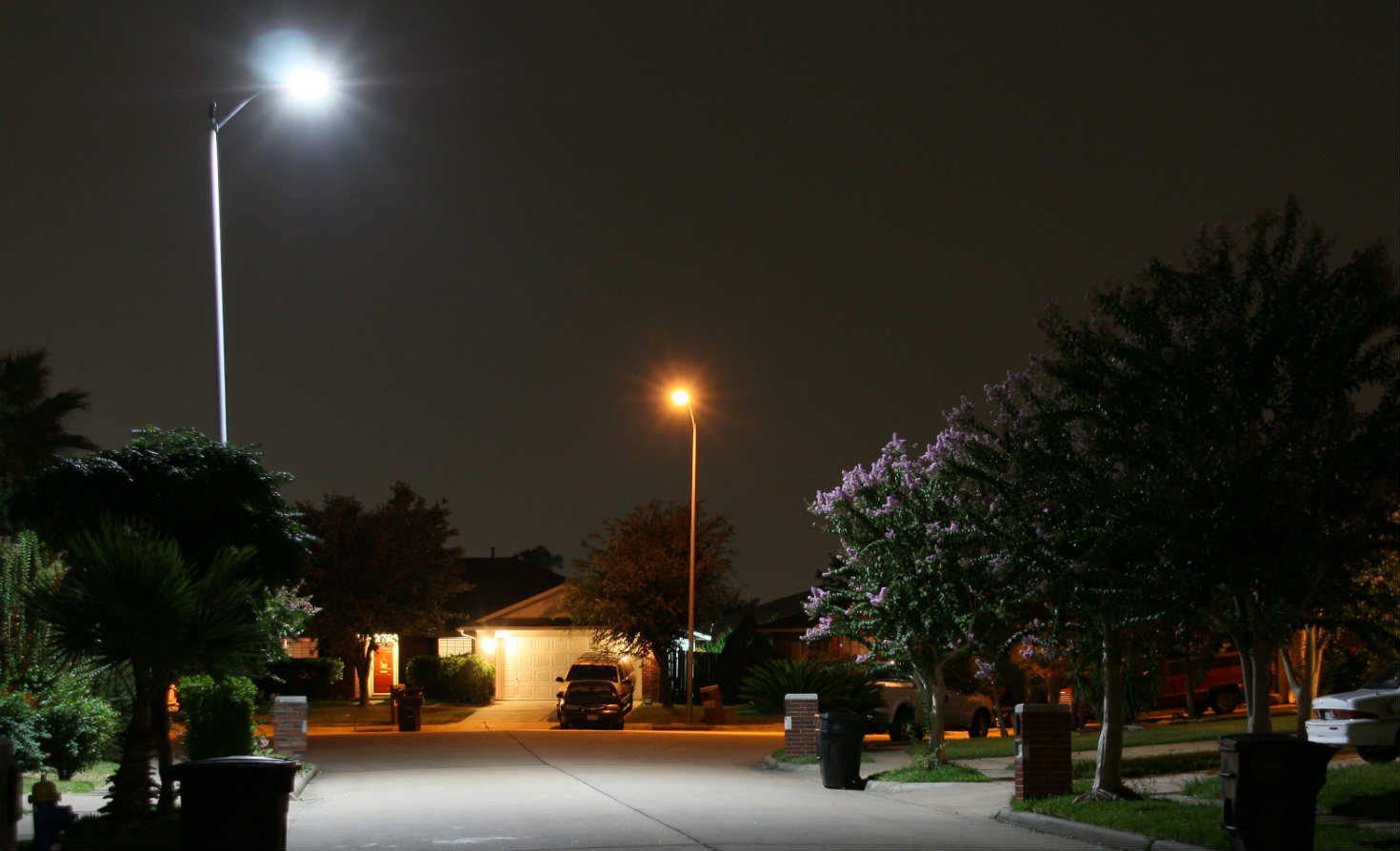 The great news is that the technology and products exist to provide equivalent light levels that can cut a city's outdoor lighting bill by half or more. Given that most municipalities are strapped for funds, shifting to energy-saving LED light bulbs helps local governments cut operating expenses while at the same time doing their share to reduce their carbon footprint. Just this month President Barack Obama issued the Presidential Challenge for Advanced Outdoor Lighting, which aims to upgrade 1.5 million light poles and work with mayors across the country to encourage the adoption of LED bulbs.

This challenge builds off of lots of great work led by the Department of Energy (DOE) on demonstration projects to validate the effectiveness of outdoor LED lights and to develop procurement guidelines for interested communities and businesses. LED lights are directional light sources, so well-designed fixtures can point the light exactly where the light is needed, while also preventing light from going where it's not wanted, such as into the sky or a neighboring property.

Today, fewer than 5 percent of outdoor lighting fixtures use LEDs bulbs, so the savings potential is massive. As a DOE fact sheet (PDF) notes, a total shift to LED outdoor lights would save more than $6 billion and prevent 40 million metric tons of carbon dioxide emissions per year. 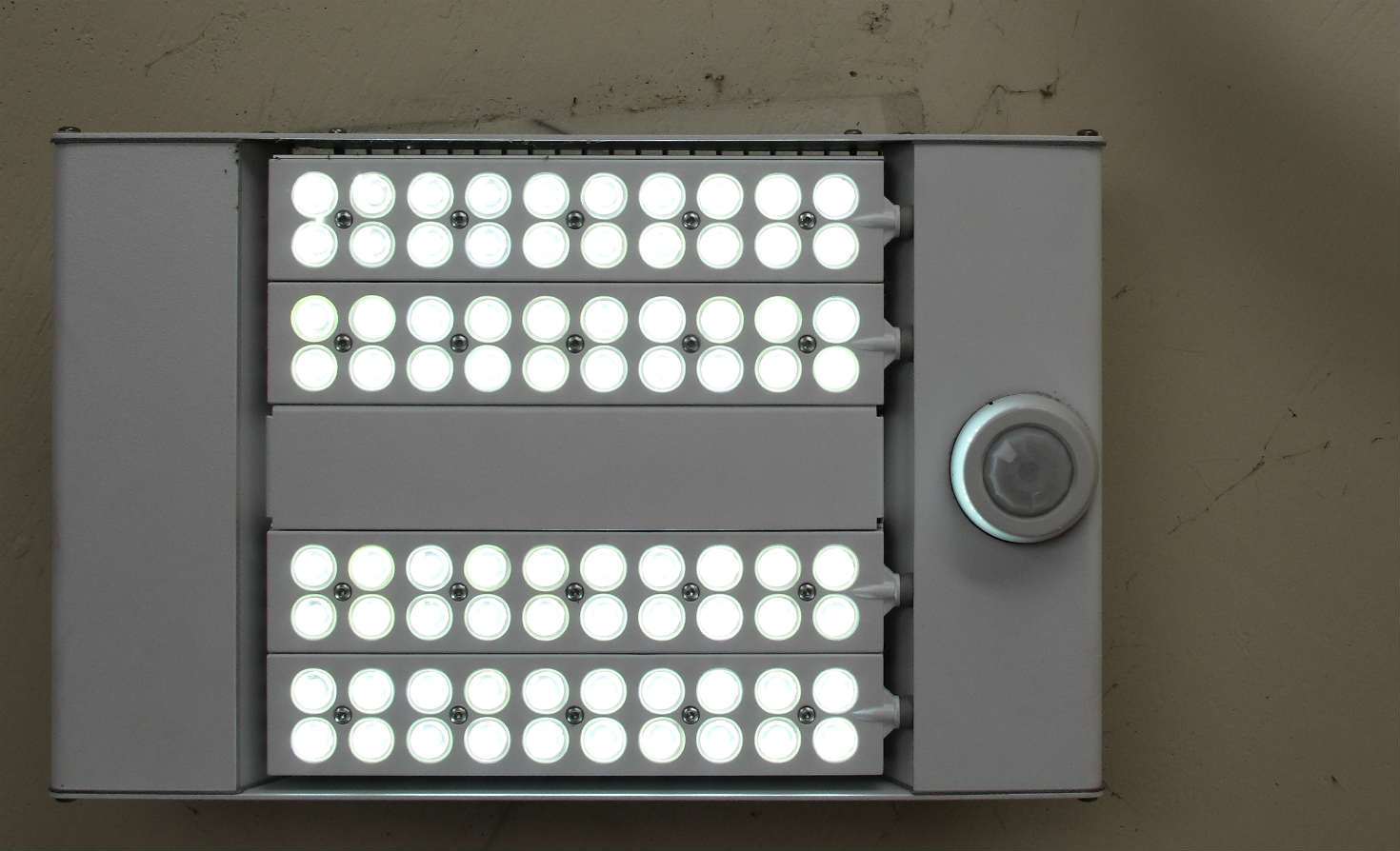 Let's hope more cities, and parking lot and garage owners seize this opportunity to save energy and money — and prevent dangerous emissions from power plants. The upfront cost for LED bulbs is quickly paid back and represents a great investment toward lower bills and reduced air pollution for years to come. There really is no good reason to wait.

While we may not be able to predict who will be in the Super Bowl next year, it's a safe bet that a lot more energy-savings LEDs will be filling our nation's sockets by then due to the advantages of this highly energy-efficient lighting. 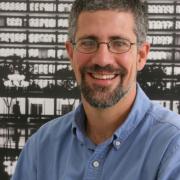 Is Sony playing games with the energy efficiency of its PS4?

See all by Noah Horowitz