Left and right can agree on climate change

The American Sustainable Business Council held its third annual Business Summit for a Sustainable Economy in Washington, D.C., earlier this month. Business leaders and policymakers discussed a range of issues, including recent election results and the path forward for sustainable policy at the federal and state levels. Of course, the threat of climate change also was a major discussion topic throughout the event.

One surprising highlight, especially about the issue of climate change, was a panel with the provocative title “Conservative Thought and Sustainability.”

You might be thinking — wait, conservatives and sustainability? Don’t conservatives oppose efforts to deal with climate change or protect the environment? As this panel showed, that’s not always the case.

Doing right on the right 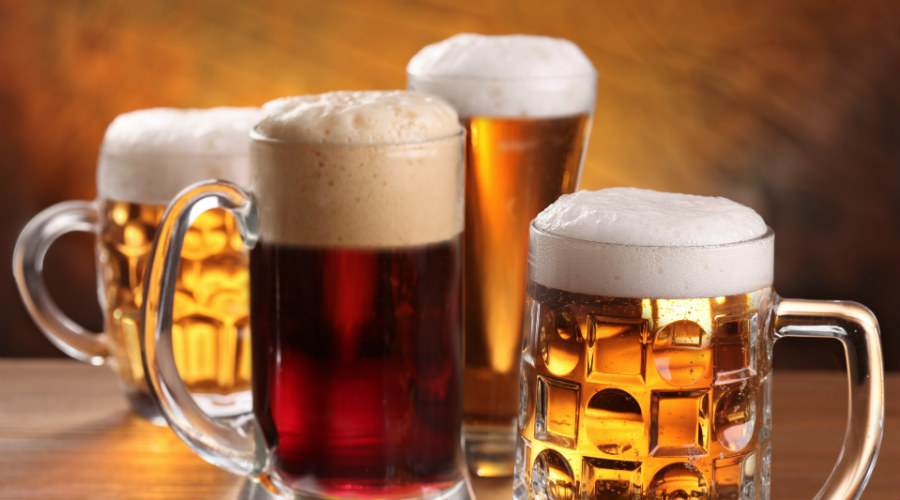 The right and the left may not be sitting down to drinks together, but at least everyone's concerned that climate change is bad for beer. (Credit: Valentyn Volkov)

Former representative James T. Walsh, now with K&L Gates, explained that, as an outdoorsman, he and many others on the conservative end of the spectrum are concerned about the environment, and recognize that there are economic benefits to protecting it. “Good water makes good beer,” he noted. “We want clean water. We want clean air. We want efficient heating bills for our homes.”

Then there was the issue of putting a price on carbon, another issue discussed further at the summit and one in which ASBC is considering taking a more active role. Lori Sanders of R Street made the case that pricing carbon is a market-friendly approach to tackling climate change, letting businesses plan for the future by factoring a potentially rising price into their balance sheets.

There wasn’t complete agreement, to be sure. For one thing, the panelists who supported a price on carbon made it clear they wanted a revenue-neutral tax, likely to be offset by cutting the corporate tax rate. Other panelists said that clean energy should not be subsidized by the government because it has become more popular in recent years. But the idea that conservatives would support dealing with climate change shouldn’t surprise anyone — as some of ASBC’s earlier polling has found, support for that can come from places people might not expect, including small business owners.

There were some murmurs of disagreement from the audience during some parts of the panel, but one statement got a strong round of applause from everyone: It’s time for the left and the right to come together. That’s even more important now. 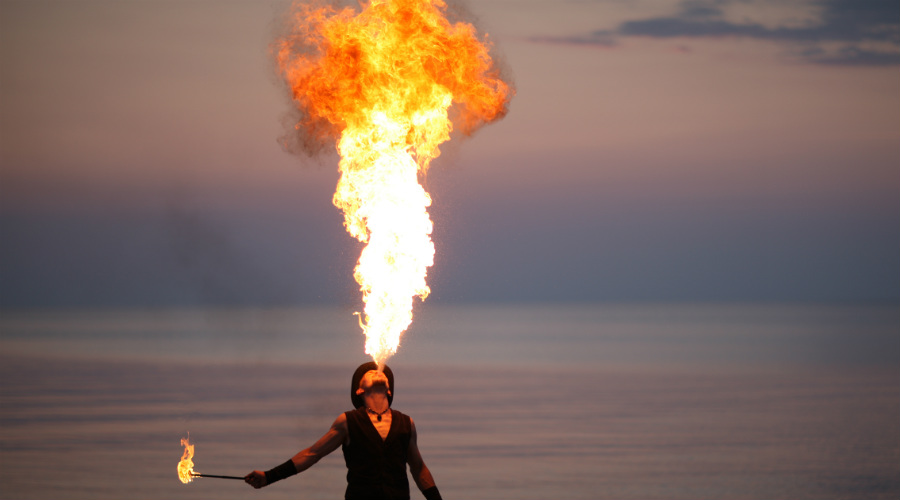 The recent election shifted the balance of power in Washington, and there definitely has been some concern that strong climate action might be harder to achieve as a result.

But problems such as climate change won't wait because of a change in the makeup of Congress. And while international agreements or administrative actions (such as the EPA’s proposed rules on carbon emissions) can help, having elected officials from both sides come together will send a strong message that it’s time to take this challenge on. That will send a greater message than any international agreement could — that America won't bury its head in the sand anymore, and neither can anyone else.

It will take more than a panel discussion or two to work out these significant differences. But this sort of discussion offers some hope that, at the very least, both sides can recognize the challenge that climate change represents and the need to address it. As Walsh noted, there has to be an effort to find common ground between groups in order for this challenge — or any challenge — to get solved.

Another point, from Sanders of R Street, jumped out: When one side tries to demonize the other with inflammatory rhetoric, it becomes impossible for both sides to work together. On an issue such as climate change, that would be the worst possible outcome.

This kind of civil discussion won’t be enough to solve our environmental policy problems, but it’s a good way to start.