The eco-industrial park in the coastal city of Rizhao offers lessons for students of circular economy principles.

To those who have seen China’s grey skies, dried-up riverbeds and polluted lakes, it may come as a surprise that the country is on the cutting edge of one particularly innovative environmental strategy: industrial symbiosis, or the practice of using one factory’s waste as another one’s raw materials and sharing infrastructure and knowledge among local firms.

Industrial symbiosis is a central part of a circular economy, a model in which resources and energy are recycled and recovered instead of moving linearly from extraction to disposal. China is among the only nations in the world with a formal circular economy policy that breaks down theoretical circular economy concepts into concrete policy measures. The 2008 Circular Economy Promotion Law, for example, demanded that factories and industries — particularly resource-heavy ones such as cement and aluminum ­— embed themselves in a network of recycling.

"It is not that China has invented the closure of industrial loops as a means of saving on resource usage. Rather, it has taken the [circular economy] innovations developed first in Germany, Japan and the United States and has scaled them up through targeted policies at industrial park level," said John Mathews, professor of management at Macquarie University. China has been able to turn established industrial parks into eco-industrial parks, where the modes of production embody circular economy principles, he said.

Industrial symbiosis thought emerged two decades ago, when researchers observed that waste and energy usage from industrial operations drastically could be decreased by using the waste of one firm as the input of another, and sharing infrastructure such as steam or water processes. Industrial symbiosis takes biological symbiosis as its guiding metaphor, mimicking the symbiotic relationships found in nature, such as the clownfish cleaning the sea anemone in return for protection from predators. 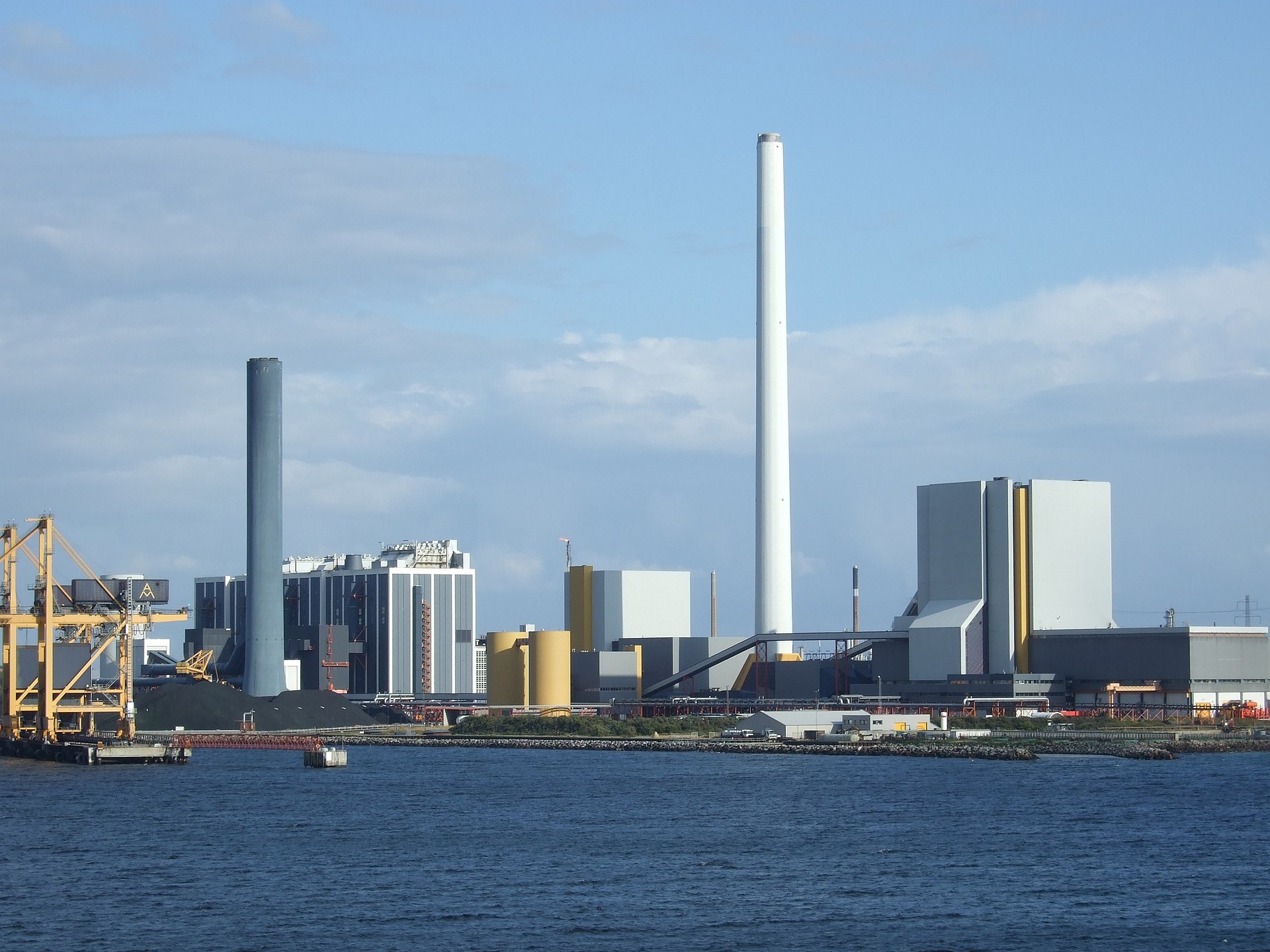 "China has provided a wonderful experimental space for IS studies," said Shi Lei, professor of environmental science at Tsinghua University and vice director of China’s State Environmental Protection Key Laboratory of Eco-industry. China’s size and authoritative ability allow ideas such as the circular economy to be carried out on a massive scale. China’s adoption of circular economy principles and industrial symbiosis arose simultaneously, each reinforcing the other, Shi said. To cope with excessive landfilling, environmental harms and resource insecurity, public and private interests worked together to find circular solutions.

While the Chinese government has promoted a host of incentives for firms to adopt industrial symbiosis, the practice also simply makes sense from a business perspective. Data on Kalundborg’s performance, for example, indicates a $15 million collective annual savings across firms in the park. When waste is treated as a source of revenue rather than loss, the savings can be immense. In addition, costs can be cut when raw materials only have to move across the street to get to their final destination, and infrastructure and services can be shared across firms.

No waste treatment plant in this eco-industrial park

The Rizhao eco-industrial park, also known as REDA, is a living testament to the growth of industrial symbiosis in China. Established in 1991 in the port city of Rizhao, REDA was part of the first wave of Chinese industrial parks that incorporated byproduct exchanges and sharing of infrastructure into the core business model of its firms. Originally, byproduct sharing was initiated by companies in the park hoping to get a tax break on their reduction of solid waste. This aligned with a budding government strategy to promote resource reuse and energy efficiency, and REDA soon was given special status by the government as a model for eco-industrial parks.

Since the first byproduct exchange in 1992, 31 exchanges between local firms have popped up, each adding resource savings and environmental benefits. The development of the park over time is reminiscent of the slow development of a city — every few years, new "neighborhoods" of cooperating industries pop up.

These clusters of symbiotic exchanges are part of the dynamic, complex network of material and energy flows. A fertilizer factory is fed with vinasse, a byproduct of sugar, from a nearby beer brewery. A paper and pulp plant receives scrap wood from a nearby wood factory as input, while providing sludge for fertilizer, green mud for building materials, white sludge for a citric acid factory and a cement plant, wood chips for a charcoal factory, fly ash for a cement plant, and waste hot water for an aquaculture mill.

It is not that China has invented the closure of industrial loops as a means of saving on resource usage. It has taken circular economy innovations and scaled them.

These exchanges represent huge material savings: in 2011 alone, 71,446 tons of white sludge were used as a substitute for calcium carbonate in the citric acid and cement factories at REDA. The nearby cement and building material factories were supplied with over 66,000 tons of fly ash and 20,000 tons of green mud as raw materials.

REDA does not contain a waste treatment plant. Through a combination of symbiosis and cleaner production practices, 98 percent of the industrial solid waste in the park is recycled.

China’s need for resource security and environmental protection has forced the country to adopt innovative practices such as industrial symbiosis on a widespread scale. Yet given current trends in population growth and industrialization, the rest of the world is not far off from having to worry about these same pressing environmental and resource questions.

In this way, China’s eco-industrial parks can be a roadmap for future production models. No longer would a sugar plant be built in isolation, but a paper factory, molasses factory and fertilizer factory would be built aside it. The industrial symbiosis model shows us that shows that every industry has the opportunity to be part of a profitable circular economy. 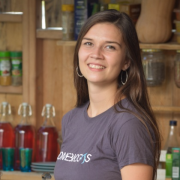