Levi Strauss was engaged in social and environmental sustainability even before green was fashionable. Founded more than 150 years ago on the mantra of “profits with principles,” the company protected its workers from layoffs during the Great Depression, integrated its Southern factories even before the Civil Rights movement and educated employees about HIV/AIDS before the knowledge became mainstream.

In 1994, Levi's initiated its water sustainability efforts by piloting its Global Effluent Requirements — the industry’s first discharge wastewater quality guidelines for wet finishing laundries — at a facility in Texas. Levi's realized that if this was now the standard in the United States, then it also should be the standard for worldwide — the requirements then were made mandatory for international suppliers.

“We've just had this long history and tradition of doing the right thing,” said Levi’s Vice President of Sustainability Michael Kobori, who has led the company’s sustainability efforts since 2001. “That's what the company stands for, and a lot of the innovations we have made stem from this.”

Many of these innovations have focused on water sustainability. Jeans are largely made up of cotton, which require copious quantities of water to grow. More than 2,000 liters typically are needed to produce enough cotton to make a single pair of jeans.

But this only accounts for around 45 percent of an average pair of jeans’ net water impact, according to a 2007 life cycle assessment conducted by Levi's. The other half comes from the laundromat — about 50 percent of the water used during the life of a pair of jeans comes from consumers washing them. 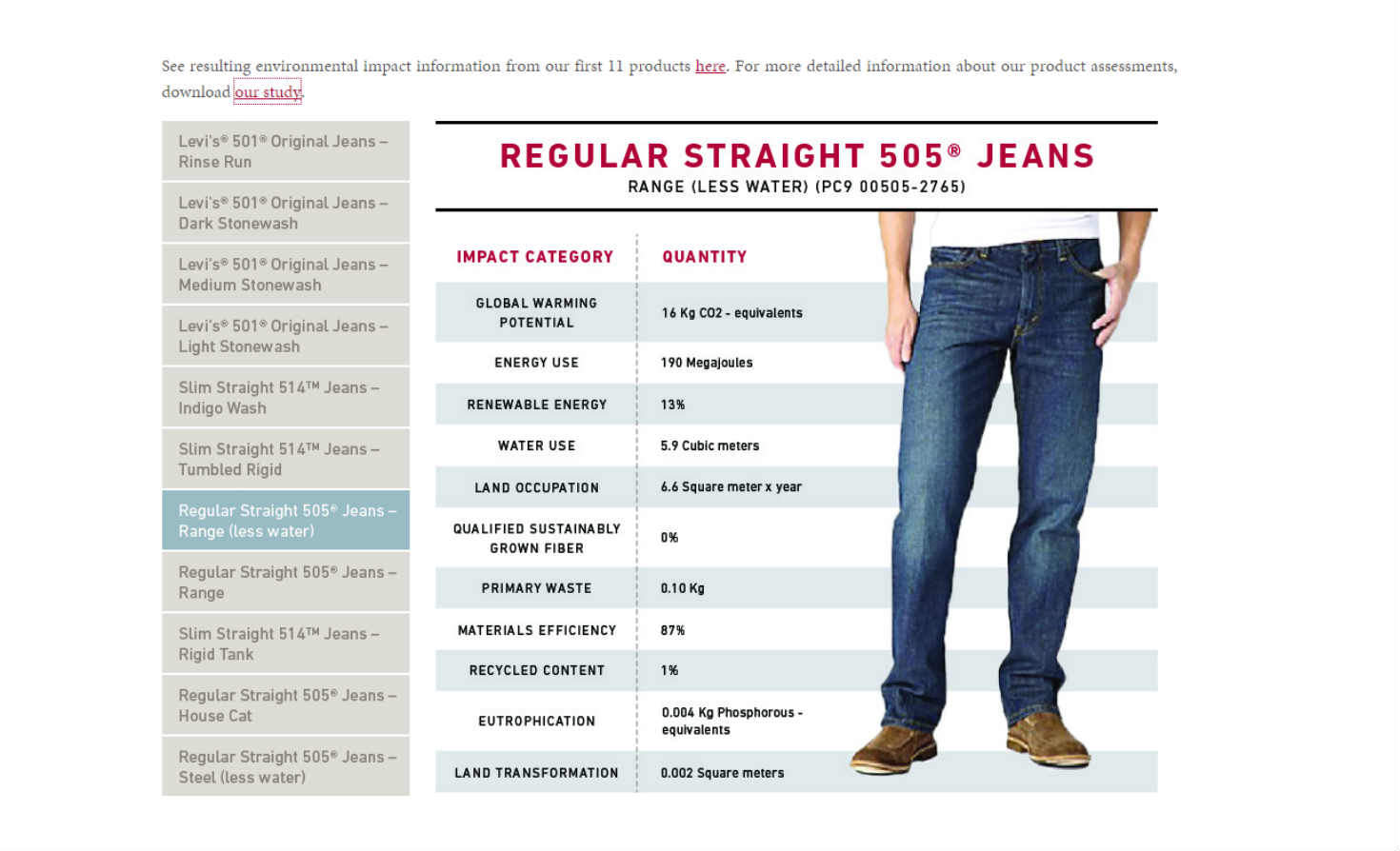 Following the life cycle study, Levi's took it upon itself to reduce the water footprint of its jeans. Kobori helped launch a series of initiatives aimed at conserving water before, during and even after production. The success of these programs was highlighted last month when Kobori was named one of Fast Company’s Most Creative People in Business 1000 for the work he and his team have done to build sustainability into the company’s fabric.

Cotton is one of the most important natural fibers in the world, but its production poses several environmental and social sustainability problems. In addition to being water-intensive, the cotton sector also processes around 10 percent of all agricultural chemicals used worldwide. On the social front, there are issues of high costs and low incomes for farmers.

According to BCI’s website, the system is “designed to ensure the exchange of good practices, and to encourage the scaling up of collective action to establish Better Cotton as a sustainable mainstream commodity.”

The standard calls for in-the-field training, support and measurement of production methods to help farmers reduce environmental impact while increasing efficiency and productivity. Farmers of all sizes, including small-holder farms, learn to better manage their cotton production to increase income. 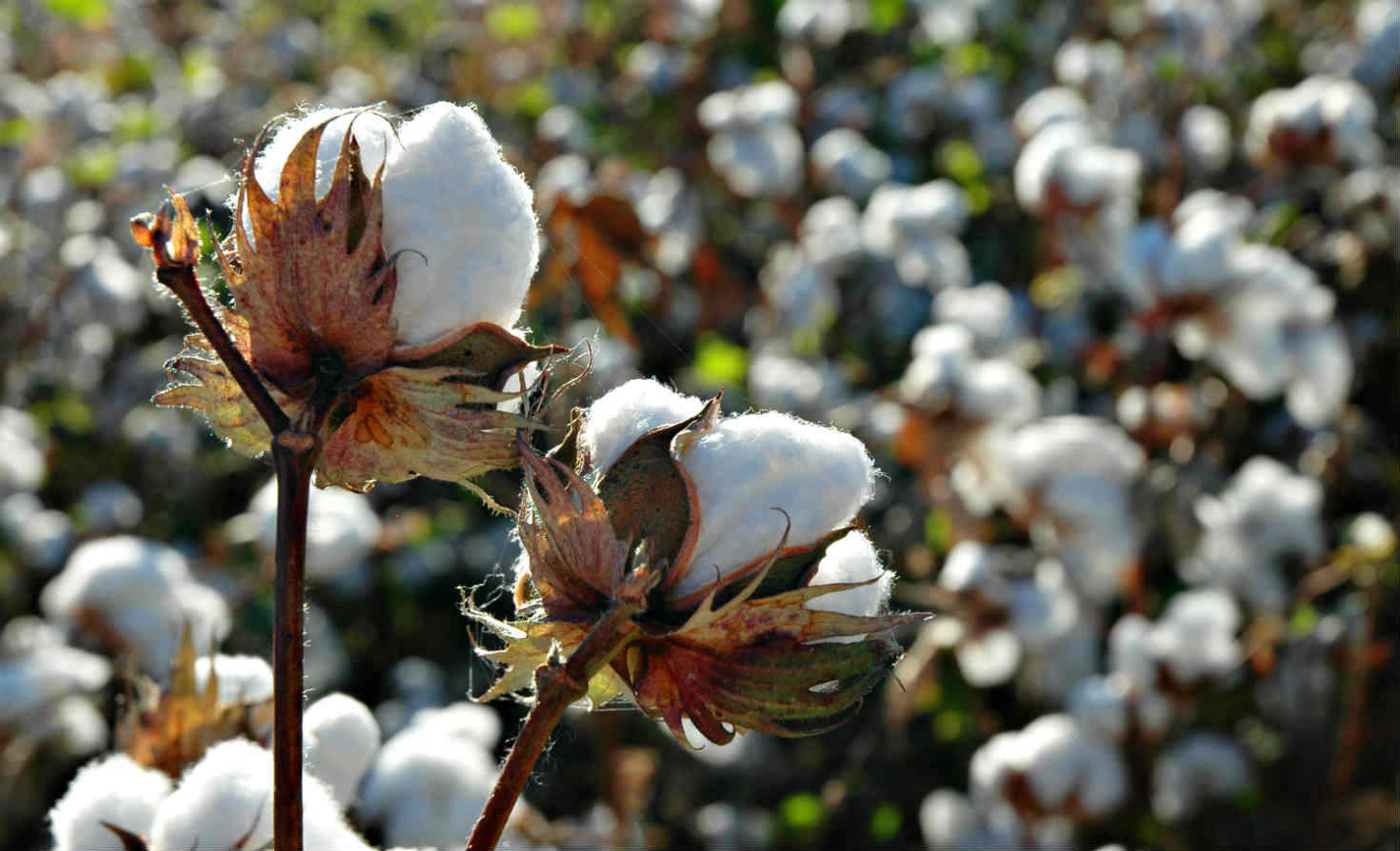 Better Cotton Initiative works to improve the environmental impacts of cotton cultivation around the world.

Through these efforts, Levi's is helping to minimize the negative social and environmental impacts of the cotton that reaches its manufacturing facilities.

Following its 2007 life cycle assessment, Levi's set out to develop the apparel industry’s first “waterless” jeans. Four years later, this resulted in the launch of Levi’s Water<Less — a set of production processes that eliminate up to 96 percent of the water used in the finishing process. Since then, Levi's has produced about 75 million waterless garments, which has saved more than 1 billion liters (nearly 250 million gallons) of water.

According to Kobori, the waterless jeans are as good for the environment as they are for Levi’s bottom line — they cost less to produce than a standard pair because they consume less water and energy. In 2014, Levi's saved an estimated $1.6 million in costs of goods sold from the program.

And Levi's has set a trend. An increasing number of its suppliers and competitors is adopting techniques to reduce water use because it cuts their production costs and is better for the environment.

Further developing its global effluence initiative also has become a centerpiece of Levi’s water strategy, Kobori said. The company holds its vendors accountable for recycling water by sending in an independent lab twice a year to test samples from their water treatment facilities. If there are any discrepancies, or anything that's off standard, Levi's works with the factory on a remediation plan.

To incentivize supplier sustainability performance, Levi's late last year partnered with the International Finance Corporation, a member of the World Bank, to provide trade financing for vendors around the world. Under this system, vendors that go above and beyond Levi’s sustainability standards can receive lower interest rates on trade financing. 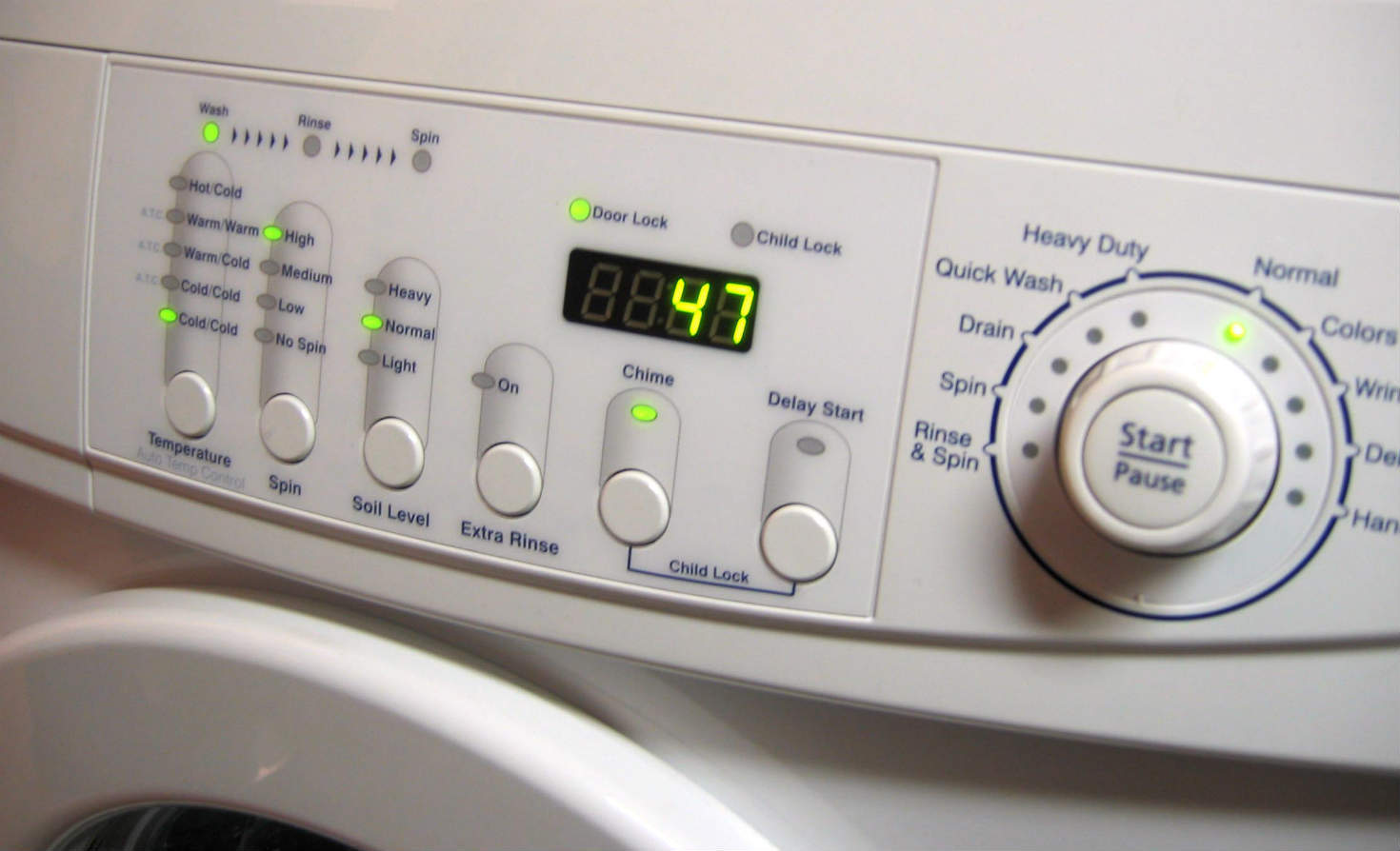 After Levi's discovered that washing jeans accounted for most of its water use over the full life cycle, the company set out to educate consumers about water conservation.

Levi's was not content to wash itself of responsibility over consumer habits once its jeans left retail outlets — this prompted the company to launch a program aimed at educating consumers on sustainable ways to care for their jeans. As part of the Care Tag For Our Planet initiative, Levi’s and Dockers brands began including messaging on all product care tags encouraging consumers to “wash less, wash in cold, line dry, and donate when no longer needed.” The program also strives to educate consumers with water-saving cleaning tips.

In addition to shrinking the water footprint, the initiative also focuses on reducing some of the 68 billion pounds of clothing a year that end up in landfills. Levi's hasn’t been afraid to get creative — late last year, the company partnered with Goodwill to collect jeans at Levi's Stadium (the new home of the San Francisco 49ers) over a period of two weeks. After successfully rounding up nearly 19,000 pairs of jeans, Levi's assembled them into a giant recycling logo on the field to create what it called a “Field of Jeans.”

Save resources, save money

Levi’s motivation for its sustainability efforts may rooted in its long history of “doing the right thing,” but it also makes business sense.

“My belief is — and it is true — sustainability should actually cost less,” said Kobori. “Because, by definition, if you're more sustainable, you're consuming fewer resources, which means you have fewer input costs.”

Kobori added that being known as a progressive brand also has helped carry Levi's through difficult business times — after all, consumers love a sustainable company.

Levi's Latest Bid for a Greener Pair of Jeans

Better Cotton Initiative to Spread Throughout the World in 2010