There has been growing interest in recent years in cities taking a leading role in addressing major sustainability challenges such as air pollution and water scarcity.

More than half of the world’s population lives in urban areas, a share that is expected to grow even further in the years to come. As a result, the importance of cities has been widely recognized, particularly in the context of policy.

With air pollution considered to be the greatest human health risk and around two-thirds of the world’s population facing water scarcity, city governments are increasingly expected to take the lead in tackling these major issues.

While the broader environmental and societal benefits of cities’ efforts to lower air pollution levels and improve wastewater treatment are self-evident, the question remains whether it is also economically advantageous for them to do so.

Air pollution in cities has generally been linked to their level of industrialization, thus suggesting that more polluted air may be the price that cities, especially those in emerging economies, have to pay in exchange for enhanced economic activity. 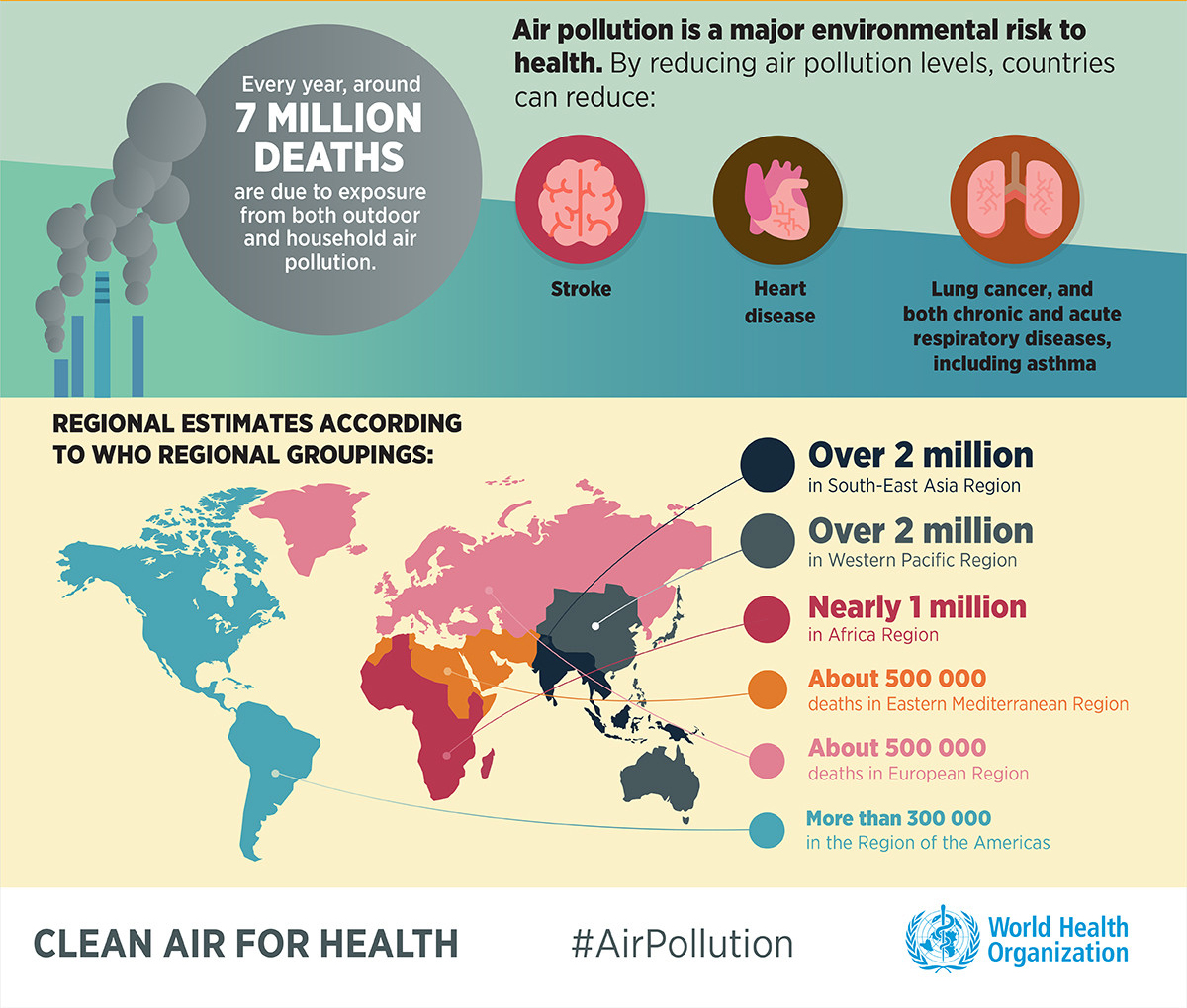 In our recent study, we examine cities’ sustainability in relation to foreign direct investment (FDI) inflows to assess whether it does “pay” for cities to be green. Using a comprehensive sample of 185 Chinese cities of different sizes over a seven-year period, we investigated whether air and water pollution reductions pay off in terms of increasing FDI inflows.

Both for air quality and wastewater treatment, we find that it does indeed pay for cities to be green in terms of attracting FDI inflows. The size of the impact also points at substantial economic relevance. For instance, a significant improvement of air quality in a city like Shanghai may lead to up to a $1 billion increase in FDI inflows yearly. Likewise, a substantial increase in the percentage of wastewater that is treated in a city like Beijing may turn into higher FDI inflows of up to $750 million per year.

By choosing greener cities, international firms aim to bolster their reputation and show their corporate responsibility in times of increasing environmental awareness and stakeholder pressure.

As we explain in our study, there are two reasons why it may pay for cities to be green. First, international firms prefer to invest in greener cities because of their increasing commitment to employees’ well-being. Living in industrial areas can have a negative effect on people’s psychological health; poor air quality is also explicitly mentioned in relation to low rankings for expat quality of life in various cities.

Second, by choosing greener cities, international firms aim to bolster their reputation and show their corporate responsibility in times of increasing environmental awareness and stakeholder pressure.

Our work thus demonstrates the specific impact of a city’s sustainability on its capacity to attract foreign investment and how this may set in motion a virtuous cycle of sustainability-related FDI growth.

This has important policy implications for urban governance and, more broadly, for society at large, as we show that it is economically beneficial for cities to expand their environmental protection, with substantial effects for both air and water pollution control.

Cities appear to compete on the basis of a “race-to-the-top” logic: Being greener leads to more private investments from abroad. This stands in stark contrast to the “race to the bottom,” noticed at the country and supranational levels, according to which the environment is sacrificed, with lax regulation attracting polluting industries and firms from countries with higher standards, for example in Europe, Canada or the U.S.

Cities could invest in reducing air and water pollution and consider subsidizing firms and citizens that exceed environmental norms.

Our findings are very important for policymakers who seek to attract more investments to their city. Specific urban policies should direct citizens and firms inside city boundaries to abide by maximum thresholds of the range of emissions in their respective activities and ensure that significant portions of energy consumption and production originate from clean sources.

Moreover, cities could invest in reducing air and water pollution and consider subsidizing firms and citizens that substantially exceed environmental norms. Promoting and facilitating the reuse of wastewater seems to be a good strategy as well.

A recent article documents that 22 of the worst 30 cities in the world in terms of air pollution are located in India. As a consequence, its government has recently launched a new program with specific measures tailored to individual cities, which Environment Minister Harsh Vardhan describes as a “war on pollution.” If this succeeds, the benefits will not only be associated to the life span of cities’ residents, but also to their economic prosperity. It is clear that the three pillars of sustainability—environmental, social and economic—are interrelated, as is also shown in our study. 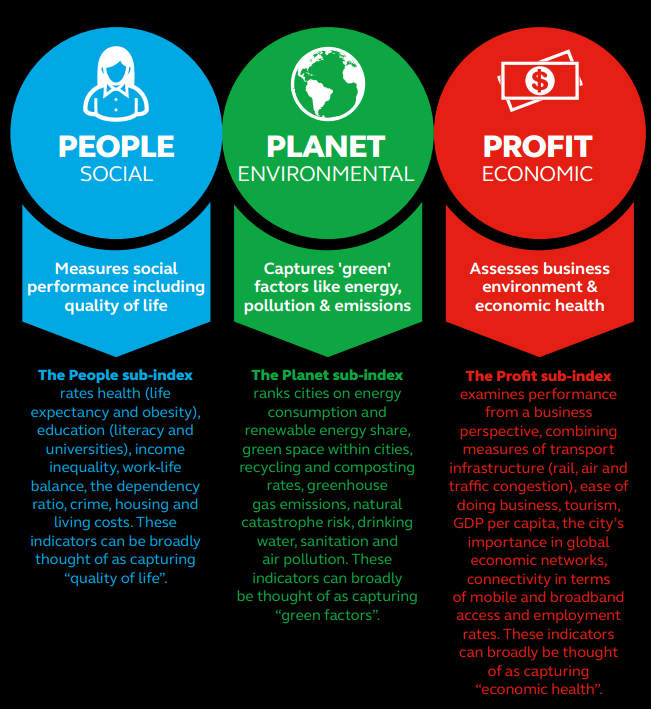 Time for green and prosperity is now

For achieving a future that is cleaner, healthier and more prosperous, we should embrace the central role of cities. This applies not just to China, but also to other countries with cities that have similar room for maneuvering in the environmental realm.

Given the severity and urgency of environmental issues, greater and more direct policy interventions at the city level are increasingly called for in market economies as well. It pays for us, private citizens, to live in clean and prosperous areas and, indeed, it pays for cities to be green.

See all by Ans Kolk