With the MV-22 Osprey helicopters buzzing around the San Diego community of Miramar, most people would be surprised to know that the busy Marine Corps Air Station Miramar (MCASM) air base hosts more than high-tech flying machines. There are also many earth-bound green machines, including an energy-generating landfill, 10 solar panel systems, and one of the nation’s highest environmentally performing buildings.

For the last decade, MCASM has been leading the charge in sustainability, doing everything from installing renewable energy, to irrigating with reclaimed water, to recycling its waste.

Reducing waste on the base

With the base community’s help, MCASM increased its recycling by 30 percent from 2012 to 2013, while reducing its waste to landfill by 22 percent in the same time period.  This is just 8 percent away from the air station’s stated mission to reduce waste to landfill to 30 percent.

Much of this was accomplished by instituting a single-stream recycling program on site, extensive outreach via electronic marquees and banners, as well as e-waste collection events that helped to boost recycling rates beyond the original 10 percent goal. “We educated our Teen and Child Care Centers by promoting recycling during Earth Week,” said P. Mike Corona, director of waste management, who coordinates waste diversion and recycling on the base. 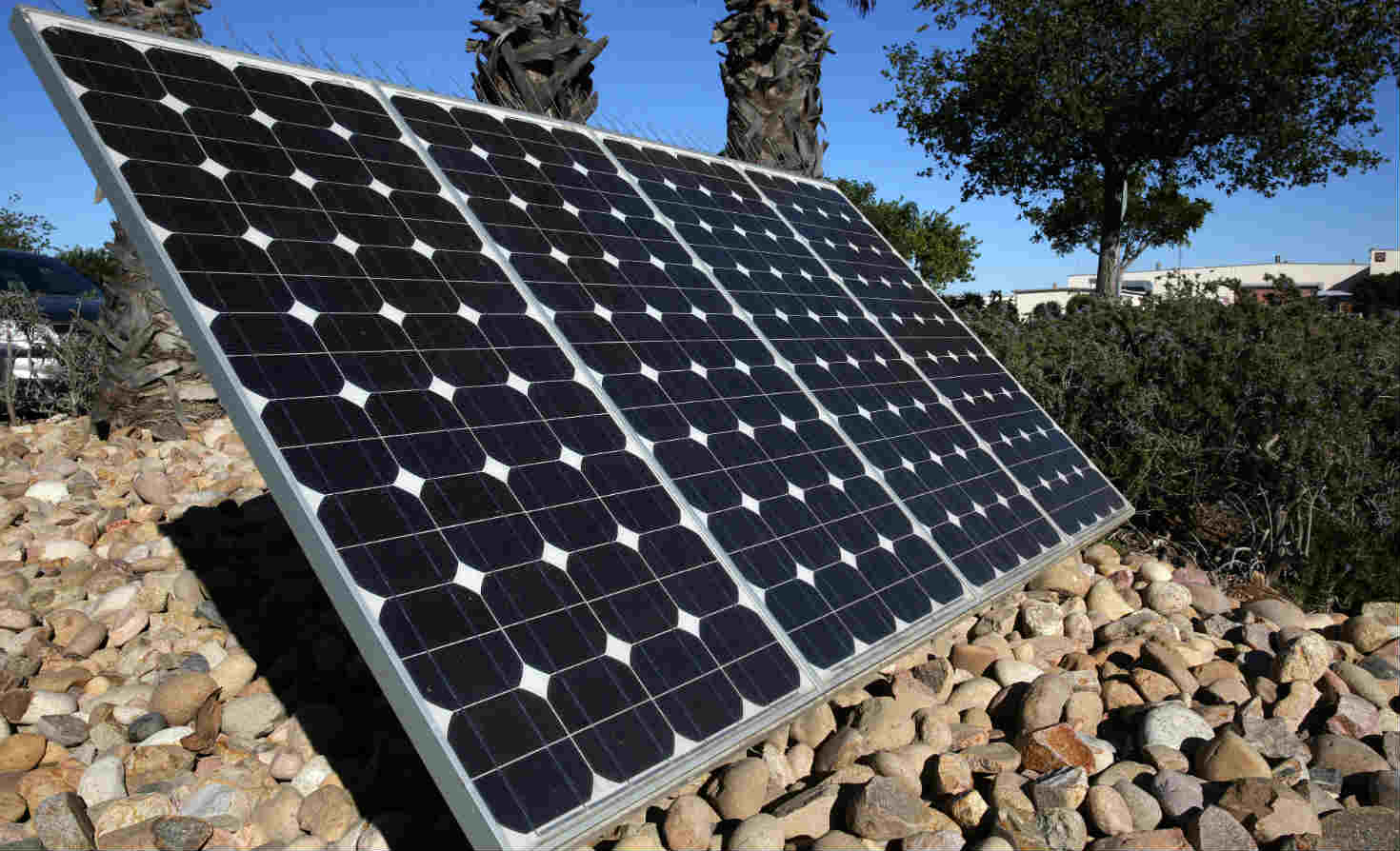 A history of pursuing renewables

MCASM, 10 miles north of downtown San Diego, is nimble compared to other military bases around the country. It contains 23,116 acres, most of which is rugged land used for training exercises. The base is home to 15,000 service members and their families. MCASM has an electrical load of 7MW, the equivalent of a naval base ship, or one-quarter the electrical load size of Marine Corps Base Camp Pendleton. By leveraging its compact size, the air station has made giant leaps in greening its energy infrastructure.

The air station increased its on-site renewable energy by 250 percent from 2012 to 2013 in a three-pronged strategy. First, since 2003, it has replaced about one-half of its electricity needs with renewables; now 35 percent of its overall energy is renewable. This includes 1.5 MW of photovoltaics (PV) in 10 systems, including PV parking lot lights, thin film rooftop PV, a concentrated tracking solar system and 24 solar thermal heating systems for water.

Second, the air station generates electricity from its on-site landfill methane gas. The landfill, operated by the City of San Diego, which leases the land from the air base, provides methane to a third-party energy provider through a 3.2 MW power purchase agreement to maintain the methane gas electricity generating equipment. This renewable power generation provides roughly 25,000 MWh per year, roughly half its electrical requirement.

Third, the air base proactively has pursued a variety of combined energy efficiency and water conservation measures designed to reduce its local, state, and regional environmental footprint while saving money. Installation Energy Manager Mick Wasco explained, “Over the past two years, we have invested $30 million in HVAC, lighting, controls and boiler retrofits to operate our facilities as efficiently as possible. Now we are addressing the behavioral side while working with our unit energy managers to track and reduce our energy and water use via EPA’s Energy Star Portfolio Manager.”

Among one of the efficiency projects was a water conservation effort that replaced over 1,300 standard water fixtures with modern, low-flow fixtures. Coupled with the long time use of reclaimed water on the base, this project has resulted in a savings of over 63 million gallons of water since 2007, translating into a sizable reduction of the base’s water bills. The entire base is combining these energy endeavors into a broader base-wide effort that will usher the facility into energy independence within the next four years. “We are building a microgrid that, in the event of a power outage, can entirely power our flight line with a combination of conventional generation and large scale onsite renewables. This capability of advanced energy security will allow MCAS Miramar to become a resilient first responder for the nation in the event of a natural disaster or terrorist attack,” said Wasco.

In 2013, the Federal Green Challenge worked with MCASM and over 400 federal facilities nation-wide, representing 1.6 million federal employees to divert 523,000 tons of waste from landfills, save 1.7 billion cubic feet of natural gas and save taxpayers over $42 million.

“Participating in the Federal Green Challenge has helped us track our energy, waste and water consumption, set goals to further reduce our environmental footprint, and given us a platform for publicizing our achievements so that other federal facilities can follow suit,” concluded Wasco. 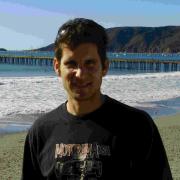 See all by André Villaseñor